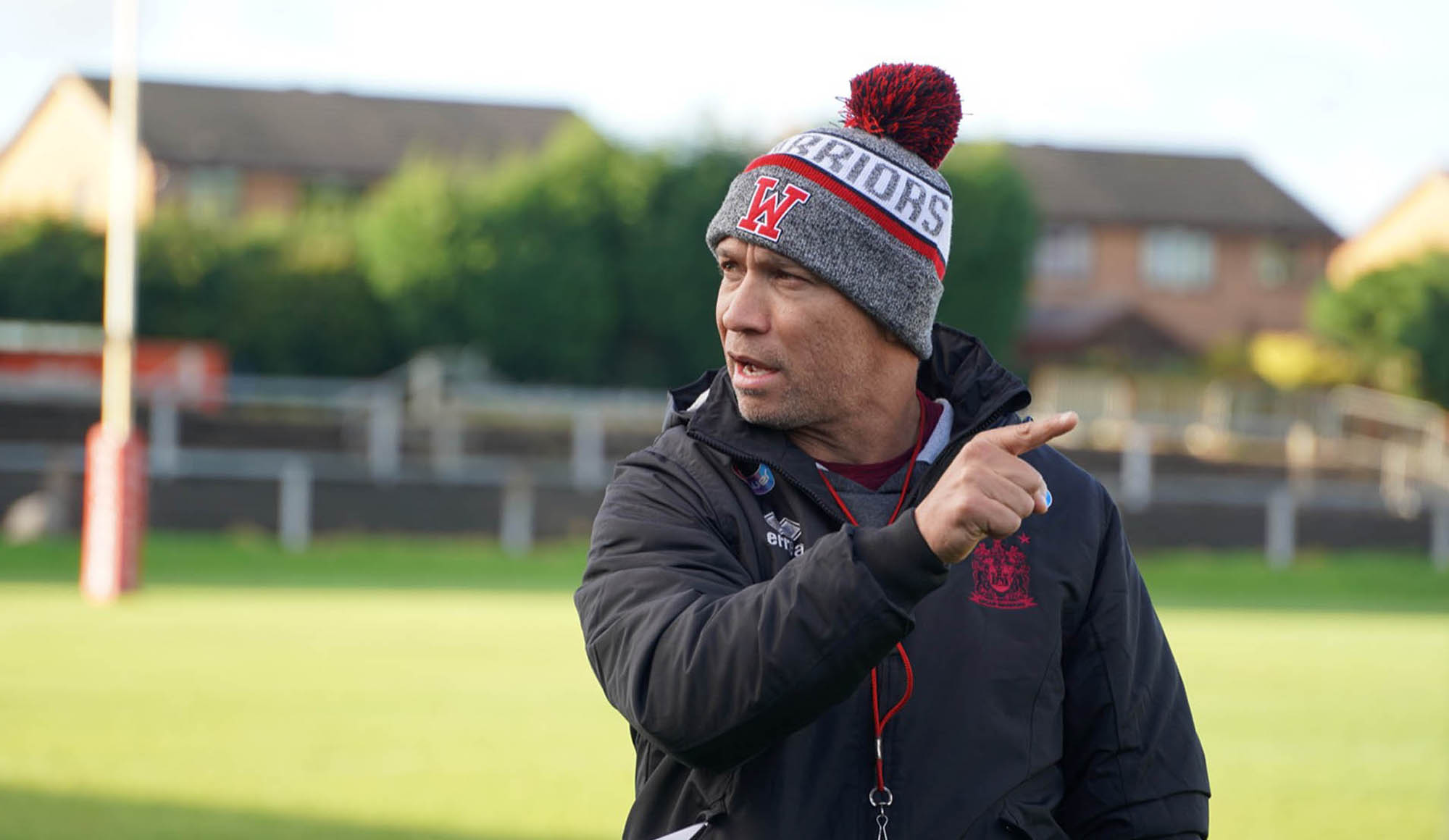 We must respond: Lam

Wigan Head Coach Adrian Lam will be looking for a big response from his players following last week’s defeat when they face London Broncos on Sunday (K.O. 3pm).

Lam’s side played their part in making Super League history last week by being involved in the first golden point decider since it’s inclusion at the start of the 2019 campaign, but unfortunately not on the winning end.

On the defeat the Wigan Head Coach said: “We let ourselves down absolutely. We took the game too lightly and our attitude wasn’t where it needed to be. I’ve asked the players to respond accordingly.”

The Warriors will look to bounce back this weekend when they face newly promoted side London Broncos at the Trailfinders Sports Club on Sunday. The artificial surface of the Broncos pitch is something which Lam is very wary of.

“There are a few of these [pitches] around the country and some Super League players can’t play on it due to issues with their knees or ankles. We don’t have too many of those thank goodness.”

On this weekend’s opposition, the Wigan Head Coach explained how having a London side in the top tier of Rugby League is great to see.

“It’s great that London are back in the Super League, it’s great for Rugby League in this country.

Take a look through highlights of our previous clashes with London Broncos in the Wigan TV Archive: https://t.co/8ftsJ9EJUh pic.twitter.com/gaGjRmffBf

“This is going to be a big scalp for them. I’m sure the crowds will be big and the ground will be chock-a-block. We look forward to the challenge and London will see this as one that is massive on their calendar and one that they will want to win.”

On the field, Lam made it clear that Wigan have pinpointed the threats that Broncos possess.

“They are coming off a successful season in the Championship. They are certainly a team that give the ball some air and some of their players are playing some really good rugby at the moment. It’s a challenge right across the board.”

Ahead of last week’s game against Hull FC, Lam highlighted that there would be a number of changes over the coming couple of weeks, something which he alluded to in discussing this week’s squad selection. 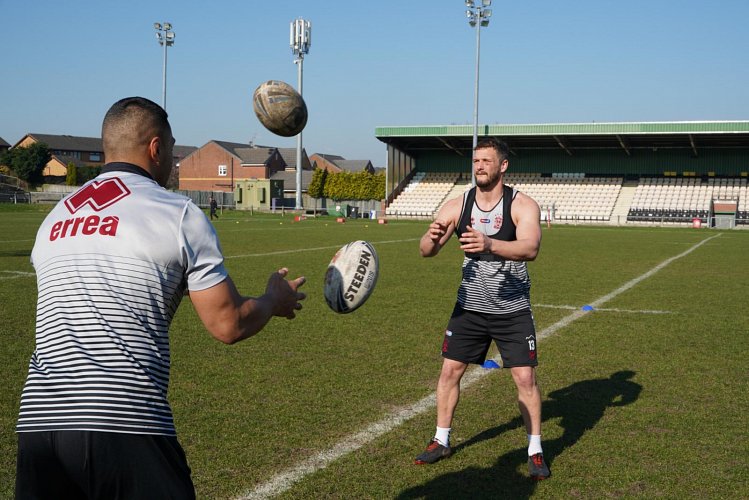 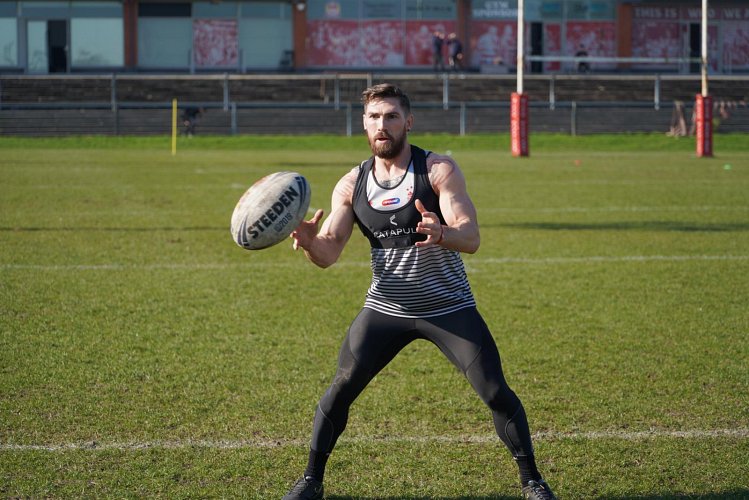 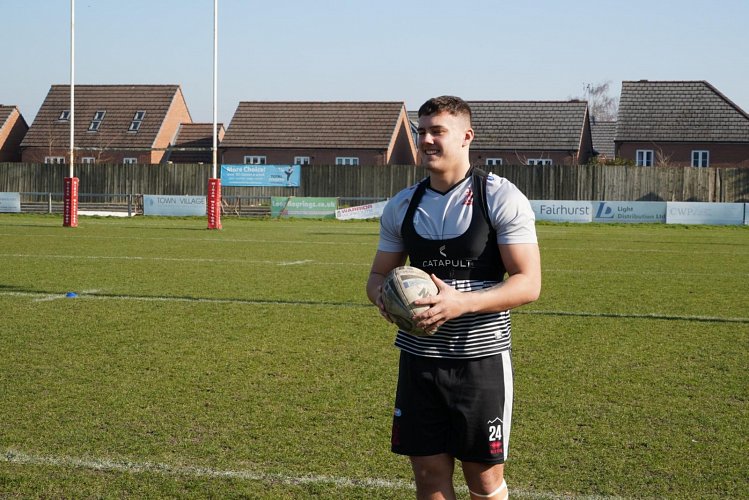 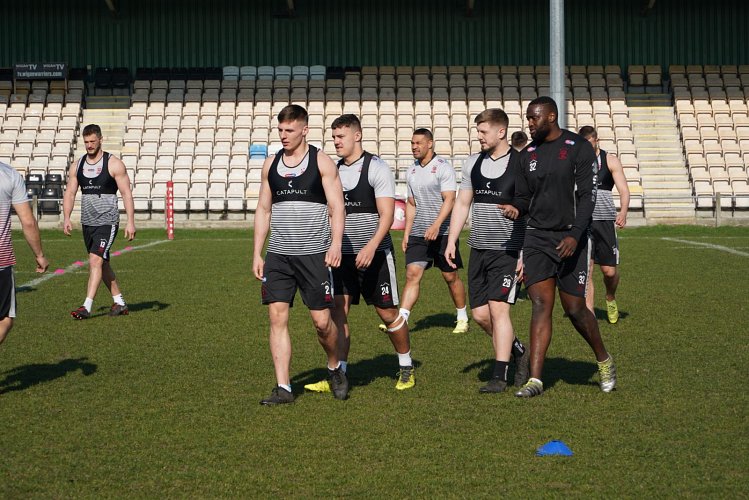 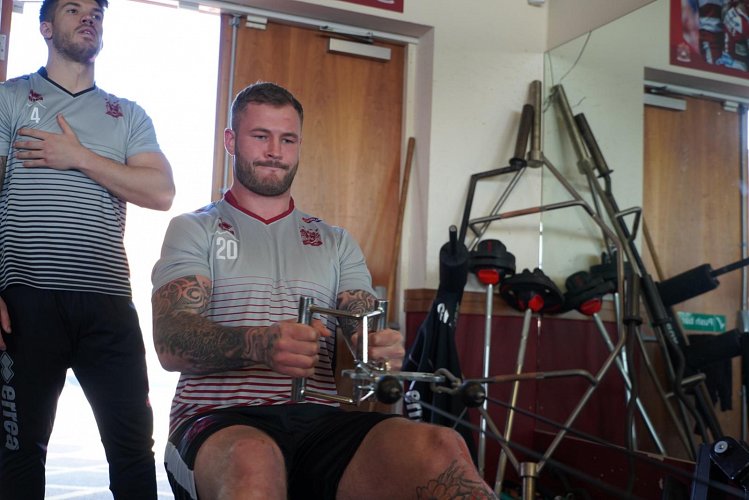 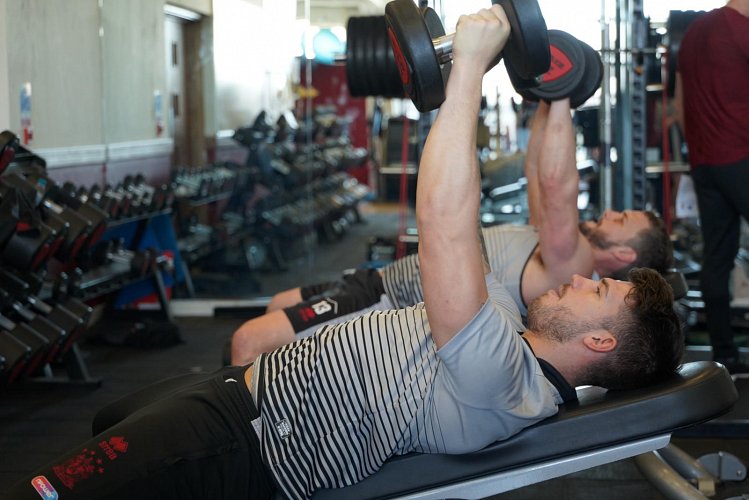 He said: “We’ve added a few boys to the squad because of a couple of head knocks which need testing later on in the week. We’ve got players in to make sure those spots are covered.

“I’m also looking forward to players like Morgan Escare who is in the picture as well so we may see him play for the first time this year.”

Plenty of sports fans will have seen the bizarre moment during last weekend’s League Cup final between Chelsea and Manchester City in which Chelsea’s Kepa Arrizabalaga refused to be substituted by his manager Maurizio Sarri.

On how he would deal with such an issue, the Wigan Head Coach explained: “You certainly wouldn’t be playing him next week!

“If you allow the lunatics to run the asylum you’re heading for some trouble. It was very amusing to be fair.”

Tickets are still available for the game from the DW Stadium ticket office by calling 01942 311111 or by visiting in person until 5pm on Thursday 28th Feb.

Tickets are now on sale for Wigan’s next home fixture against Huddersfield Giants on Friday 8th March online HERE or by calling our ticket line on 01942 311111.