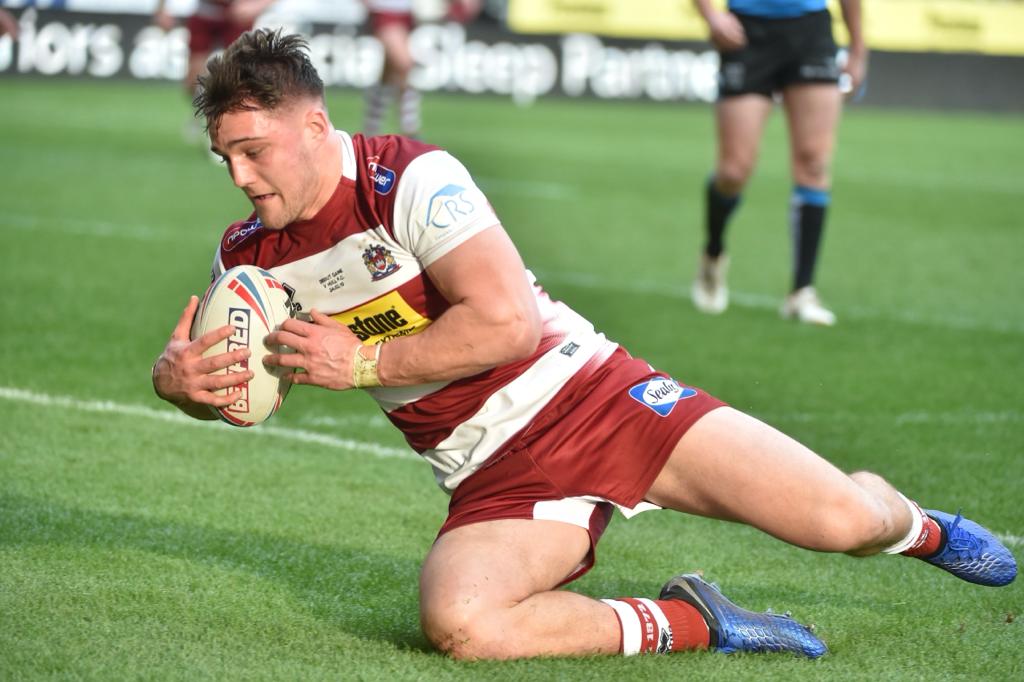 Dream to score on debut - Byrne

Wigan youngster Liam Byrne says there is ‘nothing better’ than to score a debut home try, despite the Warriors suffering an agonising defeat to Hull FC on Sunday.

The 19-year-old prop, who incidently was just three weeks old when Hull forward Gareth Ellis made his career debut, appeared in his first Super League game for the Cherry and Whites at the DW Stadium, after coming on as a substitute.

Adrian Lam’s side suffered their second defeat of the season, as Mark Sneyd snatched a golden point extra time drop-goal to claim the two points for the Black and Whites.

But Byrne was thrilled to score a try on his debut for the club, after Sam Powell’s short kick found the forward who touched down, 10 minutes since entering the Super League stage.

He said: “It was probably the easiest try I’ve ever scored to be honest. Powelly (Powell) put it in on a plate for me and I took it. It was a dream to score on my debut for the club. There’s nothing better!

“I didn’t take much notice of the surroundings. I was concentrating on the game, but the crowd were excellent throughout and they were with us all the way.”

Byrne has progressed after two years in the Wigan Academy and is a double Under-19s Grand Final Winner.

The Irish international revealed the contrast in physicality of playing in the Super League compared to the Championship, after featuring for Swinton Lions previously on duel-registration and in the Wigan Reserves.

“It was a lot different to what I expected it to be like,” Byrne admitted.

“The game was a lot faster and it was demanding in defence.

“There’s a lot of disappointment as you can expect. We need to start games a lot differently to what we have been doing and putting in the same intensity we had in the last 20 minutes. We need to fix up a few things in defence.”

Byrne is now looking to stamp down his place in the Warriors First Team squad, after playing in the third game of the 2019 Super League campaign.

He added: “I need to keep my head down and keep doing what I’m doing, and then hopefully more games will come off the back of that.” 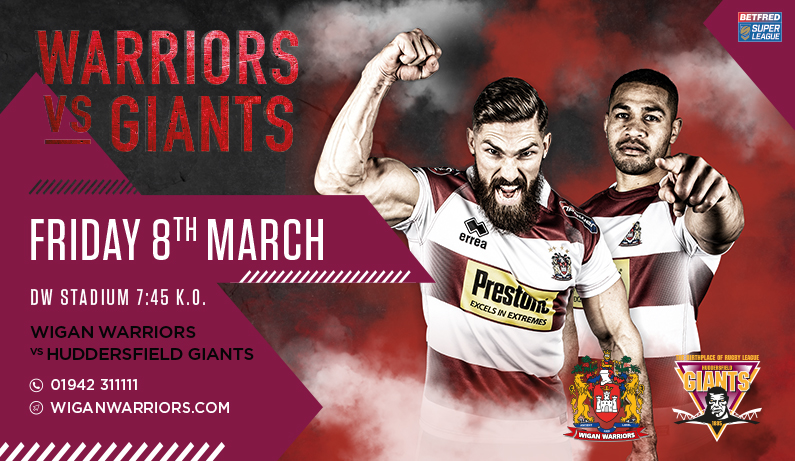