Writing in his fourth blog of 2019, Joe Greenwood reflects on Wigan’s defeat to Sydney Roosters, calling it a ‘test against the best’ after the second row went up against Australian and New South Wales Captain Boyd Cordner.

Hello everyone, hope you’re all good!

It’s been a busy few weeks since my last blog…

First of all, it was good to get off the mark for the new season with our win against Leeds. We want to make the DW Stadium a fortress and fear teams when they come to us. We were happy for Lammy (Adrian Lam) too as he got his first Super League win as Wigan Head Coach and it was a solid performance from the boys. It was great to get on the scoresheet too!

Great to get the win last night. And first try of the 2019 season. Fans loud as always #newbeginnings #facials 🍒⚪️🏉💪🏼

On Sunday, we lost to Sydney Roosters in the Betfred World Club Challenge. It was tough, but it was good to test myself against the best. Playing against the Australian and New South Wales Captain, Boyd Cordner, was unbelievable and I took a lot out of it.

In the first 20 minutes, we gave them too much respect. They got two early tries and it was always going to be difficult, as we were chasing the game from there on in. In the second half, we fought back hard, and we were competing, and it felt like the tide was turning. The Wigan club has always had a ‘never say die’ attitude.

🏉MOMENT OF THE MATCH | Option D is @Joey12g with this HUGE hit on @sydneyroosters Waerea-Hargreaves (5/6) pic.twitter.com/35cCvBJpAY

It was just down to the little plays, where we couldn’t get the ball down over the try line, that made the difference. We have to learn from it and there’s still plenty to play for with the league and the Challenge Cup to look forward to as well. I’m just gutted we couldn’t get the win for the fans.

Over 21,000 were inside the DW…they always come out in numbers, and they were singing and cheering all the way. The stadium was never quiet and despite us losing, I hope it was a good a game for them to watch. 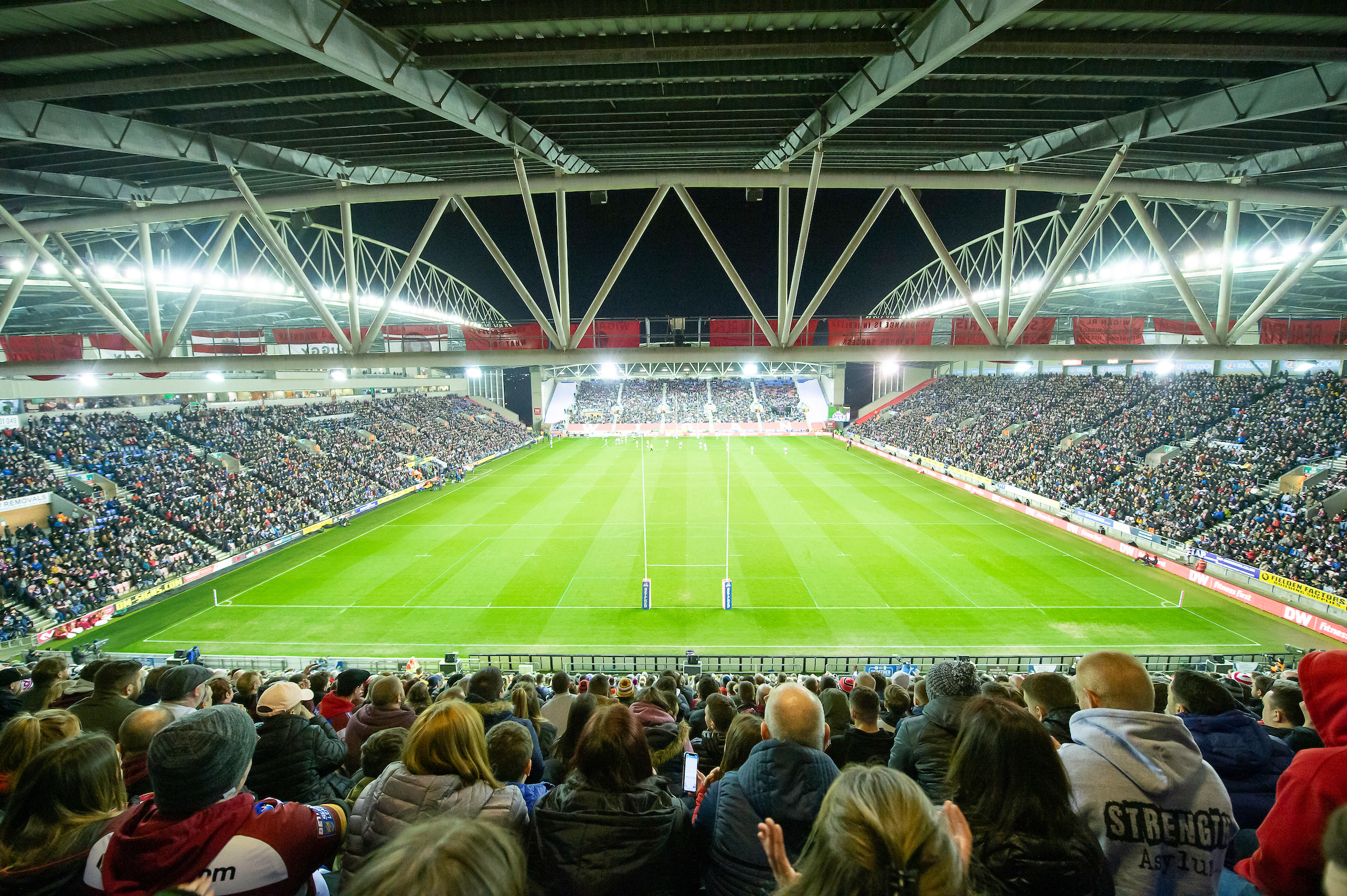 We have to put the World Club Challenge to one side now and get back to focusing on the Super League. We’re back at the DW on Sunday against Hull FC and we want to put a full 80-minute performance together. In the first three games, we’ve had slow starts and conceded tries, so we need to change that and begin games the way we can do and like we’re showing in training. We’ve been training really well, and it’s taken time to get the combinations going, but we’re slowly getting there now and a good start on Sunday will put us in good stead.

I think there’s pressure on both sides. Obviously, Wigan are known for winning games at home, but Hull FC are looking for their first win since June last year – something which I didn’t know about until the other day! They’re going to be fighting for everything and it’s going to be a tough game. We know we need to get up the table and put together a good run of results.

Join us this weekend as @WiganWarriorsRL
return to @SuperLeague
action!

We then head down to the capital to play London Broncos on Sunday 3rd March. I know the Under-19s play their first game of the season before us, so we will watch them hopefully get a win and then it will be our turn. From watching a few clips of London, they’re a bit unpredictable so it’s going to be a big test. Our main focus for now though is Hull FC.

See you all at the DW on Sunday!