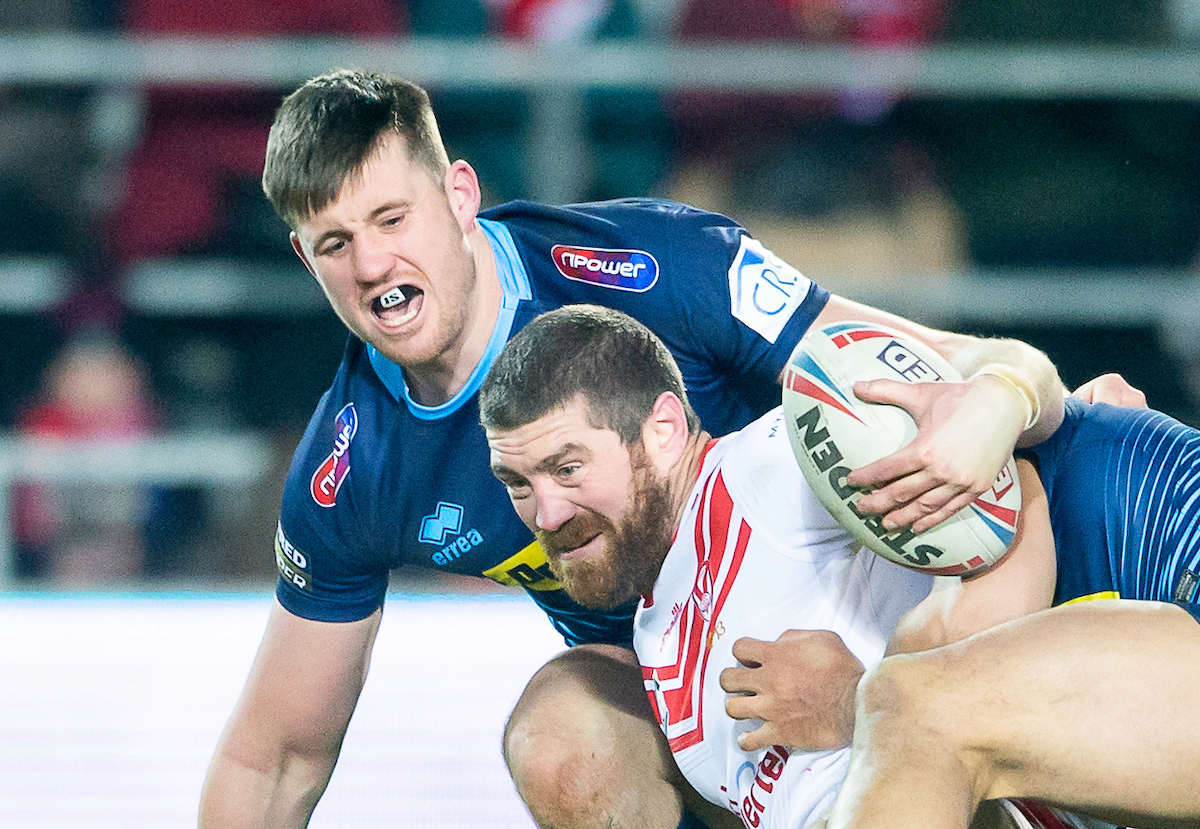 Writing in his third blog of 2019, Joe Greenwood reflects on the loss to St Helens, previews Friday’s homecoming against Leeds and looks ahead to next Sunday’s World Club Challenge with Sydney Roosters.

Hello everyone, how you all doing?

It was bitter to lose in the opening round of the Super League last week, especially against St Helens. We had a lot of chances. It was great to get the season undwerway, but each game we have together we have to capitalise on our chances. We want to build our confidence as early as we can, as well as putting 100 per cent effort into everything we do to keep building week on week.

Some of the things we worked on in pre-season, we went away from and that’s where it takes a couple of weeks of getting to know the structure that we want to play under Lammy. Looking back in the review, we made so many chances that we just didn’t take, and these are the sort of things we work on in training to be able to replicate onto the field in games. We were on the back foot at the start of each half so if we can get straight into the arm wrestle in future games, it will be better for us. 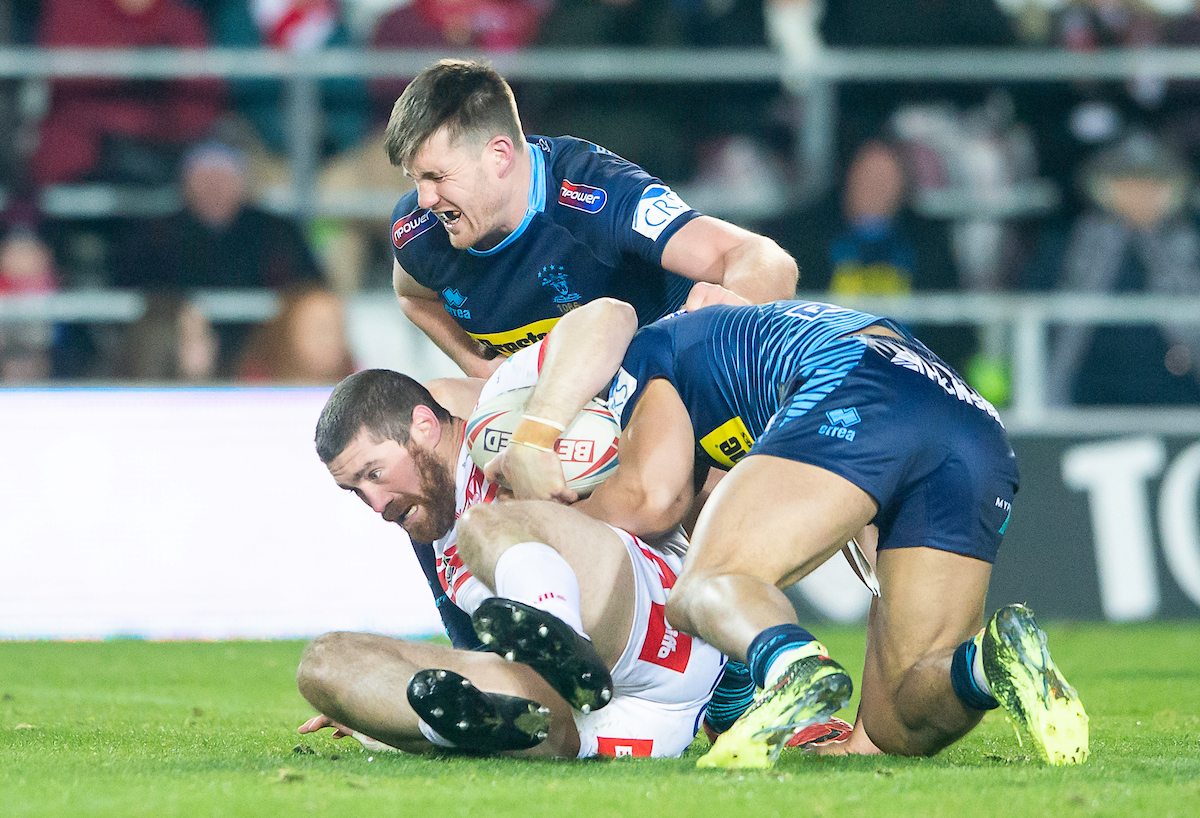 There’s plenty of positives to take from the game, but there’s also a lot we can improve on. Everyone has been training well with their heads down and it’s about moving on from last week and trying to pick up the wins and putting a run together.

We face Leeds Rhinos on Friday at the DW Stadium in the second round of the Super League. It’s a massive game and it’s going to be tough. After their loss against Warrington, they will want to bounce back. Both teams are going to go out and give it their all. They will probably throw the ball around a bit now they have had their first game, as they’ve got a feel of it under their new Coach, David Furner and from what we’ve seen they have some new structures in how they want to play. They will cause us some problems and we have to be cautious of them.

Coincidentally, I made my debut for Wigan against Leeds at the DW in the 46-8 win in June last year! 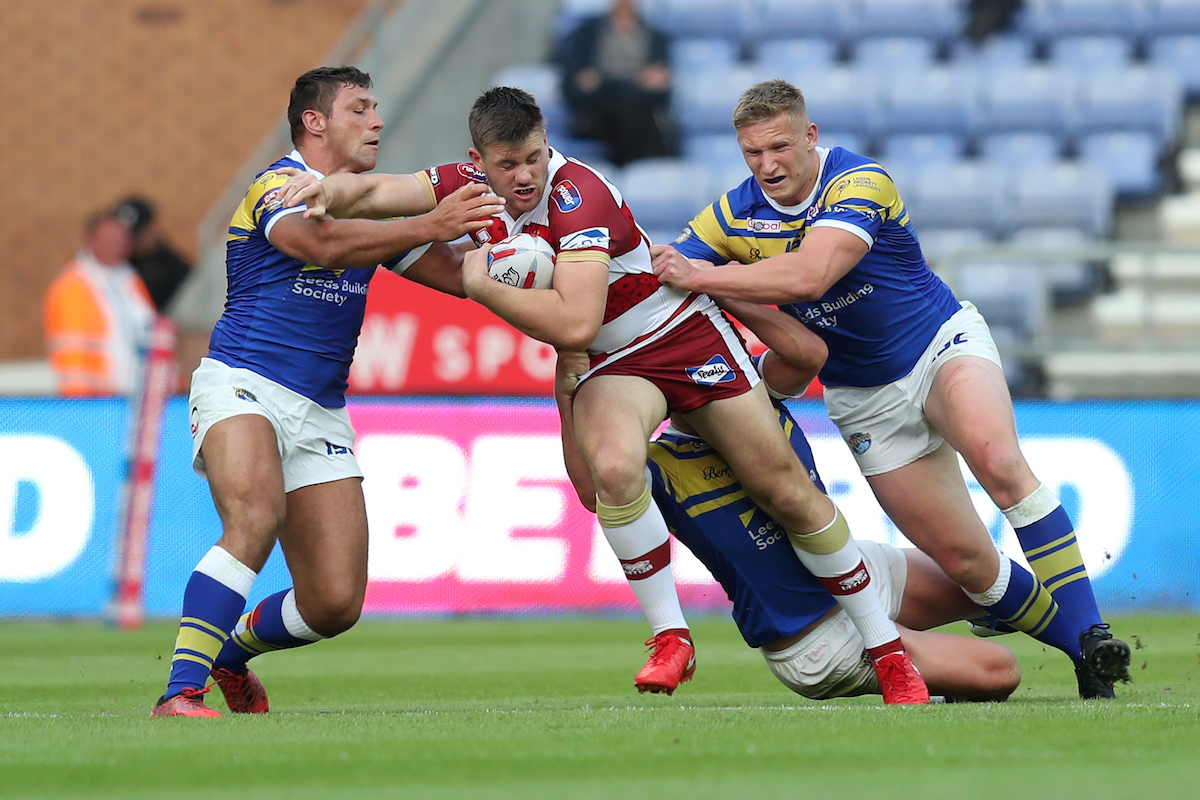 It’s the first game at the DW this year and it’s going to be great. The fans will come in numbers to make a fantastic atmosphere. We want to make it our own fortress again and make teams doubt themselves when they come to Wigan. We want to make it tough for teams to come away with a win and fingers crossed we can put in a great performance and kick on.

If you haven’t got your ticket yet, click HERE. We really appreciate your support and it will be great to see you all back at the DW! 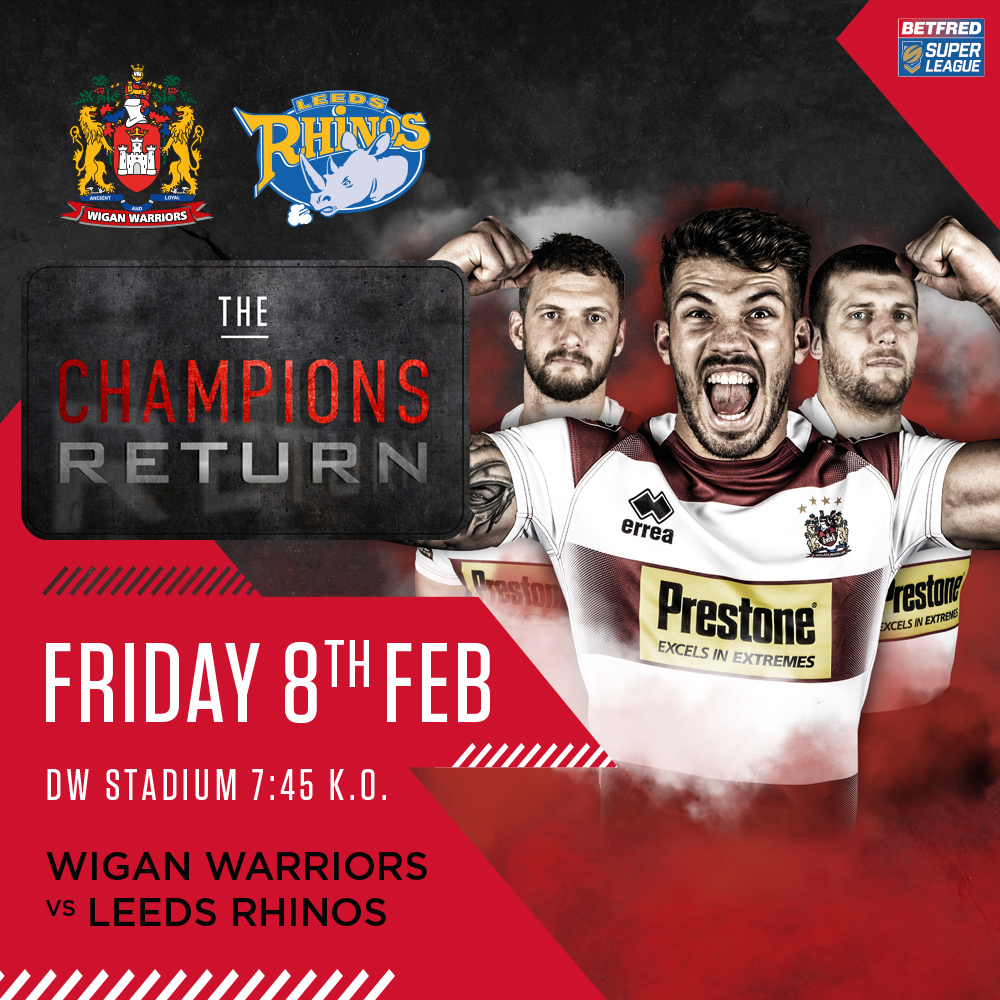 We then host Sydney Roosters in the biggest game of rugby league…the World Club Challenge. We’re focusing on Leeds at the moment, but after it we will turn our attention to the Roosters. It’s going to be huge! You test yourself against the best in the world. Throughout their team from 1 to 17 they are very strong. They’ve got world class players like Cooper Cronk, James Tedesco and Boyd Cordner. They’ve got a wide range of talent so it’s going to be a big test and a great match. We have to stand up and play the way we do and hopefully we can come away with the win.

Get your tickets for the World Club Challenge now by clicking HERE.

I can’t wait to step back out at the DW on Friday!

See you all then.