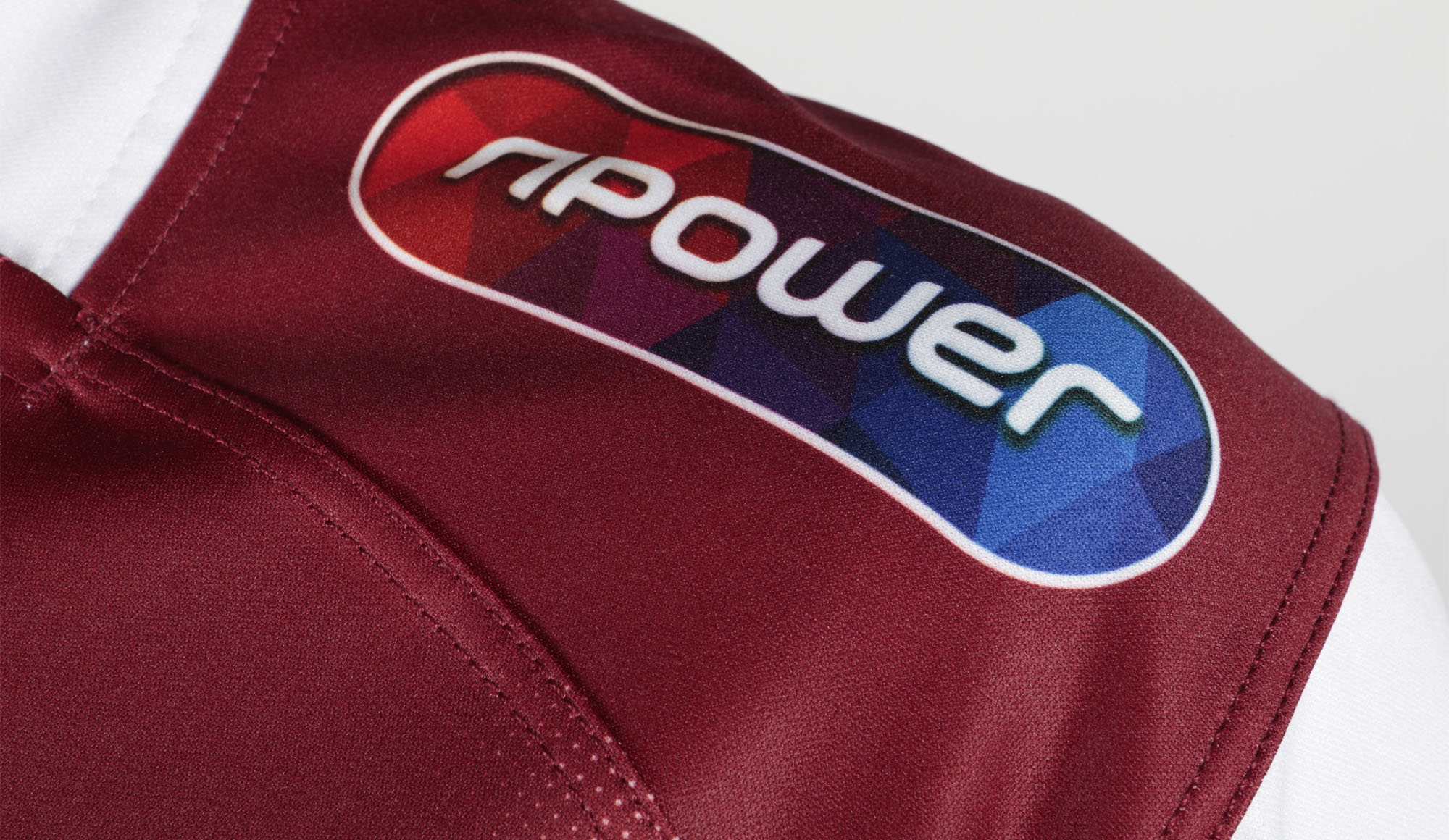 As Official Energy Partner to the Wigan Warriors, npower has offered fans unique experiences, exclusive merchandise and chances to get closer to their team. npower also broke new ground last season when they became the first partner to create a bespoke co-branded energy tariff for the club’s fanbase.

Wigan Warriors Energy Fix April 2020 is a competitive tariff that allows customers to fix their energy prices until 2020, for added protection against rising prices in the market. Wigan Warriors Energy customers have the power to monitor and manage how much energy they are using, anytime, anywhere via their desktop or free smartphone app. More information is available at www.WiganWarriorsEnergy.co.uk

Last season, npower gave fans the opportunity to take part in an energy-fuelled experiment which gave 50 supporters the chance to be part of the Wigan Warriors Super Powers team. The experiment determined the high energy point of a match and highlighted how fan-energy in the stands can make a real difference to player performance on the pitch. The partnership has also delivered a range of community initiatives throughout Wigan and beyond. Last December, npower helped 120 Wigan Warriors’ players, officials and staff to spread festive cheer with a 15 hour Community Blitz challenge. Players worked throughout the night to assist on 14 local projects, from painting local churches and community centres to reminiscing with fans at local care homes about their sporting memories.

Ed Madden, Head of Marketing at npower, said: “We are so proud of our partnership with Wigan Warriors and what we’ve achieved within the last year. Not only have we been able to provide exciting opportunities for fans to get even more involved with the Club, we’ve also been able to help make a positive impact within the local community. This year’s Community Blitz, on 10 December, is set to be bigger than ever and we’re looking forward to working with the Club again to deliver more help to deserving local projects. “We’re also continuing to offer our bespoke fixed tariff, Wigan Warriors Energy, which offers fans a great energy deal and a 2019 replica Wigan Warriors shirt signed with a personalised message from their favourite player. We are delighted to extend our partnership and hope supporters enjoy the exclusive deal we have created for them.” Kris Radlinski MBE, Wigan Warriors Executive Director, added: “It’s been fantastic to have such a high-profile partner in npower on board with us, and the partnership has been incredibly successful to date. Wigan Warriors Energy has proven extremely popular among our fanbase since its launch in April, and we’ve also been able to deliver some real results on community initiatives which are important to us and to our fans.

We have established an extremely strong working relationship with the whole team at npower who are completely committed to both our Club and our Community. It’s an exciting time for the Club as we head into 2019, and we look forward to working with npower to keep strengthening this great partnership.”