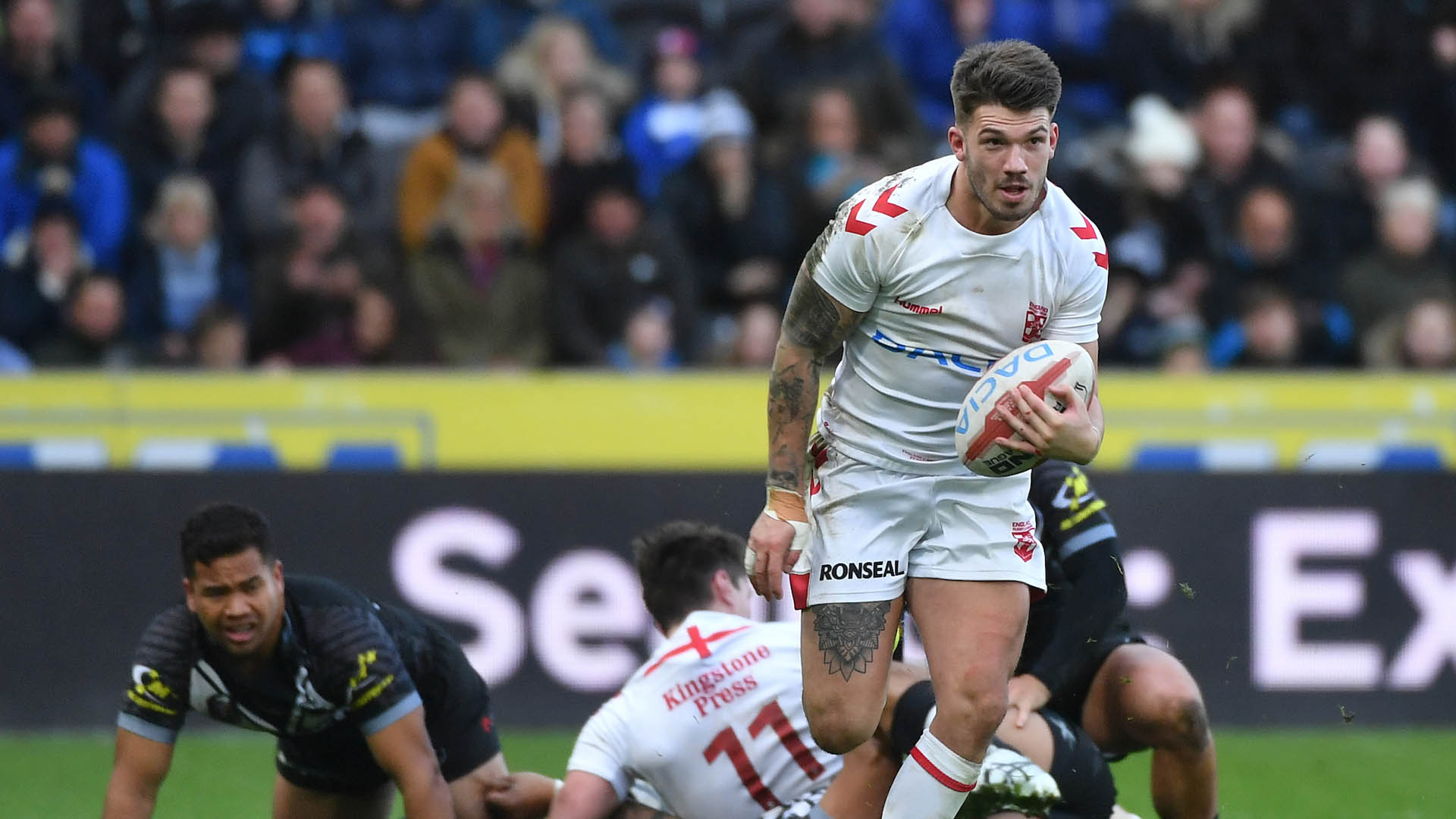 The 22-year-old was initially selected for the England Knights squad to travel to Papua New Guinea for two games this Autumn. However, following an injury to Sam Burgess, the centre was brought into the England first team as a replacement.

Gildart repaid the faith shown in him by the England selectors by shining on debut, grabbing the winning try in spectacular fashion, showing brilliant footwork to outsmart the Kiwis fullback Watene-Zelezniak. (See below)

Could watch this try on loop for ever 😍😍😍

Wigan Winger Tom Davies also made an impact over the weekend for the England Knights, scoring the decisive try in the 12-16 victory over Papua New Guinea in Lae. (See below)

📲 Watch all the PNG v Knights tries on the #OURLEAGUE site & app pic.twitter.com/fFRrxko1fN

Wigan’s two record-breaking Grand Final Frenchmen were on show also at the weekend, lining up for France against Wales in the European Rugby League Championship.

Morgan Escaré starred for the men in blue, bagging two tries in Carcassone in their dominant 54-18 win over Wales. There was also a try for Wigan forward Romain Navarrete late on to round off a resounding victory for France.

Elsewhere, Wigan youngster Jack Higginson touched down twice for Ireland who comfortably beat Scotland in the other European Championship fixture of the weekend 36-10. There was also a try for Declan O’Donnell.

Two of the four-teams in action in the European round-robin event will qualify automatically for the 2021 World Cup, with the other two sides entering a play off.

There was also international action for some of the Wigan Women over the weekend with England in action against France.

Becky Greenfield and Vanessa Temple both were named in the 19 for the fixture, who have been vital all season for the Cherry & White.

Greenfield made the final 17 and repaid her selection in spectacular fashion, scoring two tries on her international debut. 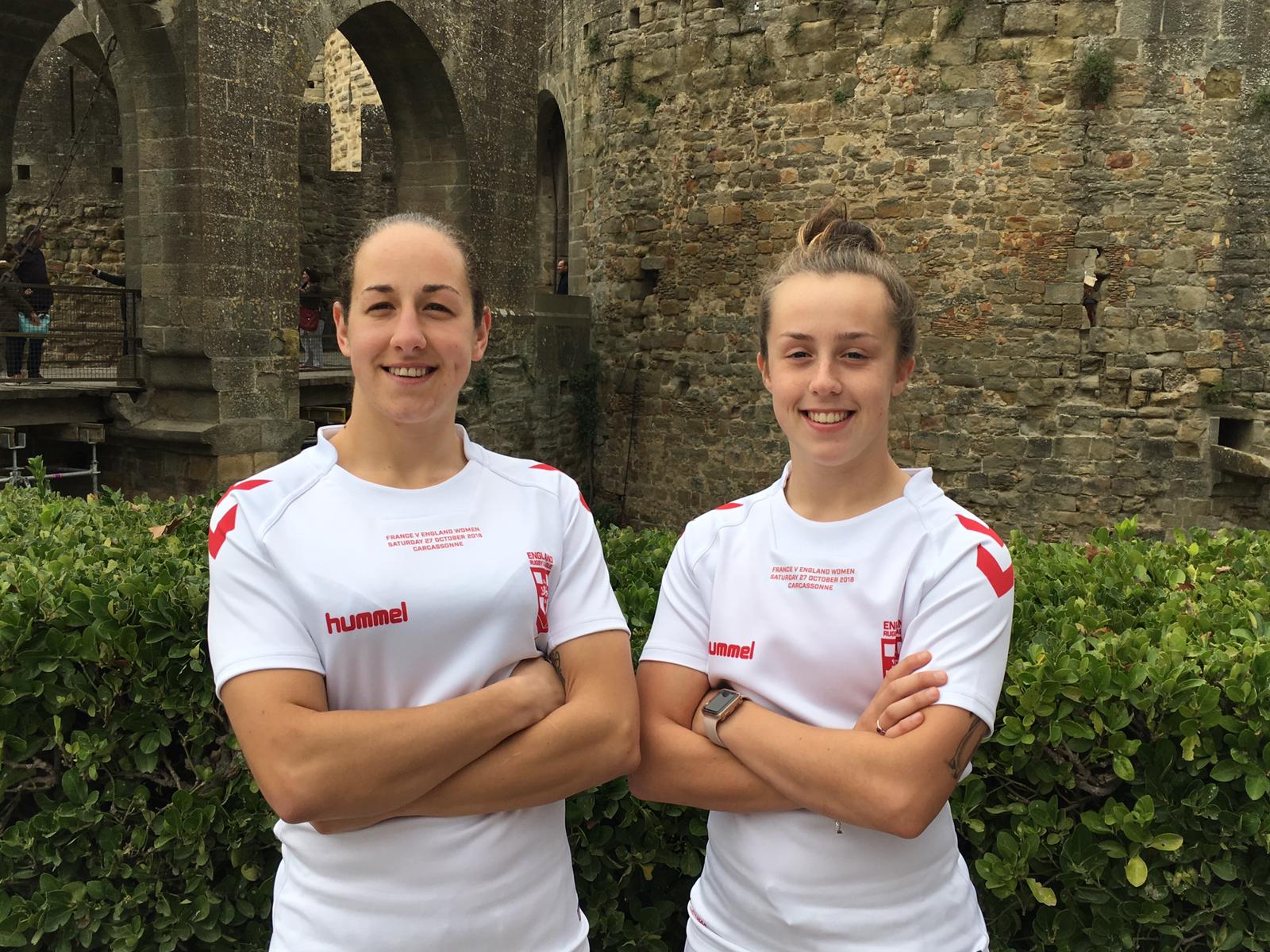