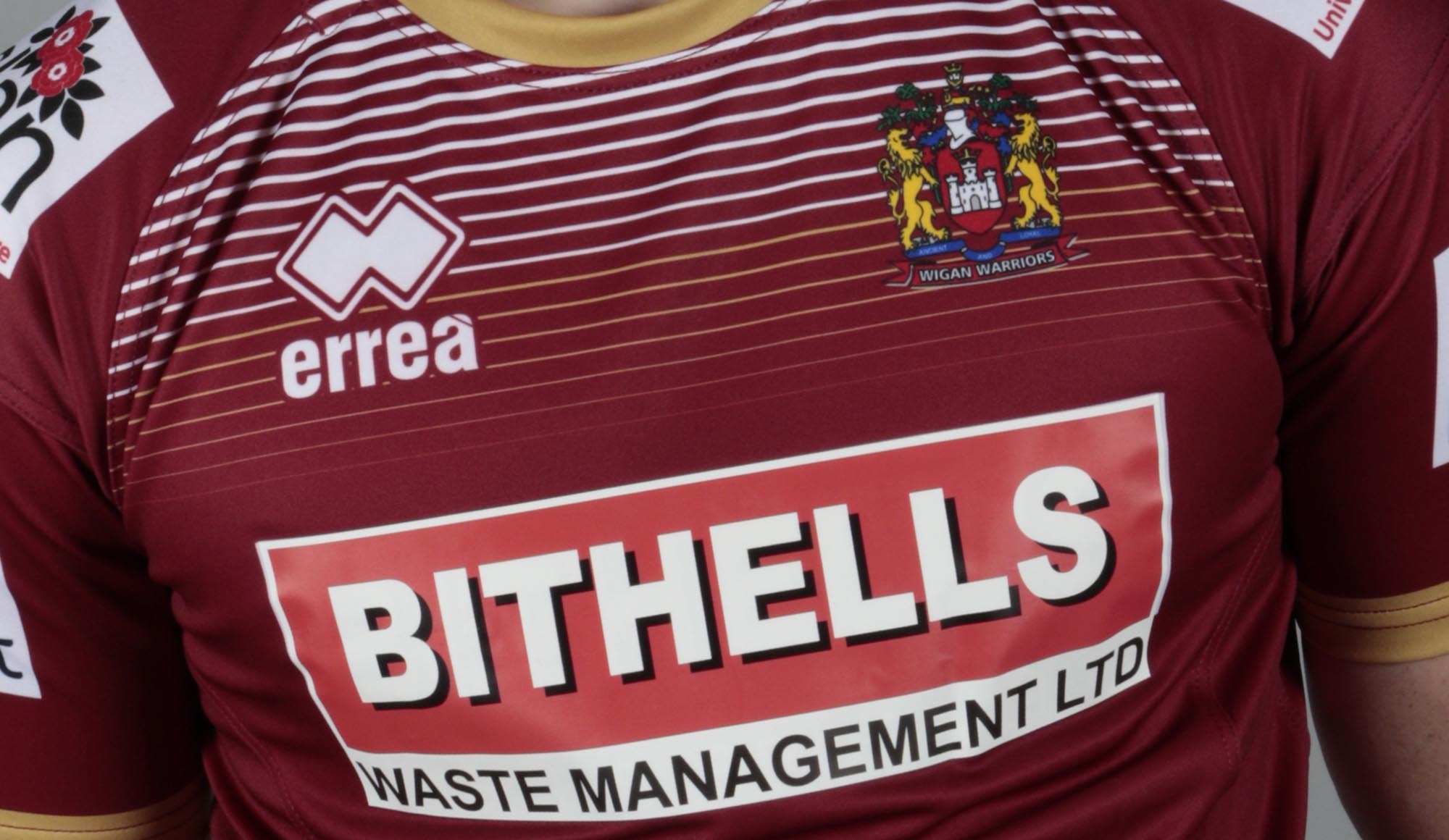 The Warriors U16s Utility Back is in line to face Wales with the game to be played at Stebonheath Park, Llanelli, home of Betfred League 1 side West Wales Raiders.