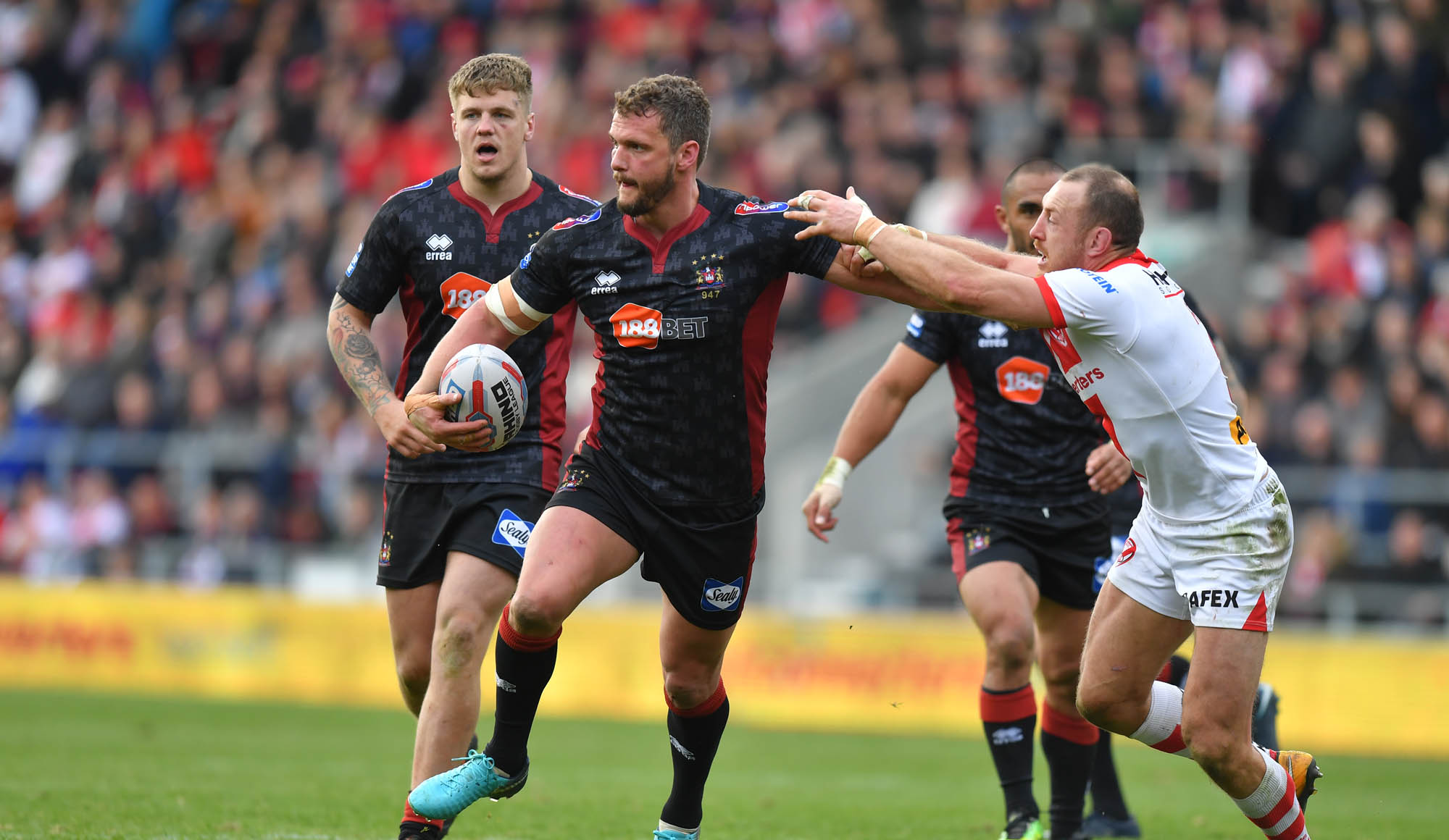 Head Coach Shaun Wane makes two change to the 19-man squad that was announced to face St Helens in round three of the Super 8s, with skipper Sean O’Loughlin and centre Oliver Gildart both included.