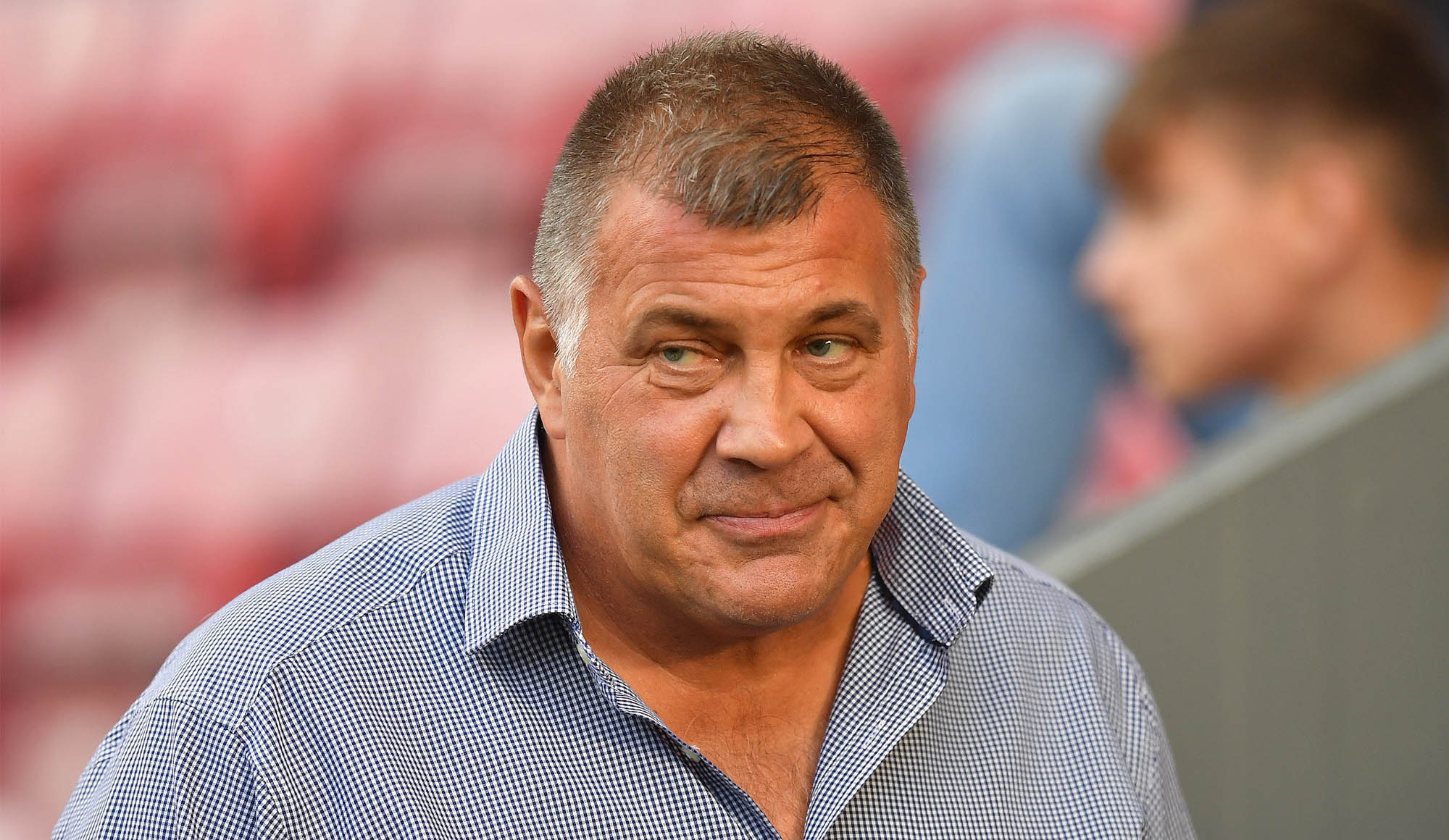 After almost two weeks without a first-team game, the Warriors return on Friday 31st to face rivals St Helens at the Totally Wicked Stadium.

Speaking ahead of the crunch-match with Saints, Head Coach Shaun Wane made it clear just how important every derby game is.

“This is THE game, the derby that means everything to me and the Wigan lads in this team.”

On preparing for the fixture he said, “It’s been quite intense this week, this is Saints, this is like a cup game, like a life or death game. We are all looking forward to it.”

“You can never predict a Wigan Saints derby home or away, wherever in the competition. There’s a myth that I don’t like that club but it’s the opposite. I’ve a lot of respect for them, but I’m also a Wigan lad.”

If St Helens win on Friday they could receive the League Leaders’ Shield, something that the Head Coach would like to ensure doesn’t happen.

He said, “If I’m honest, yes. I’d rather someone else win it. If they get the league leaders after this game then they deserve it. They’ve been consistently good all year so fair play.”

The Head Coach also provided an update on Winger Liam Marshall who picked up an injury in the away win against Catalans.

“It’s and ACL and it might be an operation, we are not sure yet. It’s just in a brace at the moment and we’re trying to get it stable, then we can make a decision, but it’ll be early next year.”

“He’s a fantastic example for any young player. I can’t tell you how far away he was from the first team, but for him to do what he’s done and play the way he’s played and scored the tries he’s scored is an outstanding effort.”

“Having him even in training and our training improves. He’s a smart player, he’s very popular and we’re a better team with him in it.“

He also highlighted that after almost 2 years out with injury, Dom Manfredi is close to full fitness and that it’s testament to his character that he’s been able to return.

“He’s been desperate to play. He was born to play rugby and when you take that away it’s really hard to take.”