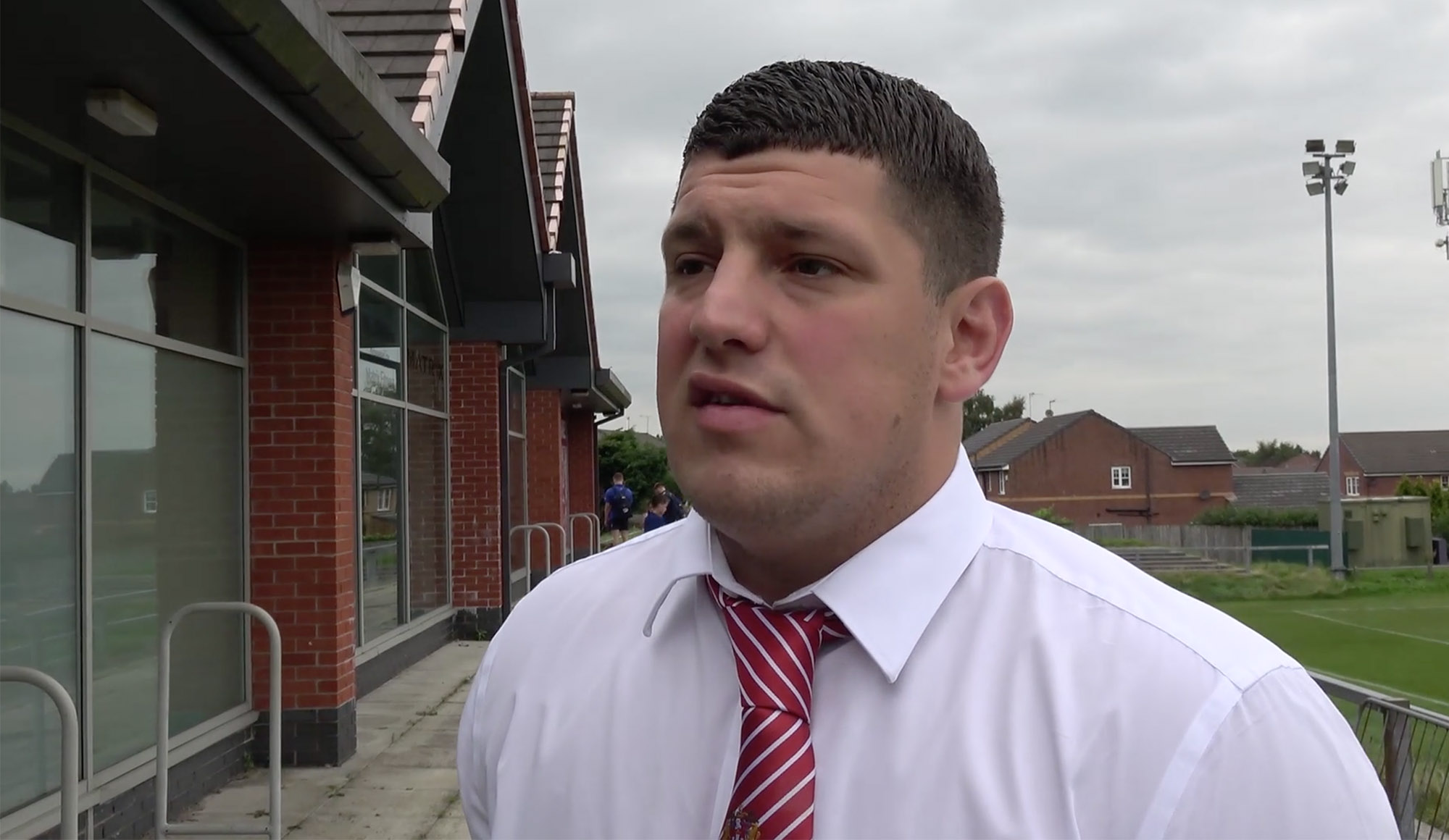 Peet: Credit to the community game

Wigan Warriors Head of Youth Matty Peet heaped praise on the England Lions as they beat the Reserves at the Fairhurst Accountants Community Stadium on Wednesday night.

The England Lions consist of the best players from the community game in England, aiding the development of Rugby League around the world and Peet praised their performance.

“It shows that there’s still a lot of talent knocking about in them competitions and they didn’t surprise me at all in the quality that they had.”

The Lions came from behind to score four second half tries and win 18-31 but Peet believed it wasn’t a game of two halves even though Wigan led at the break.

“I actually thought they were the better team throughout the game,” he admitted.

“I thought we were fortunate. We scored at least one try from a kick and a break away try and one where we got some kick pressure and we executed a nice play but I thought in the general run of the game that England were the better team. I thought they had better movement around the ball and generally their skill was better as well.”

On Wigan, he said: “I thought the performance was pretty poor generally but I thought it was a good challenge for our young players to let them know what it’s like to come up against quality players who are that little bit older and I knew that the Community Lions would bring a great test.

“I know a few of them and I watch them regularly and I know the coaching staff. They’re very committed but they’re very talented players as well.”

Despite being disappointed at the defeat, Peet had some positive words for stand out players such as Dom Manfredi who scored his third try in two successive Reserve games since returning from a long-term injury.

“I think Dom Manfredi was the main bonus for me. The games (recently) have been arranged for Dom to get some minutes and that’s the first time he’s played 80 minutes in a while and I thought some of our younger lads as well.

“The likes of Ben Kilner who’s not had a lot of game time this year (and) Liam Byrne; I thought they were pretty good. Liam Paisley was probably the next best after Dom. I thought he looked like he could be pressing for more first team action this year.”

Click here to watch the interview with Matty on Wigan TV along with reaction from Josh Ganson and Joe Brown.