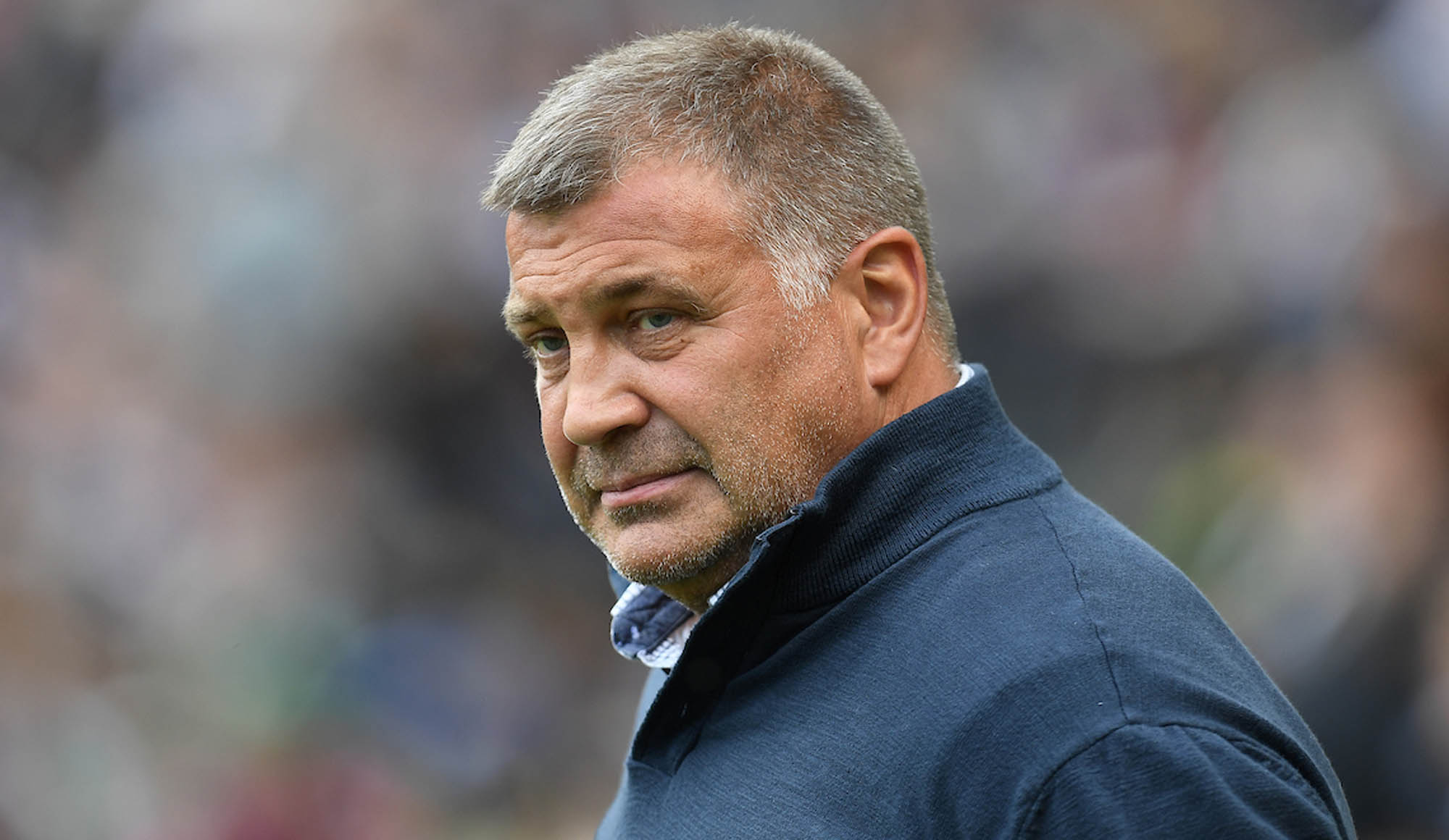 Shaun Wane said despite a poor performance, his team managed to grind out the win and get the two points as they beat Catalans 25-20 in a hard fought game at the DW.

On the game: “It was a very tight game, a little too tight for my liking but I thought we were our own worst enemy today.”

“On a positive note we managed to grind out a win and get the two-points, that was the most important thing. That’s two points we needed.”

Despite the win, Wane was disappointed with his side’s performance: “I thought we didn’t put our stamp on the game, we didn’t get a grip of it. After the sending off I knew which way it was going to go with penalties, I knew that was going to happen and we should’ve stopped them and just defended better, but we didn’t.”

Wigan now prepare for the Super 8s, with fixtures announced next week. On the next stage of the competition, Wane said: “When we come back for the first of the 8s I’ll have Lockers (Sean O’Loughlin) good, Ryan Sutton should be back and George (Williams) will be good. So we’re going to have a good two weeks training and we’re having no time off and we’re going to use it well.”

“I want to see an improvement from what we gave today. I feel that 100% we will respond from tonight, we’ve had it at the end of every year where we’ve had a good performance but that was poor. It looked like we had 12 men and we were the ones playing in the Semi Final next week at times.”