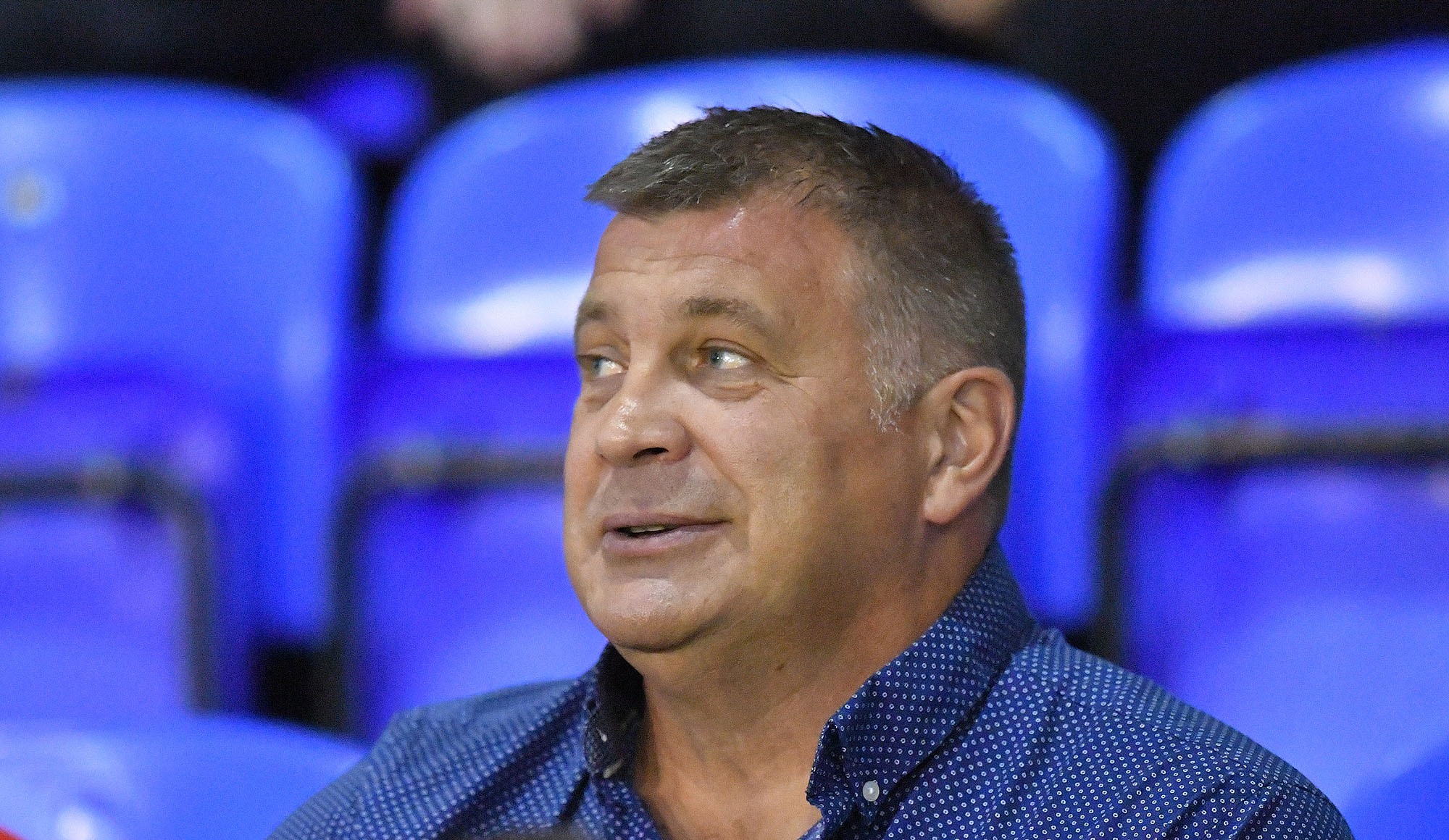 Wigan Warriors head coach Shaun Wane will join the Scotland Rugby Union team as their new High Performance Coach at the end of the season.

I’ve had a fantastic time in the Rugby League and I’m really excited with the opportunity to try something different, but I’m only focussed on one thing in the immediate future and that’s Wigan Warriors and Thursday’s game against Leeds.