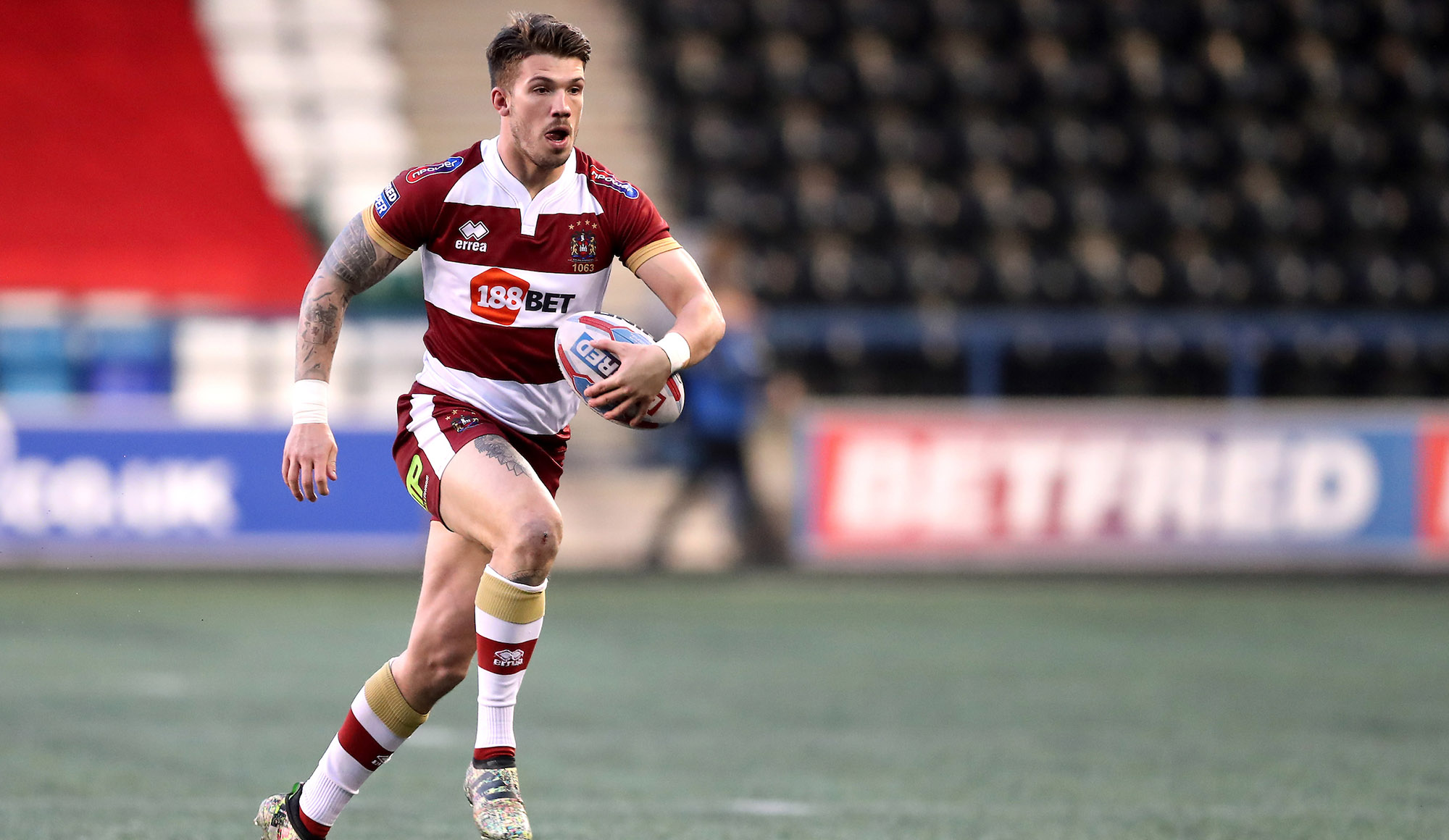 Oliver Gildart says this week’s game is an opportunity for him and others to step-up.

The Warriors head to Castleford to take on the Tigers on Friday night without England trio John Bateman, Sean O’Loughlin and George Williams who are all in America with the national side.

Josh Woods and Liam Paisley come into the squad with Liam Farrell recalled.

Gildart said: “The international lads are not in so we’ve got Josh Woods in the halves who is a great player and someone I really enjoy playing with. We might have another debut in Liam Paisley too so I’ve got to encourage them and be more of a leader.

“I’m not a young lad any more, it’s crazy that I’m only 21 but I had Craig Mullen debut outside of me the other week. I know that’s something I’ve got to improve on, being more of a senior player. It’s a role I’m looking forward to.”

Gildart, who was named in the England Knights squad earlier this year, admits he also wants to force his way into Wayne Bennett’s thinking and be part of the elite squad going forwards.

“One of my main goals is to get into that England squad,” he said.

“I think they’ve picked a very good squad and I’m really happy for the lads that have got in there but I wanted to be on that plane so I’ve got to work as hard as I can so I make the squad one day.”

Shaun Wane’s side returned to winning ways last week with a hard fought win at Hull and Gildart knows they will face another stern test this week.

“Castleford haven’t been near the level they were last year but they’re still a very good team, particularly at home they’re a different team altogether so we need to make sure we turn up.

“The main thing is you can’t switch off against them. Particularly if you don’t think the ball is coming your way, you’ve got to be on your game all of the time and prepared for anything.”