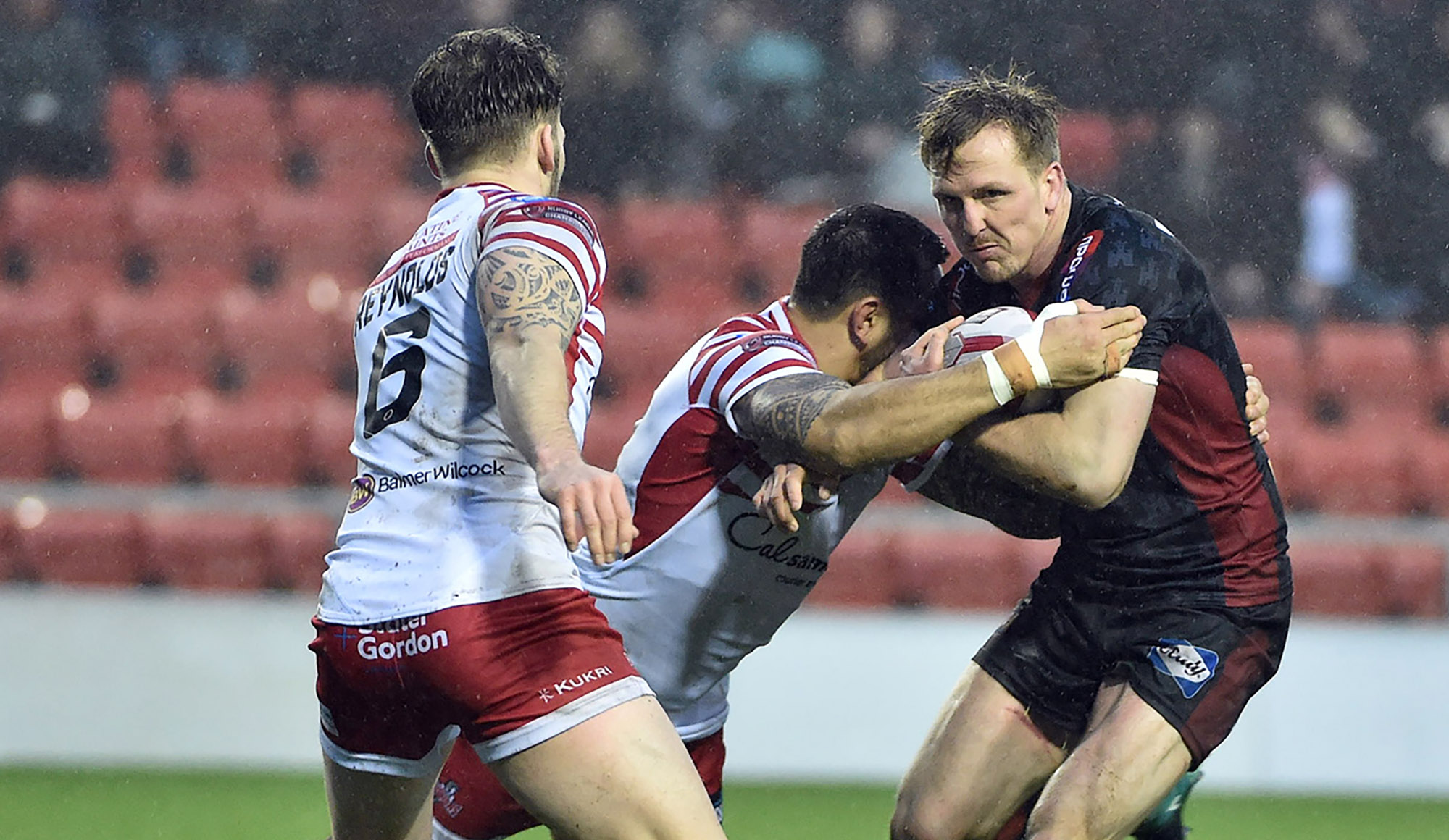 Dan Sarginson says he hopes to become a better player in his second stint with the Warriors after re-joining from NRL side Gold Coast Titans, and says he is forever grateful to Wigan for the opportunities he has been given in his career.

On his decision to rejoin Wigan, Sarginson said: “I left Wigan in good form after the Grand Final in 2016, I was happy with how I was playing and I want to be able to replicate that and get better, I know that this is the club that everyone signs for to get better as a player.

“When I came from London Broncos as a 21-year old it brought me all the success that I’ve ever had in my career. I’m forever grateful to this club and I know that this second opportunity with the team should make me a better player, it’ll be a good opportunity for me to push for a spot back in the England Squad as well.”

The 24-year old hopes that the support around him can make a difference to his game this year, something he says he missed whilst living in Australia: “You take it for granted a bit, being able to have your family to support you. My mum has barely missed a game in my whole career, at London Broncos it was a bit easier for her but she came up every week to Wigan games with some other family and even some of my friends.

“I probably needed that bit of support while I was injured over there (in Australia). I maybe didn’t have many people around me that could help so that was another thing that swayed my decision of coming home as well. I’m happy to be back and I’m comfortable back here now.”

“I’m training my socks off at the minute to try and get selected in the team, but we have some great young lads that push us every session, really talented players that want the first team opportunity as much as some of us older lads do. They make it hard for us and they make us better as players week in, week out.”