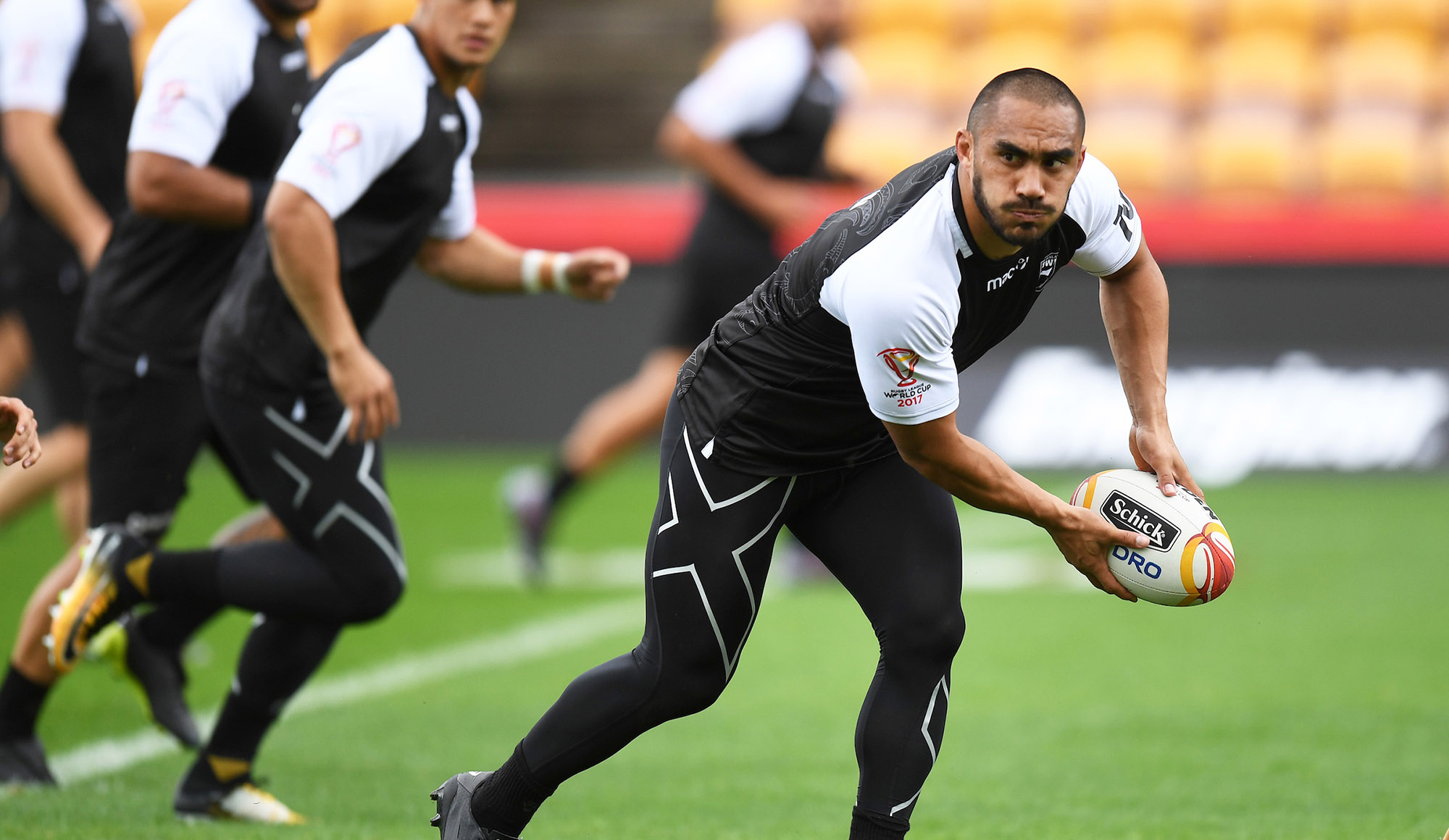 Tommy Leuluai says the Warriors head in to 2018 confident that they can compete for silverware.

Leuluai was handed the number 9 jersey ahead of the new season after the departure of Michael Mcilorum and says he is looking forward to his new role in the side.

“I’ve done it a lot of times in the past and I’ve enjoyed it” said Leuluai. “I’ve played half of my career in that position so there’s no problem with that, I enjoy playing there.

“Sam (Powell) can play there too and we’ve Josh Ganson in the squad as well. With Sam Tomkins, George (Williams) and Morgan (Escaré) all fit there’s a lot of competition for places and the squad has a lot of quality and strength in depth.

“We are going to miss players like Gellz (Anthony Gelling) and Micky (Mcilorum), as they both added something different to the team both on and off the field but I think we definitely have a squad here that can challenge for silverware this season.”

The Warriors have worked hard during pre-season with training camps in both Wales and Newcastle.

After putting the hard work in on in training, Leuluai says the Warriors are aiming for a strong start to the new season.

“Compared to last year, pre-season has been a lot tougher. It’s been harder with the workload and training that we’ve been doing but we have all enjoyed it.

“Everyone feels good at this stage of the year and that’s the same for every club as no one has played or lost anything yet. Everybody is fit and everyone should be feeling ready and prepared after months of intense training. Ultimately, we as players and the club will be judged on performances and results so we have to make sure we start the season well!”