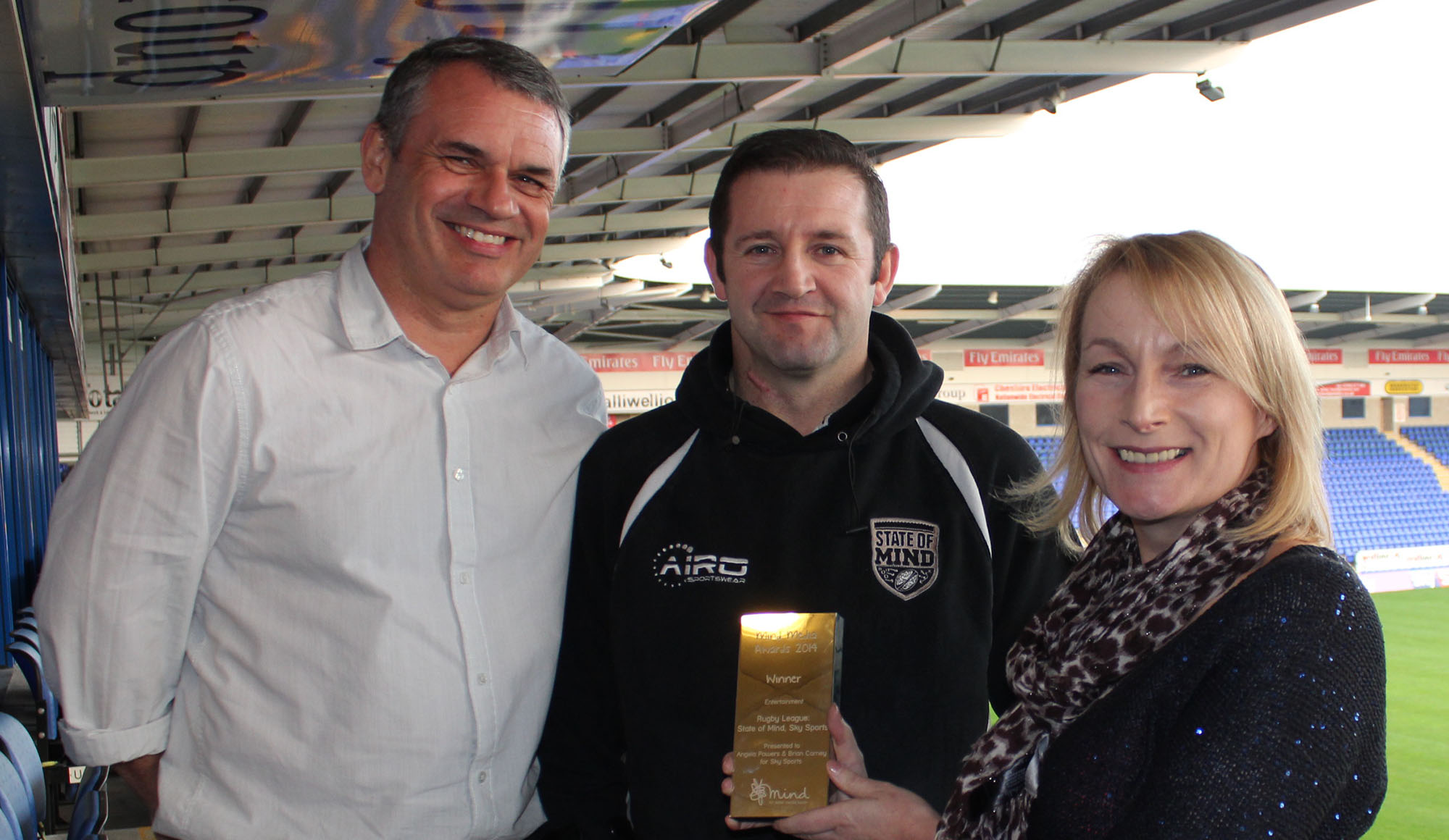 Sky Sports presenter, Angela Powers, has been named as the host for the Wigan Warriors Women’s Team launch.

The Warriors recently announced that they will form a Women’s Team to compete in the 2018 Women’s Super League and a launch evening is planned at the DW Stadium on Thursday 16th November, in the Heineken Lounge from 6:00pm with Angela set to host.

Angela has been a reporter and presenter of Sky Sports’ rugby league programmes for almost 20 years. A writer for Forty-20 magazine, she also Chairs Her Rugby League, a not-for-profit community interest group that highlights the impact of Women in Rugby League.

“We’re working on a guest speaker and hope to be able to make an announcement on that soon. It promises to be a fantastic occasion and anyone interested just needs to contact me to register.”

Angela Powers said: “It’s fantastic to see Wigan launch a Women’s team and become the latest addition to what promises to be an exciting Women’s Super League in 2018.

“It’s an honour to be invited to host the launch evening and I’m really looking forward to coming down and meeting with everyone on the night. If you’re interested in getting involved then be sure to come along!”

Anyone wanting to get involved or wanting more information about the Women and Girls game is urged to attend. To register by emailing Amanda Wilkinson: a.wilkinson@wiganwarriors.com