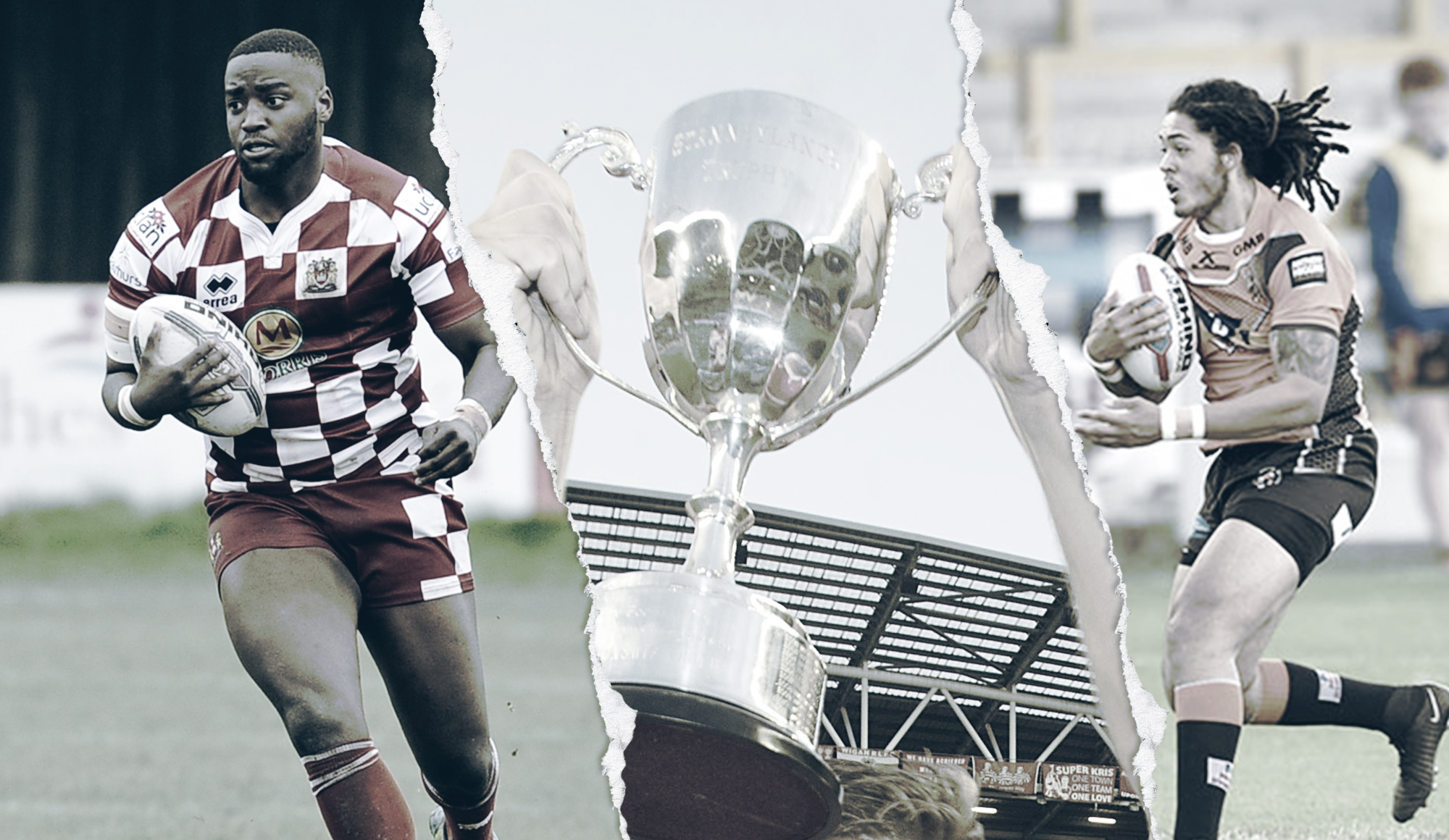 Junior Rugby League players can gain free entry into this weekend’s Under-19s Grand Final simply by turning up with club colours on.

This season Wigan finished top of the Academy League in 2017 losing just two games all season with the Tigers second in the ladder.

The pair will meet in Grand Final on Sunday with a good crowd expected at the DW Stadium.

“The Academy Grand Final is always a special event and to play at the DW Stadium is something that both sets of players will never forget.

“We wanted the day to be a celebration of Rugby League in the town and what better way than for younger local players to get in for free. Who knows? Maybe one day they will be featuring for the Wigan Academy or even First Team in a Grand Final.”

Entry is free to all amateur players aged 16 or under who turn up in the tracksuit or kit of their amateur team. Junior players wishing to take advantage of this offer are to use turnstiles A1 and A2.

The West Stand will be open for the game with general admission costing £5 for adults and £3 for concessions. Gates will open at 12:30pm.

Tickets can be purchased in advance from the DW Stadium Ticket Office in person or by calling 0871 6633 552.

Car Parks 3 and 4 will be open on matchday. 2017 Car Parking Passes will be valid and remaining spaces will cost £5 per car otherwise.

Hospitality is also available at a cost of just £21 per person.