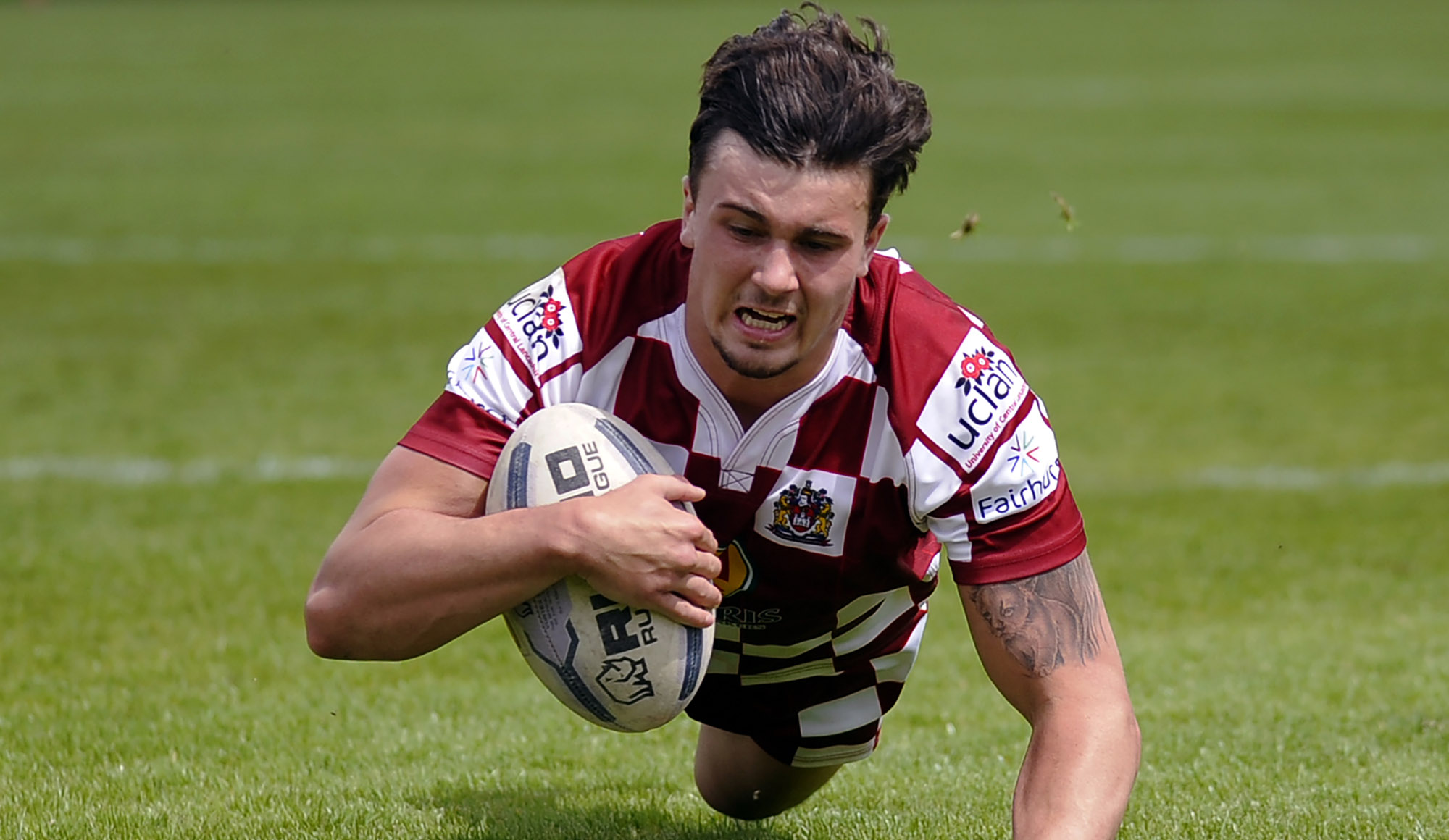 Wigan Warriors Under 19s lost 38-26 to London Broncos Under 19s at the Trailfinders Sports Club on Sunday afternoon.

London took a 12-0 lead early doors before Joe Pilling pulled one back for Wigan. The Broncos then scored another but Pilling soon grabbed his second. Lewis Bienek extended London’s lead, with Sam Grant then bringing the Warriors back into it but Wigan were 22-16 down at half-time.

The hosts scored the first of the second-half before Joe Brown went over for Wigan. Two further tries from London saw them take a 38-22 lead with 10 minutes left meaning Adam Ford’s late try was merely a consolation for the Warriors as they went down 38-26 in the Capital.

It took just four minutes for the first try to be scored when Michelangelo Buter crashed over out wide to open the scoring for London. Rhys Joel converted to put his side 6-0 up.

The Broncos were in again just two minutes later as they passed it down the line to centre Jacob Ogden who barged over. Joel added the conversion and London were 12-0 to the good.

Wigan grew in confidence as the game went on and scored midway through the first-half after Callum Green sold a fine dummy to break and assist the supporting Joe Pilling who raced over. Harry Smith added the extras which meant Wigan were only 12-6 down.

London hit back though shortly after the Wigan try as Sam Davis scooted from dummy-half to reach over the line. The conversion was on target and London were in an 18-6 lead.

Pilling grabbed his and Wigan’s second half an hour in on the back of a lovely passing move. Smith added the additional two points but Wigan still trailed 18-12.

The game really opened up towards the end of the half and London first-teamer Lewis Bienek went down the blind side to touch down from close range. Joel dragged his conversion attempt wide but the Broncos were 22-12 ahead.

Wigan pulled another one back just before the break though as the ball went down the line to Sam Grant who showed neat footwork to score. The conversion was missed and London went into the dressing rooms 22-16 in front.

It was a slow start to the second-half for both teams, Wigan looked the better side but it was London who took the first real chance to score as Daniel Hindmarsh Takji cottoned on to his own kick to score. Max Savage’s conversion hit the post and came back out and Wigan were 26-16 behind after 55 minutes.

The Warriors scored a superb try on the hour mark after a fine move created a break allowing Joe Brown to score beneath the sticks. Smith converted and Wigan only trailed 26-22.

Jamie Langley’s Broncos outfit struck again though five minutes later. They were throwing the ball from left to right and right to left before it landed to Davis who scored his second. Joel’s conversion was successful which put London 32-22 up.

The Capital side all but sealed the two points 10 minutes from time when Gideon Boafo burst through a gap in the Warriors defence to score from 30 metres out. Joel’s conversion was on target which made the score 38-22 in favour of London.

Warriors back-rower Joe Shorrocks left the field on a stretcher after receiving treatment for 10 minutes on the pitch and then went to hospital after an injury to his neck. It was later confirmed that Shorrocks was ok after being released from hospital later that evening.

A couple of minutes after the restart, London had an injury of their own which resulted in Buter leaving the field with a brace around his knee.

The Cherry and Whites scored through Adam Ford in the 76th minute but Smith couldn’t convert. Wigan had a couple of half chances late on but London held on for a 38-26 victory.