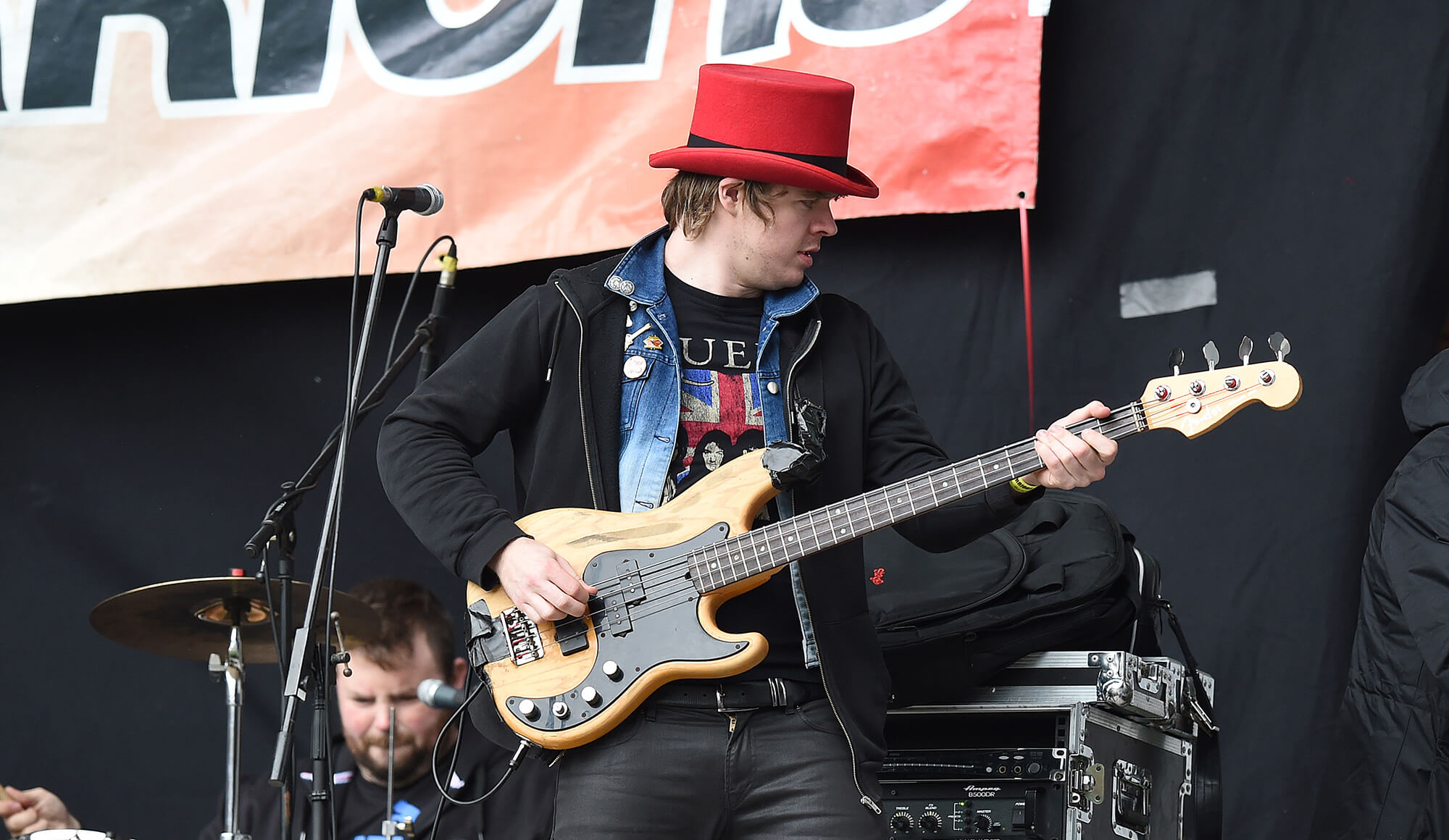 Wigan Warriors are looking for local bands to provide the soundtrack to this year’s BIG ONE.

The Super League champions are offering local unsigned acts the chance to become the official ‘house band’ for the Betfred Super League fixture against Leeds Rhinos at the DW Stadium on Friday 21st July.

A shortlist of the top 3 bands will be decided upon by the Warriors matchday team before a public vote to decide the winner, which will be announced at half time for the first Big One fixture against Warrington Wolves on Thursday 13th July.

“We’ve always been supportive of the local music scene with the Warriors Showcase stage featuring unsigned bands for over 12 seasons now.

“It’s exciting to be able to give one local band the chance to play in front of over 15,000 people from a special stage at the DW Stadium at the Leeds game.”

The winning band will also receive a cheque for £500, ten tickets for their family and friends to watch them perform, plus a Red Bull rider to keep them going throughout their performance.

Click HERE to apply being sure to include name of the Band, a YouTube or alternate video link to your band in action, along with your name and contact details. Closing date for entries is Friday 30th June.

Bands should be available from 5pm on Friday 21st July and be able to get their instruments and any other necessary equipment to the stadium on the day. Microphones, PA and sound tech will be provided.