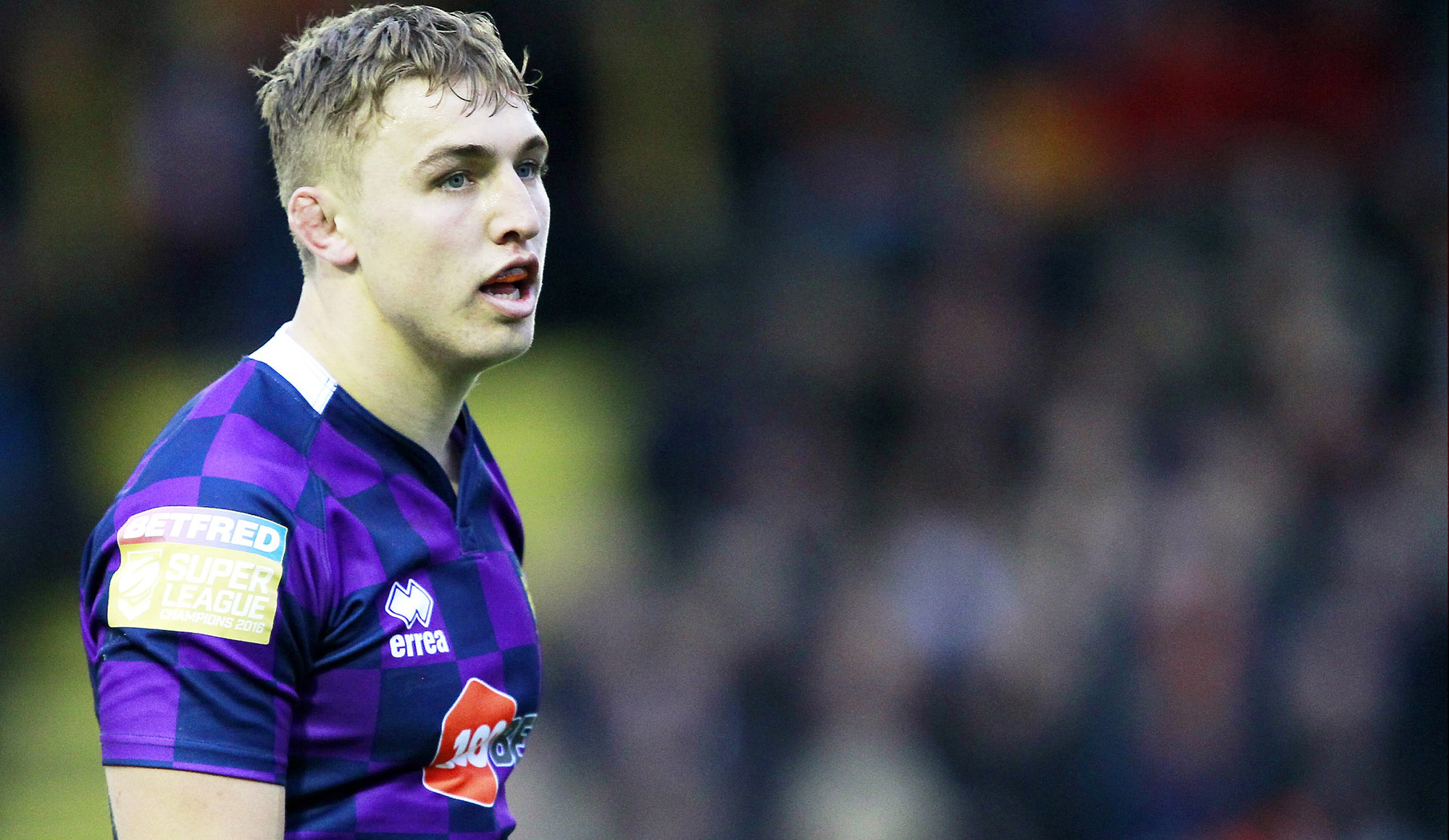 Sam Powell said Wigan need to keep improving their defence after picking up a point in a 19-19 draw with Huddersfield.

Speaking after the game, Powell told wiganwarriors.com: “We had a few opportunities to take it near the end but we couldn’t quite manage it. One point is better than none but it does feel like a bit of a loss to us at the moment.

“We need to start winning games soon and we would’ve rather have got the win tonight but I think it’s an improvement from us. We know we can score points but our main aim is to keep the opposition to nil really so we want to do that.

“Our defence can be a bit better than it was, we want to keep improving now we’ve got more players back so if we make a few tweaks then we should be better for it.”

Sam Tomkins made his return after 10 months out last week against Warrington and played his in his first Super League game back against Huddersfield.

Powell admitted that the England international adds confidence to the team.

He added: “We look more fluent now Sam (Tomkins) is back because he gets us to our plays when we need to but we need to be a lot more clinical with the ball and not make as many errors.

“His experience is good for us and his leadership is great too. He talks a lot which is especially good for me at hooker and it helps Tommy (Leuluai) and George (Williams) out as well.

“Whenever we come out of the back he seems to be there at the right place at the right time so we’re a lot more organised with him in the team and he has given us a boost. We need a win though and we’ll just keep putting in the hours at training.”