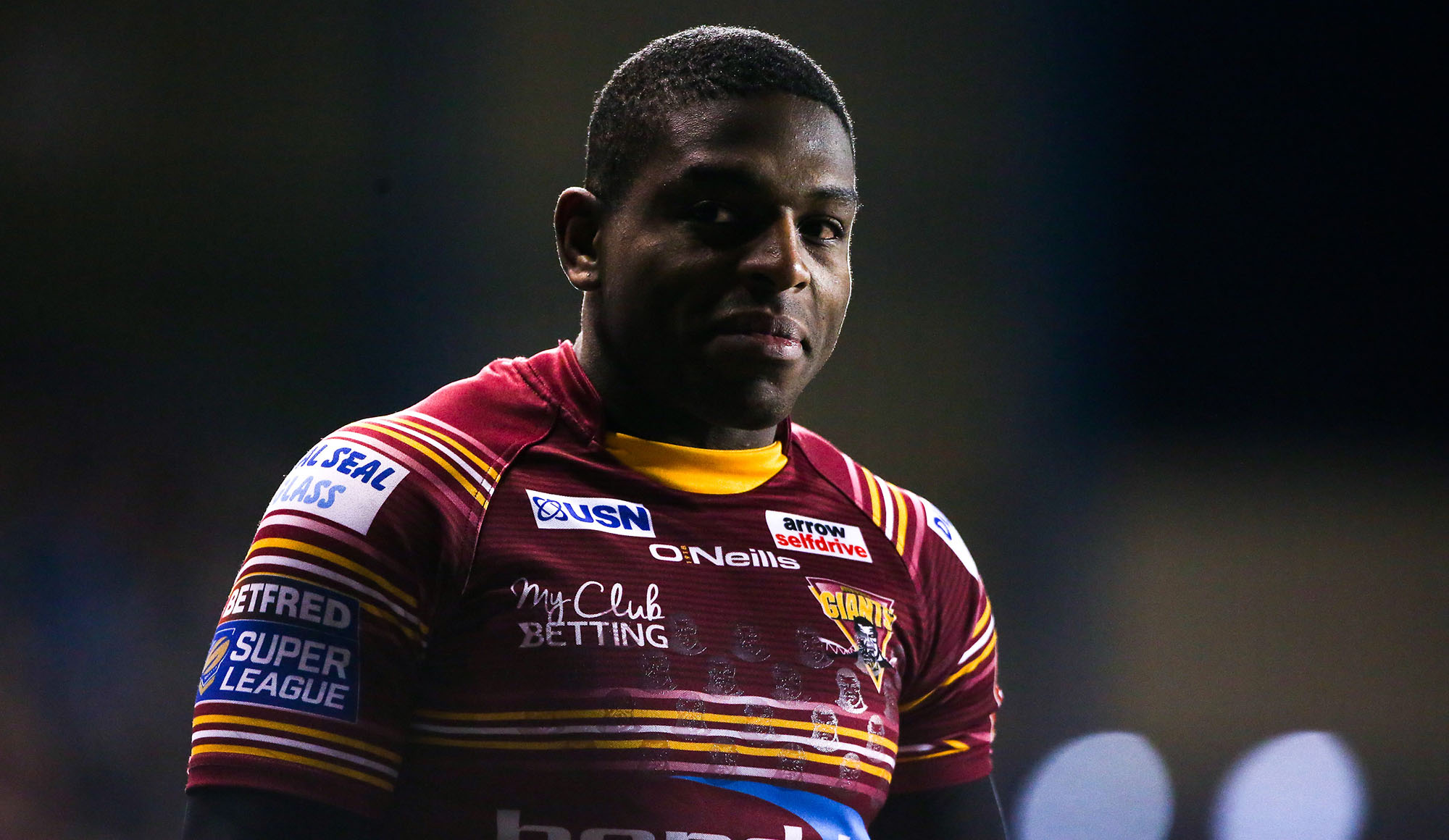 Wigan return to Super League action tonight having progressed to the semi finals of the Challenge Cup with victory over Warrington last weekend.

Huddersfield took advantage of their early cup exit to beat St Helens in league action a week ago. The Giants have won four of their last five to propel themselves up the league to seventh place, one above Wigan on points difference.

The pair played out a 16-all draw earlier this season at the DW Stadium, the first draw between the teams in Super League.

Giants full-back Jake Mamo misses out owing to a foot injury and is joined by Sam Rapira who is suspended.

Tyler Dickinson, Sam Wood and Darnell McIntosh all come into the 19-man squad.

Taulima Tautai (calf) and Anthony Gelling (knee) miss out for the Warriors with Lewis Tierney and Callum Field added to the squad.

Tickets are available from the John Smith’s Stadium ahead of the game.

Ambulant disabled prices are as relevant age category above while and wheelchair places are £15, both including free carer if eligible.

Willie Isa will make his 50th appearance for the Wigan Club. Isa joined Wigan ahead of the 2016 season and has played in 50 of a possible 57 games scoring three tries.