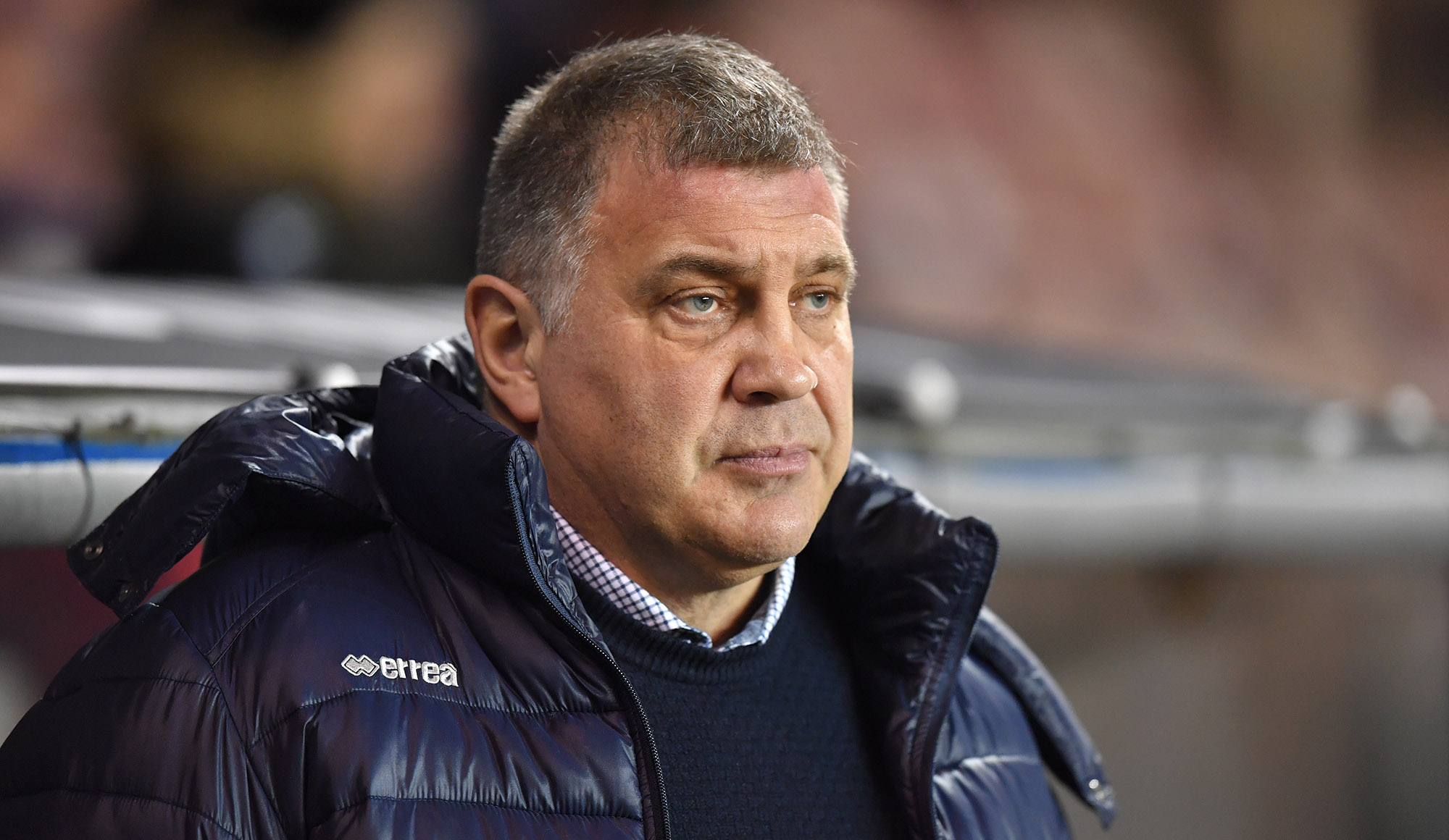 Shaun Wane said their were no excuses after the Warriors let a 20-0 lead slip to lose 42-30 to Wakefield at the DW Stadium.

“We had to make some changes, we had a few inexperienced players on the bench and had to move a few people around but a Wigan team should never be giving up a 20-0 lead no matter what. There’s no excuses from us, we were beaten by the better team.”

On his team’s defence:

“We missed too many one-on-ones, it was a great start but we just gave a few penalties away, made some errors and put ourselves under pressure. They were the best team, we were a bit out of juice and missed too many tackles. You can’t do that.

“They’re a big team, I think we’ve go into it a little bit lethargic trying to handle their big bodies. We defended far better at St Helens but couldn’t back it up today.”

On the belief in his players:

“I’m looking forward to this period (of away games) though we’ve the trip to Hull on Saturday and we’ll get two sessions out on the field before then so it’ll be full-on.”

On 18-year-old James Worthington who debuted and scored twice in the game:

“I thought he did a good job. He made a few small defensive errors but took his tries really well. He found out yesterday and was very nervous. He’s a Wigan kid making his debut at home, it was a big day for him and he scored with his first touch so I’m disappointed we didn’t get a result for him.

“You look at our 1-5 but that was over 150 today, they’re all talented players though who are worthy of that spot. If we’d have stuck to it then we could have won the game.”

Wane confirmed that Joel Tomkins (calf), Joe Burgess (knee) and Liam Forsyth (concussion) could all return against Hull on Saturday.