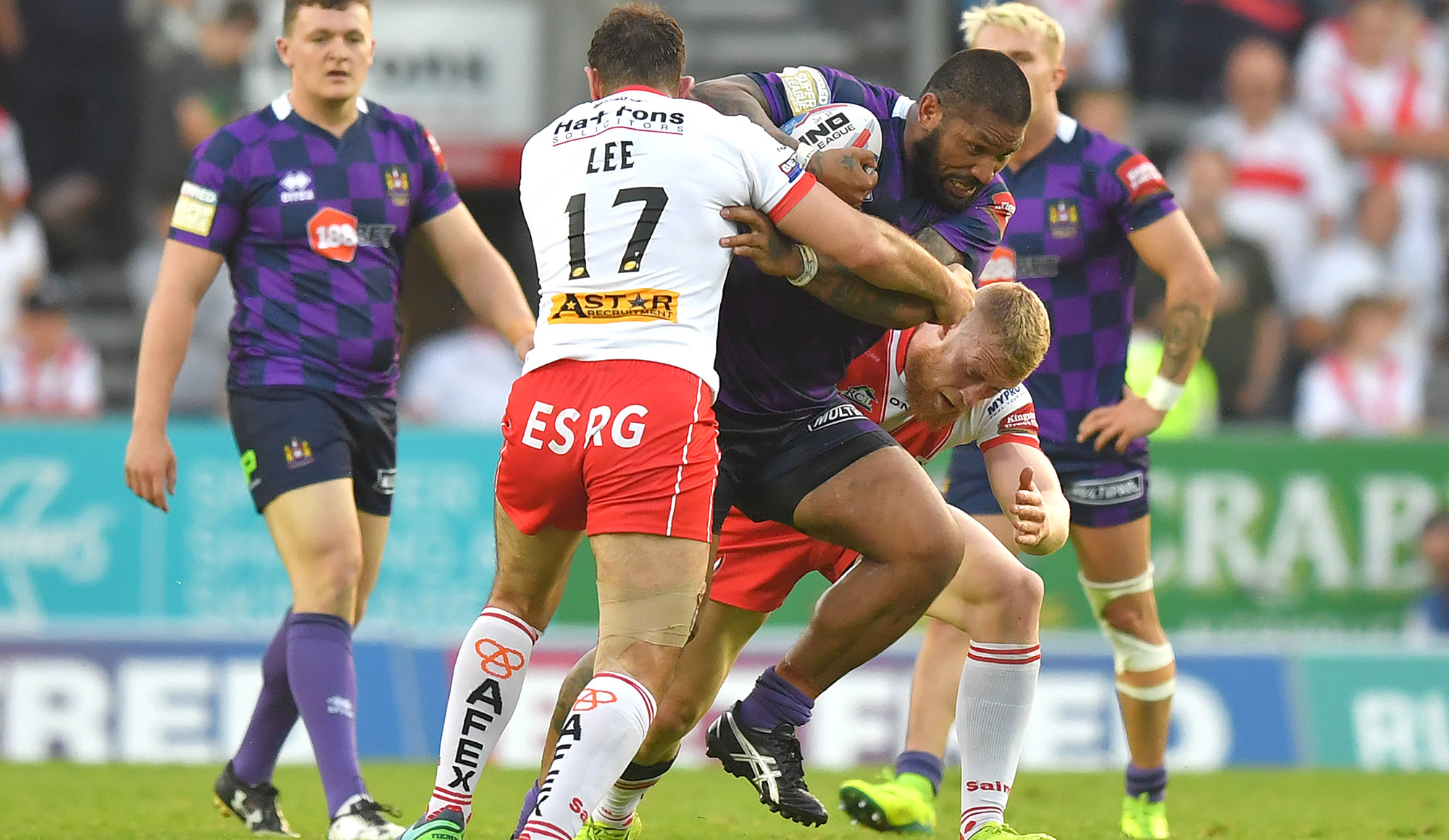 Wigan Warriors Head Coach Shaun Wane said he felt his could have and probably should have won the game after a 77th minute try from Mark Percival denied them the win over St Helens.

“It was a tough one, I’m very proud of our effort. I think we had the better of it, we defended a lot in the second half with some real vigour. We showed some toughness. If we keep doing that and we get some players back then we’ll be alright. Like last Saturday though, I think we could have and should have won the game.”

On his team’s effort:

“I’m pleased with our effort, St Helens are a fantastic team but they’ll know they’ve been in a game today.

“No matter what team we put out I don’t want to lose to St Helens.”

On the younger players in the side:

“Looking at the bigger picture, we have to be happy. Losing it the way we did with a few kicks, our last-plays weren’t great and that’s what cost us in the end.

“Players like Jack Wells going toe to toe with the likes of Zeb Taia. It’s great experience for some of our younger players.”

“The players are hurting that we didn’t get something out of that. It could have gone the other way quite easily and I’ve got to be happy with that.

“We’ll be in tomorrow (Friday) and straight into the Wakefield game, I wish it was tomorrow and the players do too.”

Wane confirmed that Joel Tomkins pulled up in the warm-up with a tight groin whilst Liam Forsyth failed to return owing to a concussion.