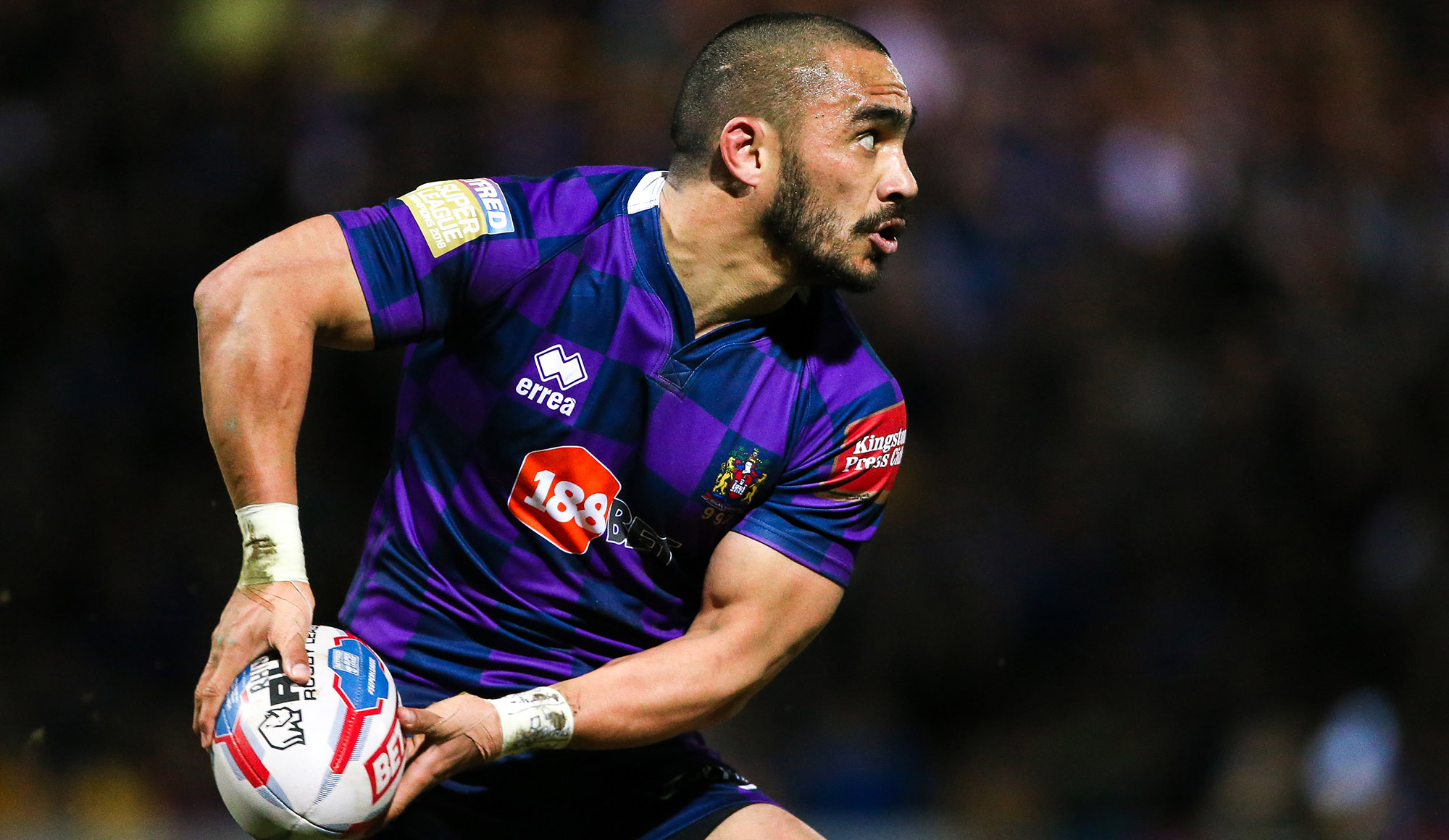 The Warriors make the short trip over Billinge Hill for what is shaping up to be a truly fascinating Derby.

Having lost half of their matches and sitting 7th in the table, St Helens sacked Head Coach Keiron Cunningham with Australian Justin Holbrook appointed to replace him.

The former Sydney Roosters Assistant Coach made an immediate impact last week with a 45-0 thrashing of Hull at the Dacia Magic Weekend. Now it’s just the small matter of his first home game and first Derby.

Wigan head into the game on the back of a 24-24 draw with Warrington. Joe Burgess’ last minute try saving a point for the Cherry and Whites at St James’ Park.

The game is the first of two this weekend with Wigan hosting Wakefield at the DW Stadium on Monday, 3pm kick-off.

Justin Holbrook sticks with the same 19-man squad that beat Hull at Magic.

Tommy Leuluai (broken jaw) and Sam Powell (ankle) return for the Warriors after spells on the sidelines.

On Monday Wigan host Wakefield in the second game in five days.

The pair met in similar circumstances on Easter Monday at Wakefield with Wigan running out 16-10 winners.

Wigan have won their last eight home meetings with Wakefield, with Trinity’s last away victory against the Warriors coming 12-6 at the JJB Stadium (as it was then known) on 8 February, 2009.

Squads to be declared on Saturday at midday.

Tickets for Thursday’s game with St Helens are available on the gate with prices as follows:

Tickets for Monday’s game with Wakefield start from £22 for adults, £16 for concessions and £10 for juniors with Under-5s going free.

The all-inclusive family ticket is also still available and costs just £58 for two adults, two juniors, a £10 food voucher, car parking and match programme. Additional tickets can also be added to the package for just £15 adults and £5 juniors.

George Williams will make his 100th appearance for Wigan in the game with St Helens.

To date Williams has started 84 games and made 15 appearances off the bench. He has scored 34 tries and kicked 14 goals amassing 164 points for the Warriors.

Should Liam Finn play in both of Wakefield’s games this weekend then he will reach 400 career appearances.

James Roby needs one try for a career century of tries.

Highlights and full match to be on Wigan TV over the weekend.