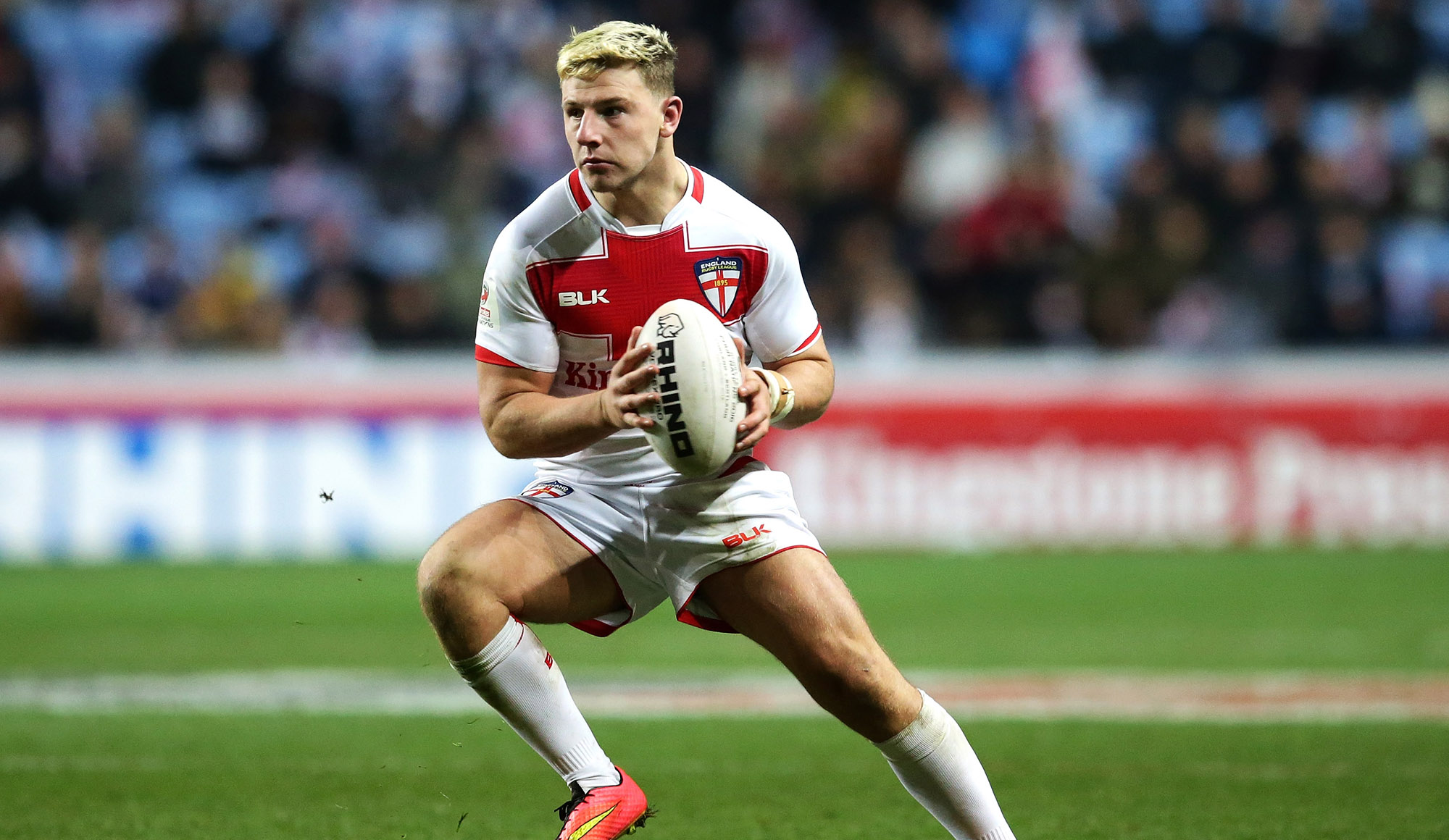 Wigan half-back George Williams has been ruled out of the Samoa Test on Saturday, May 6 after sustaining an injury while playing for the Warriors against Castleford Tigers in the Betfred Super League on Saturday evening.

Williams looked set to add to his international caps for England but will now be replaced by Warrington Wolves half-back Kevin Brown in the 20-man squad.

“George has been one of the stand out players in the Super League this season so it’s disappointing that we have lost him for the game next week,” said head coach Wayne Bennett.

“He performed well in the 2016 Four Nations and I’m disappointed not to have the chance to work with him over the coming week. We wish him all the best and hope to see him back out there performing for his club soon.”

The Warriors medical team are currently examining Williams and we will provide an update in due course.

The game between England and Samoa will take place at Campbelltown Sports Stadium in Australia (10:30am BST). Fans who want to watch the game can register at live.rugby-league.com and can take advantage of the £3.49 early bird offer until 24 hours before kick-off.