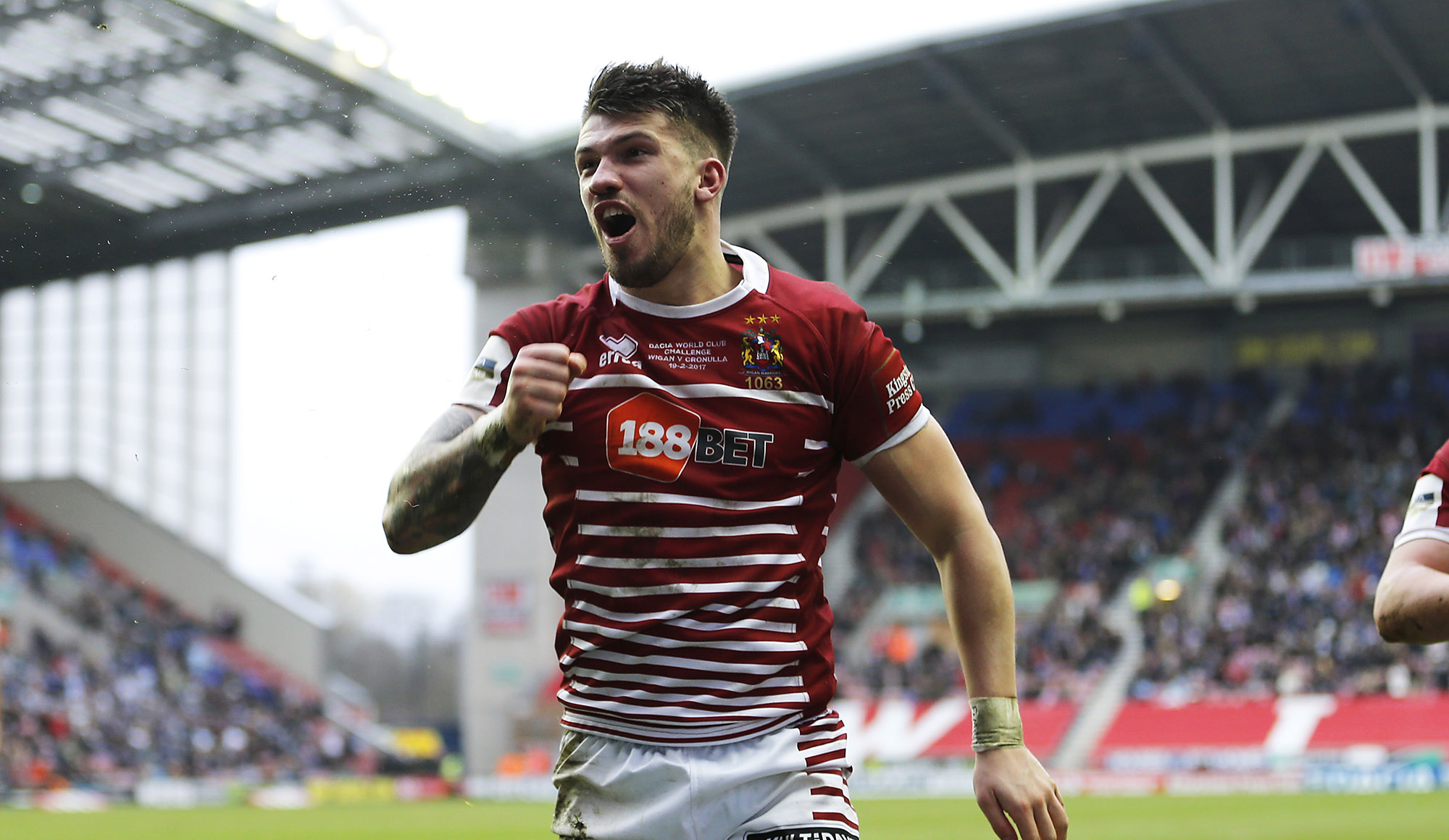 Three back for Leeds

Wigan Warriors travel to Leeds on Friday boosted by the news that Liam Farrell, Oliver Gildart and Ryan Sutton are all fit to take their place in the 19-man squad.

The Warriors have named their initial 19-man squad for the game with the trio replacing Joe Bretherton, Callum Field and Josh Ganson.

Gildart has been missing for four weeks following a shoulder injury, Sutton hasn’t played since the win over Leigh owing to an eye problem and Farrell has missed Wigan’s last two outings following a calf injury.

Anthony Gelling and Ben Flower both left the action early against Hull but have been given the green light to play.

The news is a welcome boost for Shaun Wane who was without 13 members of his squad for last week’s narrow loss to Hull.

Tickets for the game remain on sale from the DW Stadium Ticket Office with supporters asked to purchase in advance wherever possible with 25% of away ticket sales benefiting the Warriors. For full details CLICK HERE.