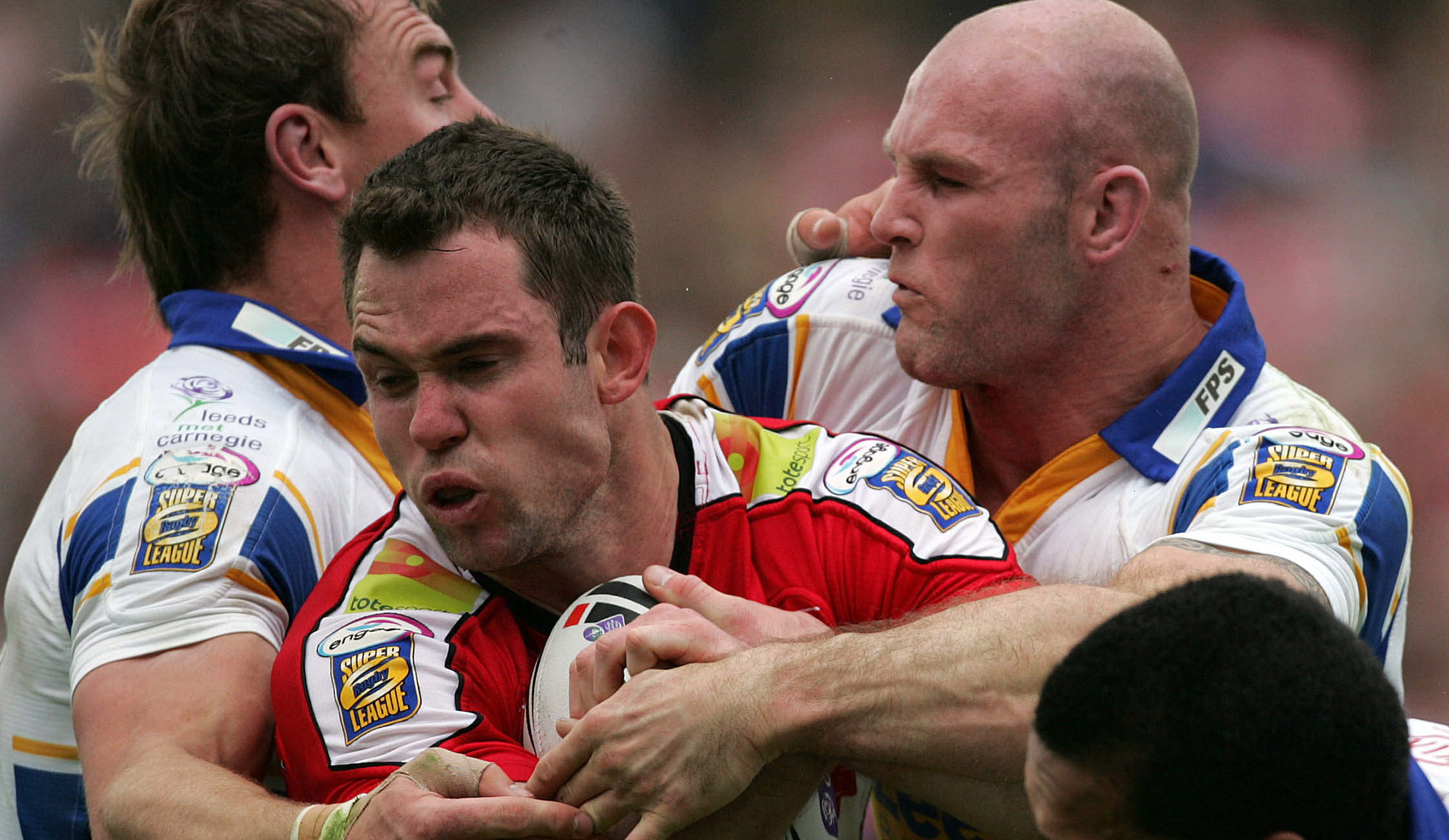 This week’s Wigan TV Retro Match re-visits a trip to Leeds in April 2007.

In the News: A Norwegian Tug Boat sinks in the North Sea near Shetland, Scotland. Three crew members die but others are rescued by HM Coastguard Service.

On Television: Match of the Day features a female commentator for the first time. Jacqui Oatley commentates on the match between Fulham and Blackburn at Craven Cottage.

At the Cinema: Number One at the Box Office was “Mr Bean’s Holiday” starring Rowan Atkinson

This match was part of the Easter Monday program of fixtures but was played on a Tuesday Night at the request of Sky.

Wigan had fallen to 7th in Super League, having lost 32-14 at home to St Helens on Good Friday, but had a chance to climb up to 4th if they could beat Leeds.

Leeds were top of the table after the first half of the Easter weekend having won six of their eight matches, but the table was tight with just four points separating the top seven.

Brian Noble had begun to steady Wigan’s ship after rough season’s in 2005 and 2006 and they would emphasise that continuing progress in this game.

It was a match full of trials though with both Stuart Fielden and Gareth Hock being sin binned for holding down during the 80 minutes.

CLICK HERE to see the full game on Wigan TV.