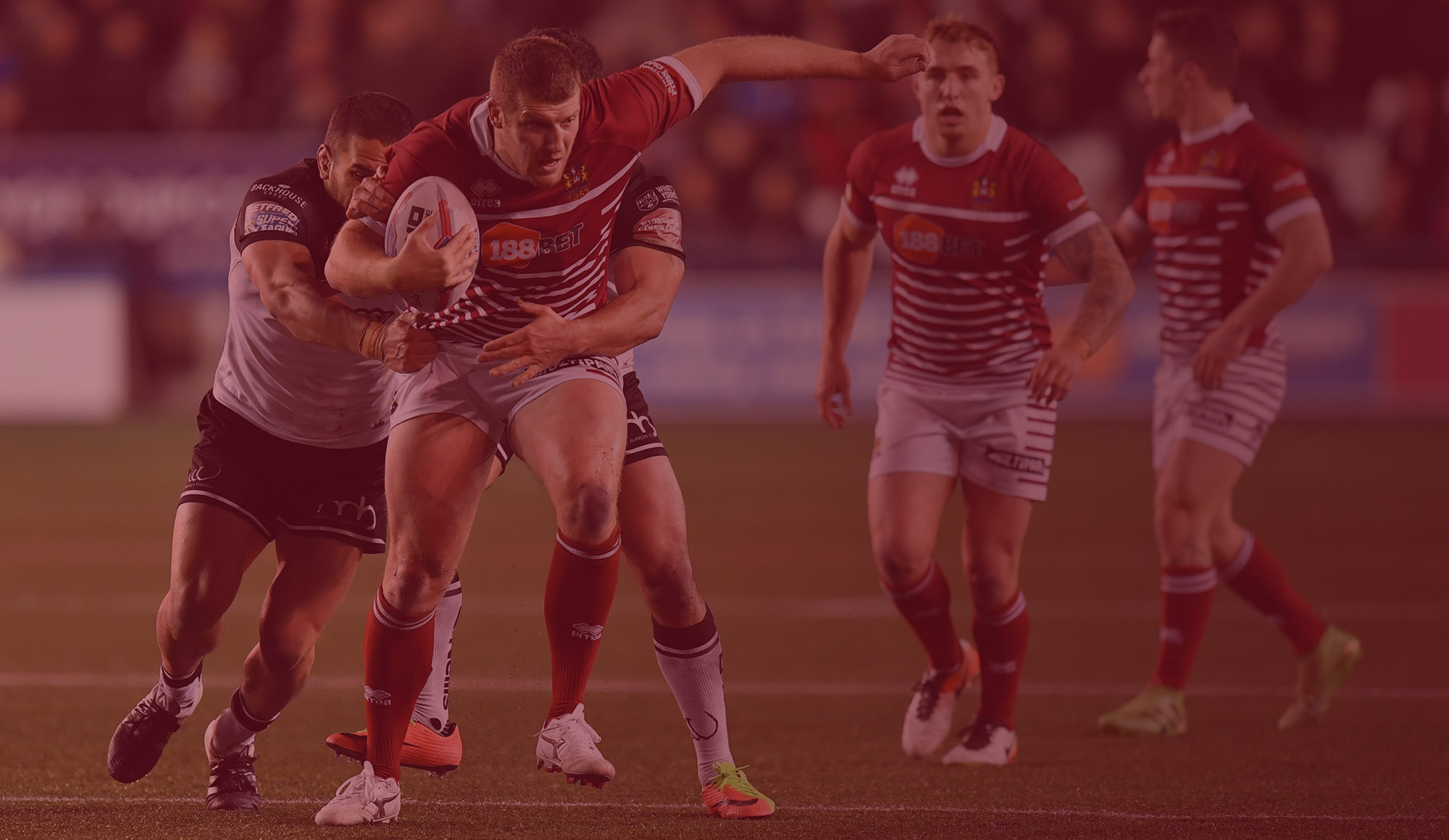 Tony Clubb says is hoping the Warriors will receive a boost with a number of first team players expected to return to action soon.

With the Warriors set to travel to Leeds on Friday Oliver Gildart, Ryan Sutton and Liam Farrell could all return and the Warriors prop is hopeful Wigan can get some numbers back.

“We have a couple of bodies that have the possibility of coming back in this week,” he wrote in his bi-weekly Clubb Man blog.

“Oliver Gildart, Ryan Sutton and Liam Farrell are all looking like they could be back either this week or next, so it will be good to have a few more options for squad rotation.

“It’s always a good game as well, it’s a brilliant atmosphere at Headingley and I think the contest between the two teams is always decent. A lot of people wrote them off after their huge loss to Castleford earlier in the season, but they’ve settled now and they aren’t in a bad position in the league, so it’s not going to be easy.”

After a tough couple of weeks the Warriors were treated this week to lunch at Revolution Bar, Wigan and Clubb wrote: “The boys have had a bit of downtime off the pitch this week, Chris at Revs Wigan had us all down for some lunch on Monday after training, which was nice. There was a lot of sore bodies after Hull, and we always eat together at Orrell but it’s nice to get away from the training ground with the lads as well. It was pretty relaxed and got us sorted ready for a busy week leading up to Friday’s game.”