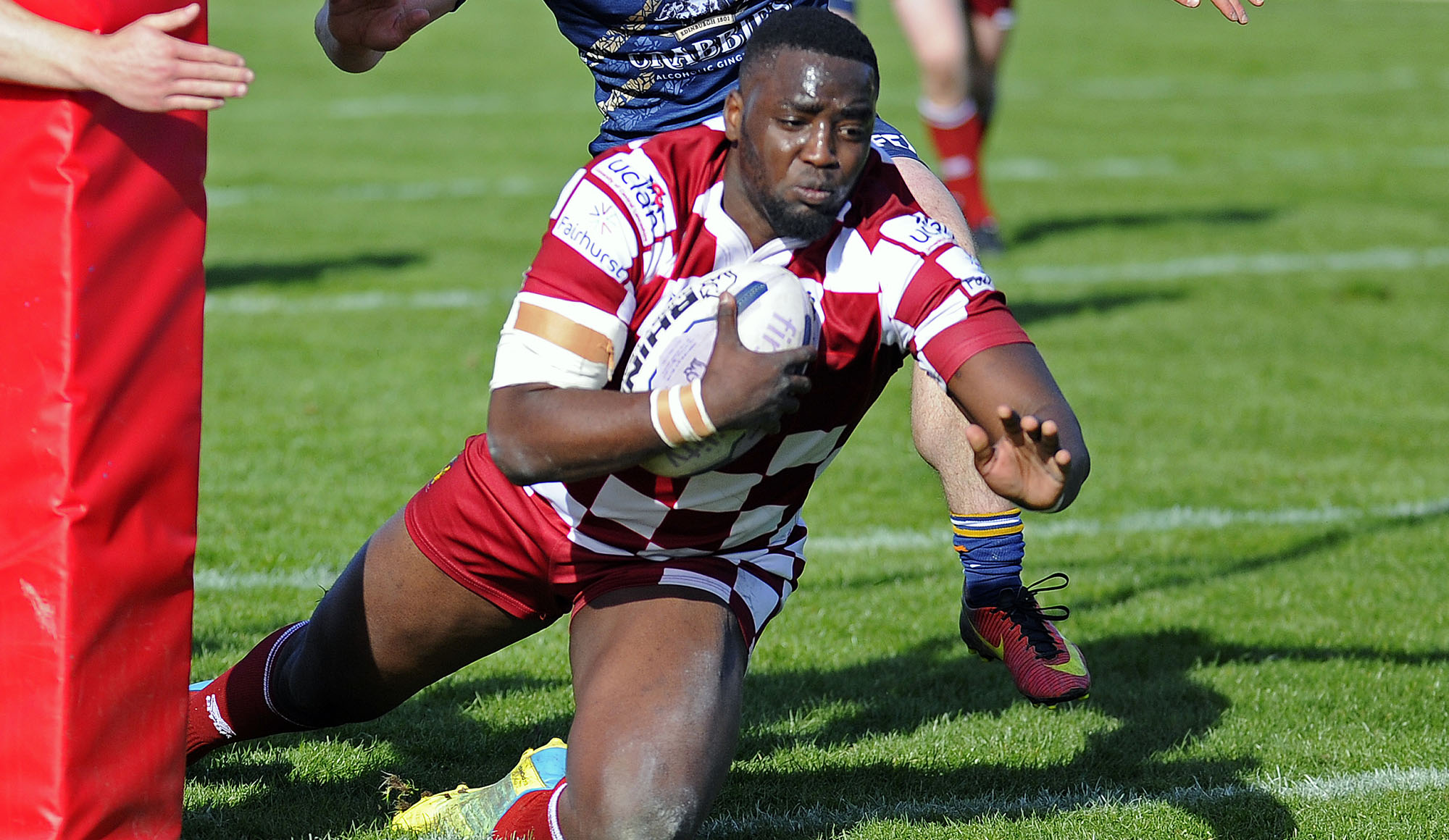 Wigan TV has teamed up with Facebook to show this Saturday’s Under-19s game Live on the popular social networking site.

This year has seen Wigan TV broadcast a number of Academy and Reserve games live to subscribers and to showcase the quality of the service, which now includes match clock and live scoreboard, this Saturday’s Under-19s fixture with London Broncos will be shown free on Facebook Live.

“It’s a great addition to what we already offer supporters and has proven really popular.”

Subscribers to Wigan TV can expect to see around 25 games streamed live this year, including U16s, U19s and Reserves matches.

Most matches played at the club’s Orrell Training ground will be shown live with selected away matches where facilities and connectivity are suitable.