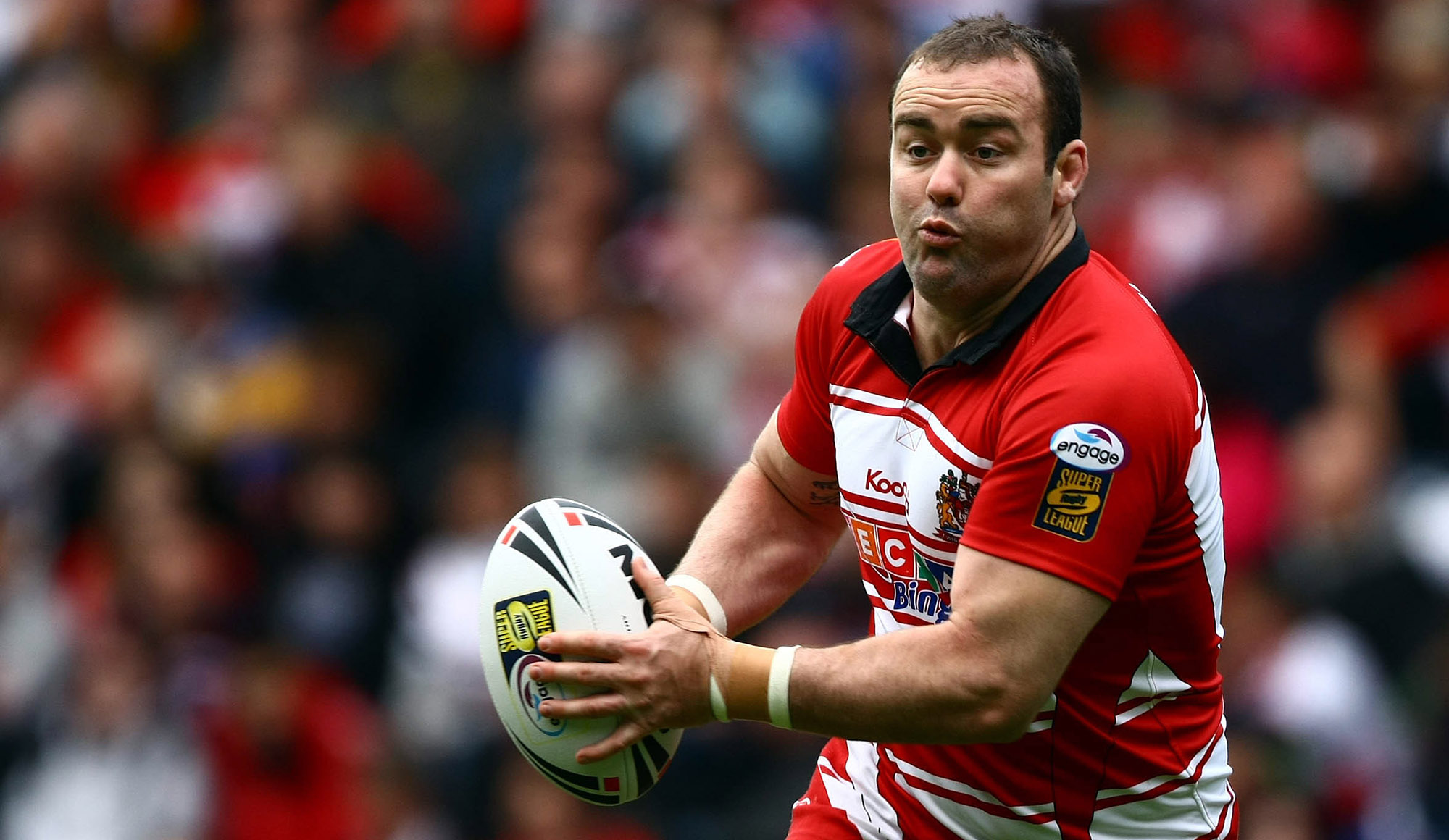 Having not won in two attempts at Cardiff the Warriors made the trip north to Edinburgh and kept up their 100% record at Murrayfield with a second win in as many years.

After beating St Helens comfortably a year earlier Wigan looked just as good as a second half blitz helped them ease past Huddersfield.

Having been displaced at the top of the table owing to Warrington’s win over Salford 24 hours earlier Wigan did more than enough to return to the summit.

In a tight first half Darrell Goulding’s try cancelled out Lee Gilmour’s earlier effort meaning it was deadlocked at 4-4 at half time.

A pulsating start to the second half saw Michael Maguire’s side race clear. Sam Tomkins started the scoring after he reacted fastest to his own grubber kick to touch down.

Three minutes later Karl Pryce crashed over in the corner before the video referee. Pryce’s centre George Carmont then got in on the act when he took a fine high ball to score Wigan’s third in just nine minutes.

All three tries were converted by different players with Richards up first, followed by Mark Riddell with Sam Tomkins on last. Wigan had an 18 point lead and never looked back with Thomas Leuluai’s 65th minute effort stretching the lead even further.

Lee Gilmour had a consolation try ruled out for a double movement but Eorl Crabtree did get over the Giants moments later with Danny Brough’s conversion taking them to double figures.

Wigan were comfortable and deserving winners and back at the top of Super League. The Warriors were there to stay as they ended the season as League Leader’s Shield winners before going on to beat St Helens in the Grand Final at Old Trafford claiming the league title for the first time in 12 years.

Wigan return to Magic Weekend on Saturday 20th May where they face Warrington Wolves in the main game at St James’ Park, Newcastle, 7pm kick-off.

Tickets are now available from the Warriors with all sales kept within and benefitting the Club. Season Ticket Holders get 50% off sales and Members are entitled to 25% discount. For full ticket and coach travel details CLICK HERE.