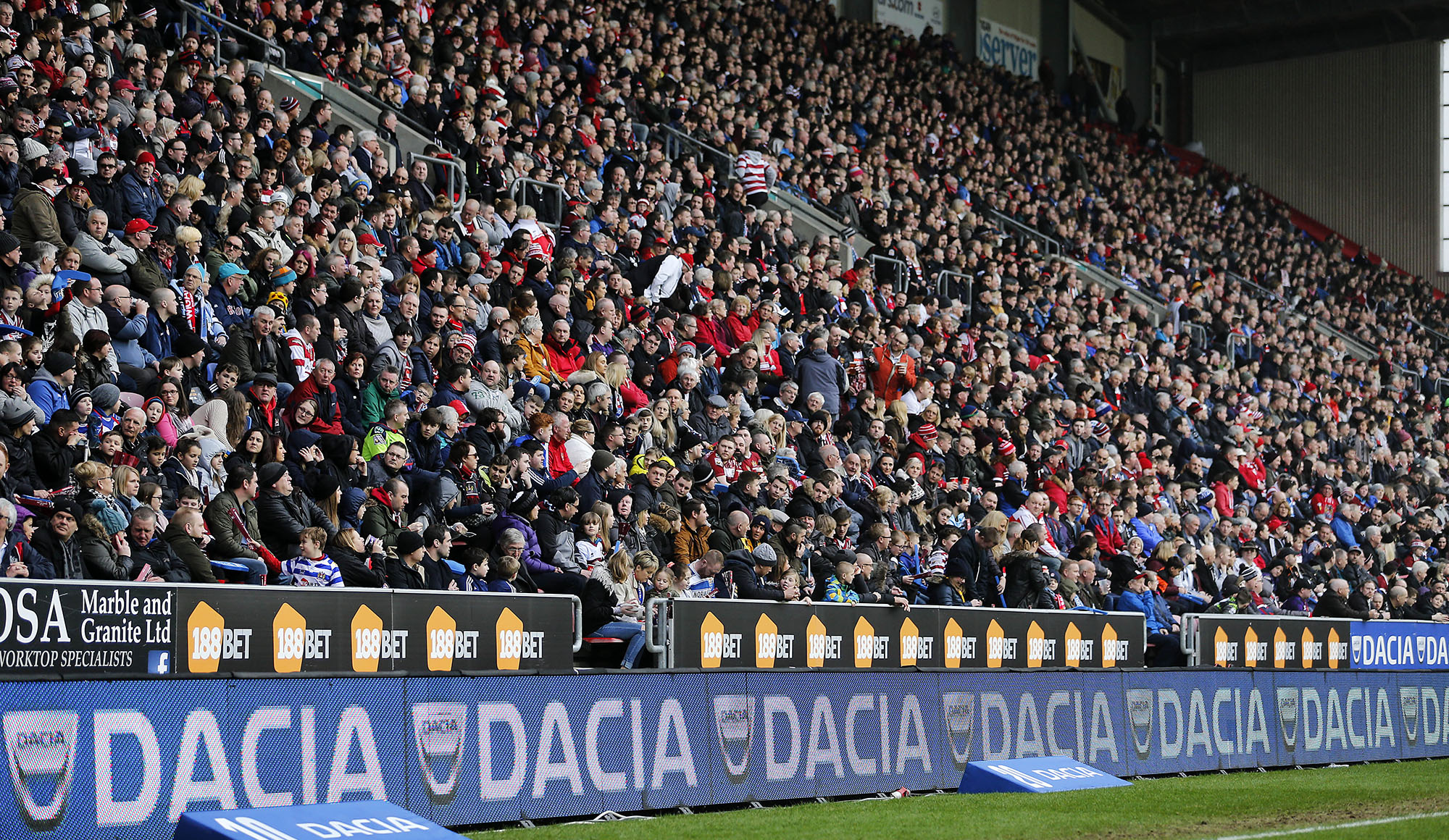 The Betfred Super League fixture between Wigan Warriors and Widnes Vikings scheduled for Friday 24th February has been postponed.

Explaining the situation, Wigan Warriors Chairman, Ian Lenagan, said: “With the inclement weather over the last day resulting in intermittent standing water on the pitch and the further forecasted bad weather over the next 24 hours, the DW Stadium pitch simply cannot sustain two games this weekend.

“Potential for the game to be moved to Sunday was discussed but this simply isn’t an option with the pitch in its current state, therefore the game will be rescheduled for later this season.

“We apologise to our fans for the inconvenience and disappointment this causes.

“I too am bitterly disappointed not to be able tomorrow night to welcome our Champion team but feel certain that we have made the right decision.”