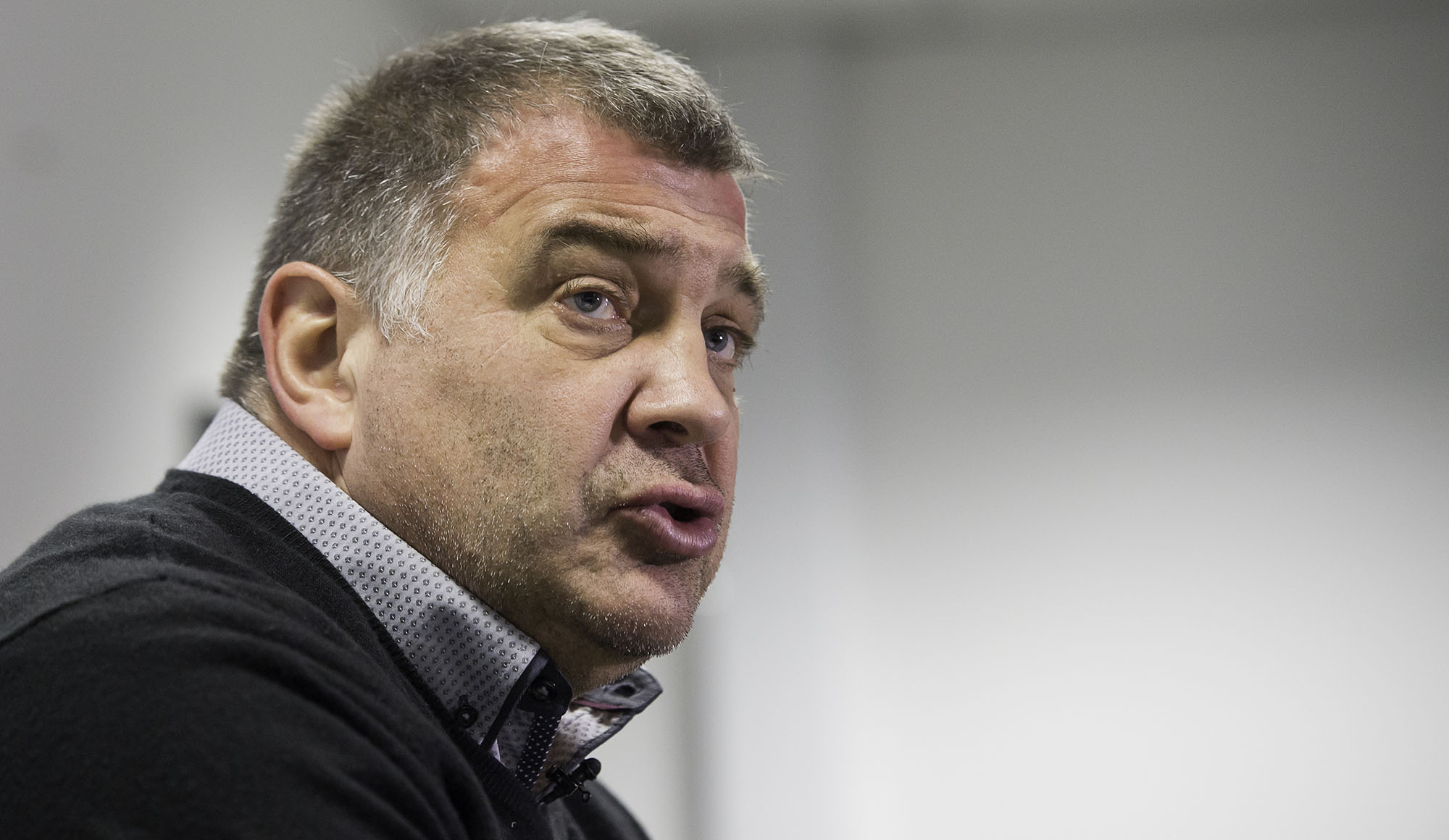 Shaun Wane says he wants his players to be mentally prepared ahead of their first Super League game at the DW in 2017.

The Warriors return to the scene of their World Club Challenge triumph as they face off against Widnes just five days after beating Cronulla to claim a record-breaking fourth world title.

Asked if there could be a bump back to reality after Sunday’s historic win, Wane said: “I’m a realist, being crowned World Champions is a massive thing for the club and I wanted the players to enjoy it but now it’s back to work.

“I know it will be tough for the players and it’s tough for us as coaches to concentrate on another game after such a tough game but that’s our challenge. It’s a mental week. I have a bunch of mentally strong players and that’s there job, we might not get a sparkling performance on Friday but we just need to win the game.”

Widnes ran out winners on their two visits to the DW in 2016 and Wane is keen to avoid a repeat on Friday.

“The manner in how they won that game is a motivation for us and I’ll be showing the players footage.” He said.

“We can’t allow them to stop us playing like they did. They came with a game-plan they executed that and got the win so we just need to make sure we stop them doing that again.

“We didn’t play well that day, it was a poor performance. We need to make sure we’re better than we were.

“They have some good threats, both wingers can score tries from anywhere on the park on their day. They didn’t play well against Huddersfield (in round one) but I think they’ll use that as major motivation to perform against us.

“All of the ex-Wigan players will want to play well against us so that’s why this one is always a tough game.”