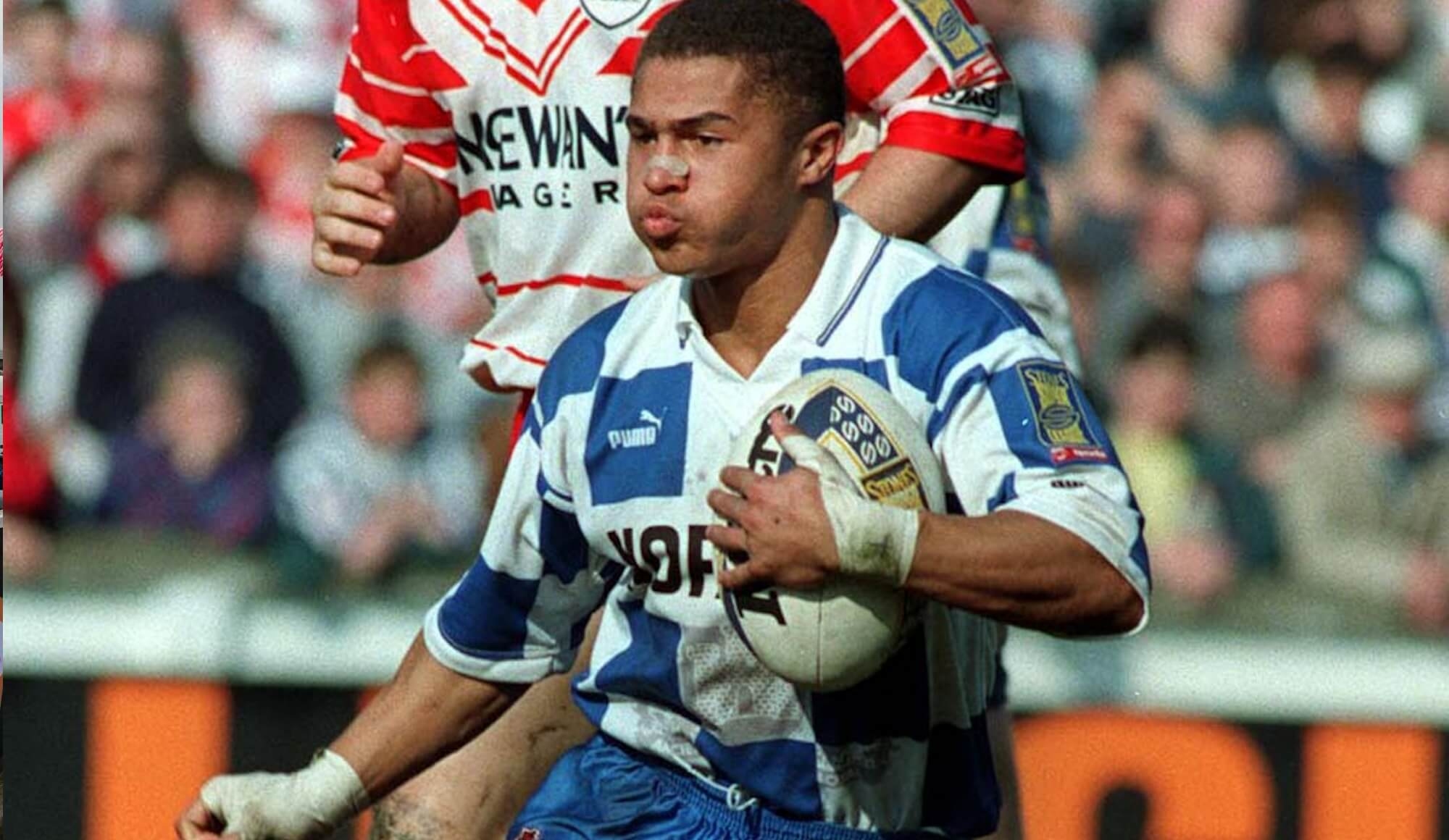 This Week’s Retro Match goes back to February 1995

In the News: A football match between Republic of Ireland and England at Lansdowne Road is abandoned after England fans rioted during the first half. Located in the upper tier, seats and missiles were being thrown down onto Ireland supporters who had spilled onto the pitch. The rioting brought question to England’s hosting of Euro 96’ the following year but that tournament would go on to be held without trouble.

On Television: BBC 2 airs a documentary which shows a Dutch Doctor given a terminally ill patient a lethal injection. The programme is condemned by groups opposed to Euthanasia.

At the Cinema: Number One at the Box Office was “Star Trek Generations” starring Patrick Stewart

The Game This is the replay to the drawn match we showed on Wigan TV a few backs. Played on a Wednesday Night at Knowsley Road, the crowd was so huge that many ended up being locked out of the stadium.

Both sides played the same teams that had turned out at Central Park but unlike the original tie, the weather and ground was much firmer which suited Wigan far more.

Although the replay was not broadcast Live, the BBC still covered the match to show highlights on their then midweek “Sportsnight” program. As it turned out the Rugby ended up getting more coverage than intended with the international football mentioned above having been abandoned early due to rioting.

Here though we have the full BBC coverage of the game for you to enjoy.