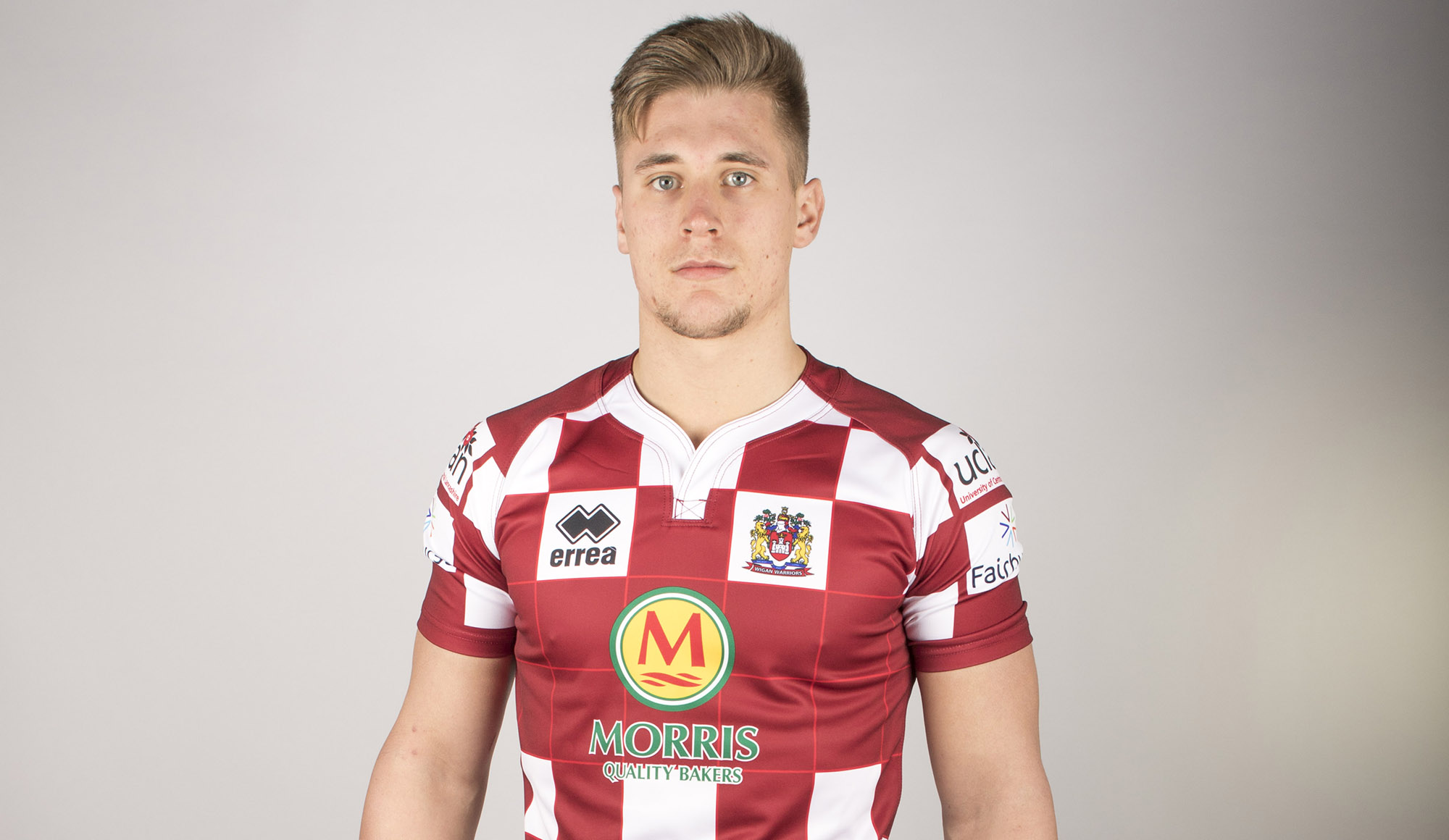 Wigan Warriors have today revealed the design for the Club’s 2017 Academy Kit that will be worn by the Club’s Reserves, Under-19s and Under-16s sides this season.

The striking cherry and white chequer design will look familiar to Wigan fans as it is the same base design that came third in the Club’s 2017 First Team kit vote.

The Warriors Academy have worn a different design to that of the First Team for three years now with the Club’s Youngsters encouraged to earn the right to wear the famous cherry and white hoops of Shaun Wane’s First Team.

The Club are thankful to Morris Quality Bakers, Bithell’s Waste Disposal and all of the Academy sponsors who continue to support the players of the future.

In a unique launch the new Academy kit will be worn for the first time by the First Team during their game against Catalans on Saturday in the South of France, which fans can see on Wigan TV from 4pm.

The shirt will be available to purchase in Warriors World from mid-February and will retail at £47 for adults (available up to 6XL) and £35 for juniors.