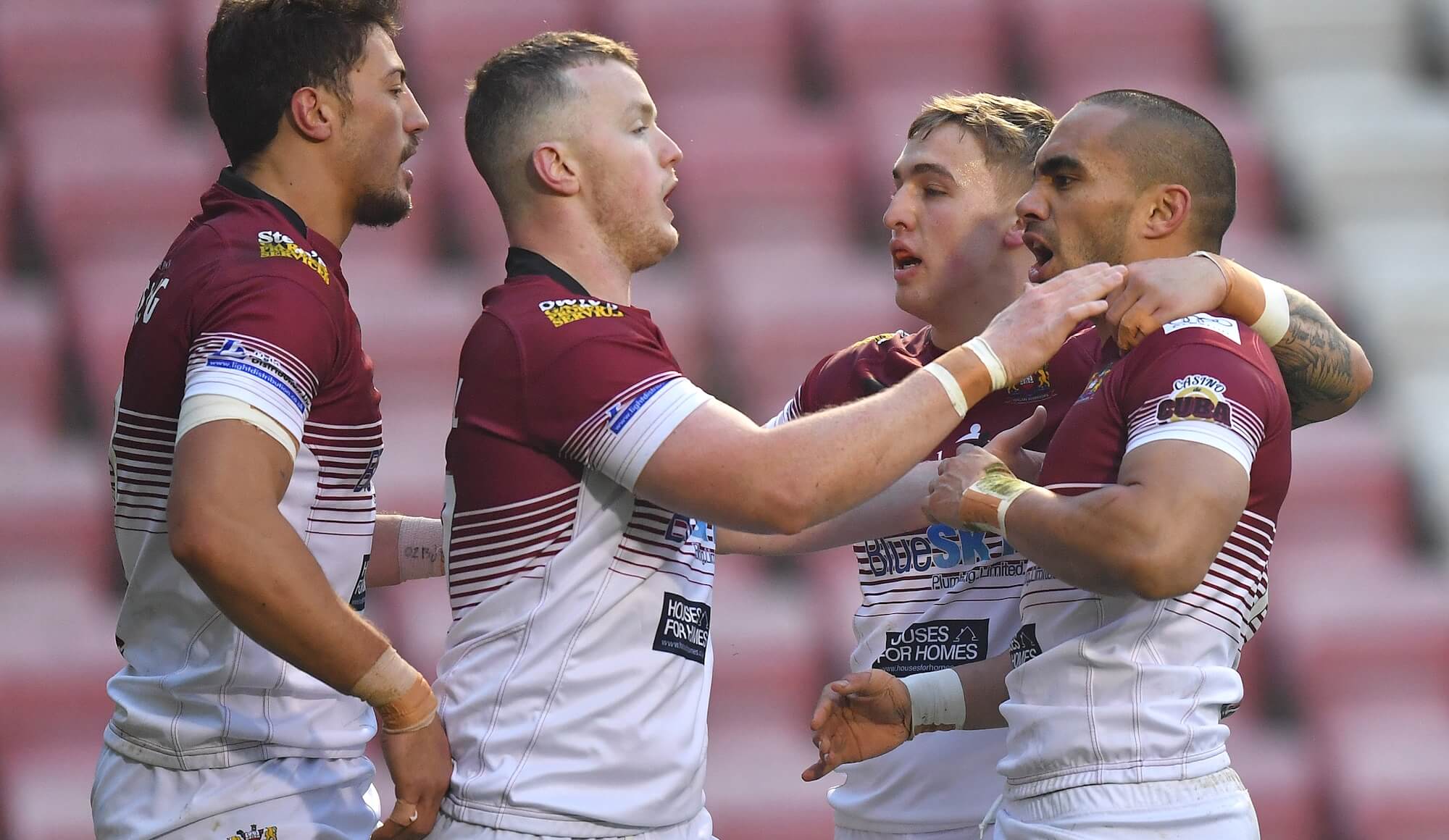 Wigan Warriors have today named their squads for this week’s pre-season games.

A Wigan Select XIII travel to Heywood Road to face Swinton Lions this evening (Thursday) 7:45pm kick-off with Head of Youth Matty Peet once again taking charge of the team.

Sam Adejumo comes in for Kyle Shelford in just one change to the side that narrowly lost out to London Skolars last week. Tickets are available at the ground tonight with Adults £12, Concessions £10 and Under 16s FREE.

The Warriors First Team are currently training in the South of France ahead of their second and final pre-season game against Catalans in Perpignan on Saturday.

Shaun Wane brings in a further five First Teamers this week with Joe Burgess set for his first appearance since his return and John Bateman, Liam Farrell, Ben Flower and Joel Tomkins all set for a run out.

The game will see close season recruits Morgan Escaré and Romain Navarrete make an early return to Catalans and give Wigan fans another chance to see new half-back partnership Tommy Leuluai and George Williams in action.

The match with Catalans will be broadcast LIVE on Wigan TV with kick-off at 4pm, UK time.