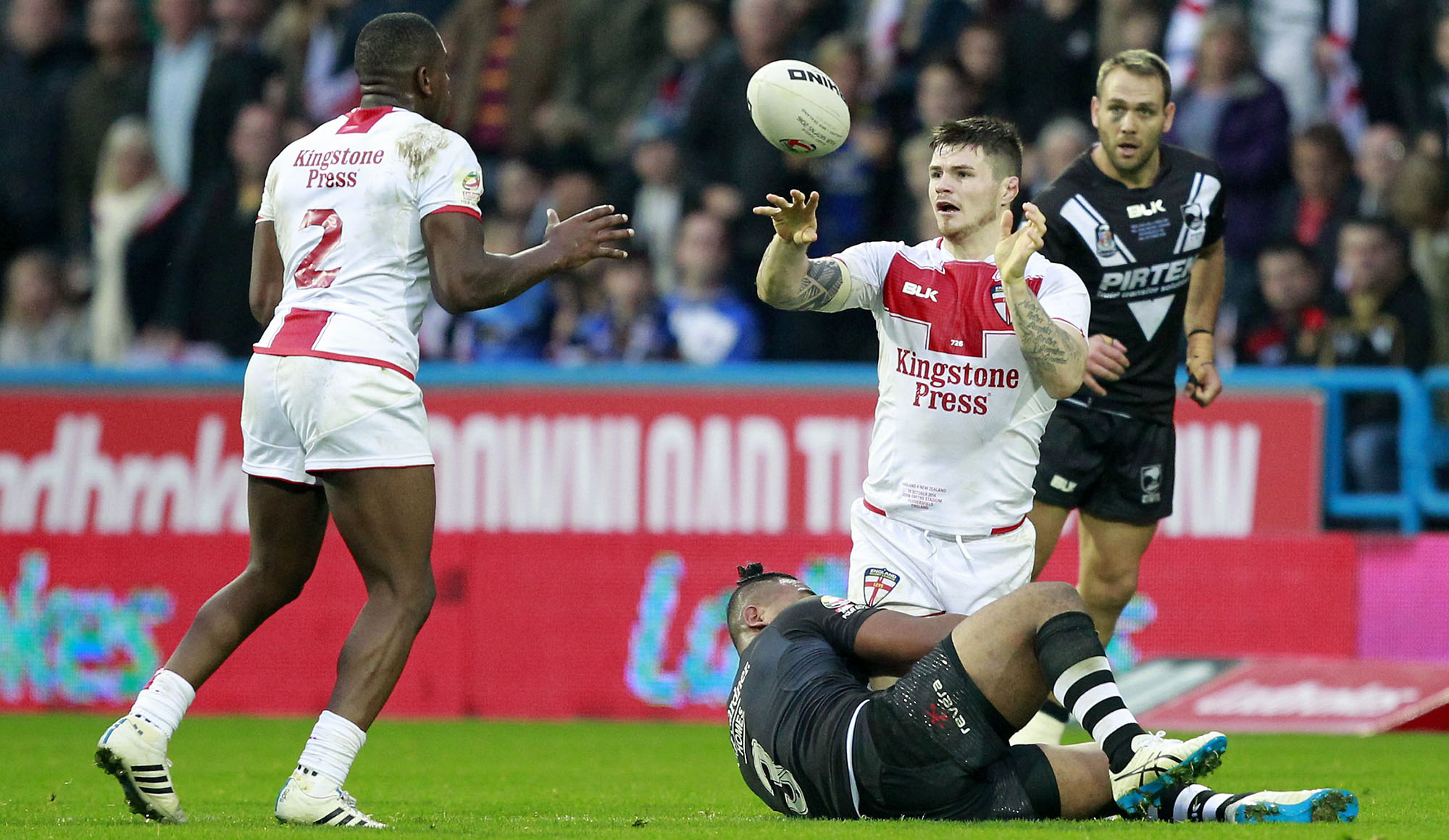 The BBC have secured the rights to the Rugby League World Cup 2021, cementing their commitment to Rugby League over the next four years.

As well as showing the forthcoming Rugby League World Cup in October/November 2017, the new deal means the BBC will now retain free-to-air rights to all 31 matches of the 2021 home tournament. Live coverage of at least 16 matches will be on BBC One or BBC Two, with the remaining matches available on Red Button and online.

Rugby League already has a strong presence on the BBC with 40 weeks of coverage on network TV every year with the Super League Show and Ladbrokes Challenge Cup programmes transmitted from February to October. There are more than 50 commentaries a season on BBC Radio 5 live and 5 live sports extra from the Betfred Super League, the Ladbrokes Challenge Cup and England internationals with ongoing coverage on the BBC Sport website including news, analysis, features, video clips and podcasts.

For the first time ever, BBC Sport will also show a match from every round of the Ladbrokes Challenge Cup leading up to the final. One match from the early rounds (one to five) will be streamed on the BBC Sport website bringing viewers the latest from the community game. The network televised matches on BBC One and BBC Two start in May from round six onwards.

Rugby League World Cup 2021 bid lead, Jon Dutton said: “We are pleased that the BBC will show all 31 games throughout the 2021 World Cup live. This is a very significant moment for the sport and will enable visibility and profile for the tournament like never before. We look forward to working with the BBC to create excitement not just for the tournament but also across many platforms in the build up to the World Cup”.

CEO of The Rugby League International Federation, David Collier added: “All supporters of the sport will be thrilled with this extended coverage of Rugby League’s premier event and the continuity that the BBC can provide over a range of platforms including network, radio, red button, streaming and online will provide the most extensive coverage of a Rugby League World Cup in the sport’s history”.

Director of BBC Sport, Barbara Slater said: “This is the biggest international event in the Rugby League calendar and we’re delighted to have secured the rights to it, building on our extensive portfolio of the sport and this year’s World Cup down under.

“Securing comprehensive rights for Rugby League World Cup 2021 in England means we will once again bring audiences to the heart of the action via first-class coverage on the International stage, and unprecedented coverage of the event will be available on the BBC.”