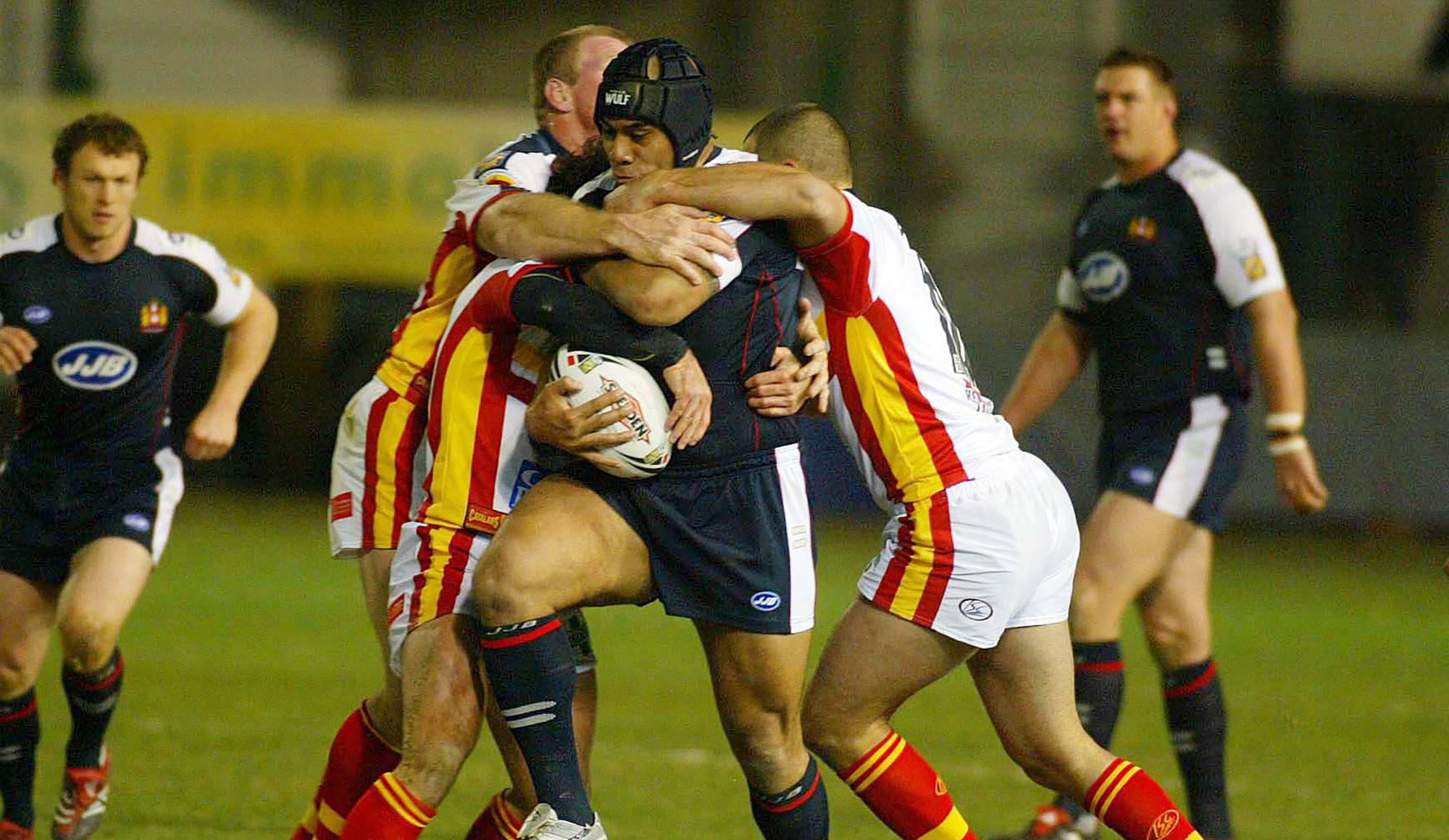 This Weeks’s Retro Match of the Week goes back to February 2007.

In the News: England beat Australia to win their first overseas One Day International Trophy since 1997.

On Television: The “Phone in Scandal” begins when it is learnt that Richard and Judy’s premium rate You Say-We Pay competition was encouraging viewers to take part even after the winner had already been selected. At the Cinema: Number One at the Box Office was “Music and Lyrics” starring Hugh Grant

It’s almost ten years since that trip to France where it bucketed down all day and the pitch had a huge pond at the end Wigan attacked first half that mysteriously disappeared after the interval.

It was meant to be Catalans big debut at their renovated Stade Gilbert Brutus (they’d played the first season at the neighbouring Aime Giral) but monsoon rain saw many locals stay at home.

Thankfully the absent home supporters left room for Wigan fans to sit in the main stand rather than the old open away end which would have been a miserable experience in these conditions. You still could hardly avoid the rain though which was so bad that your pint was half rain water in no time.

Here you can enjoy the full game with the coverage from French TV that broadcasted the match. You will need to translate like Del Boy to understand the French commentary though. Apres Moi La Deluge!

CLICK HERE to see the full game on Wigan TV.