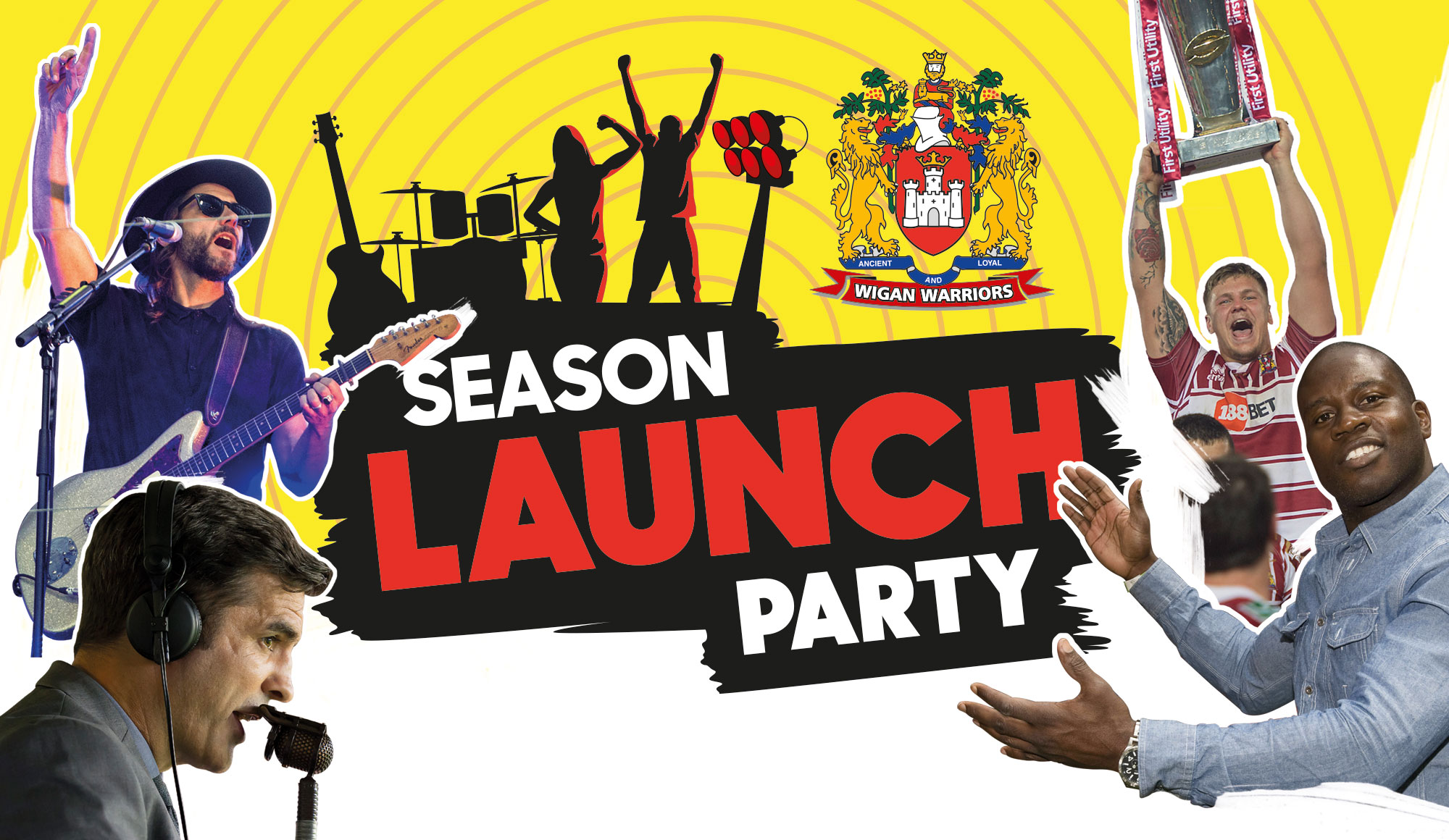 Popular with Wigan fans for their regular competitions and giveaways on social media and at Warriors games, 188BET are now putting their weight behind the Club’s unique launch to 2017.

The Wigan Warriors 2017 Launch Party will see the Club take over Wigan Roller Rink on Swan Meadow Road to kick off the new campaign.

The night will be hosted by former Wigan player Brian Carney and will feature a DJ set from Hall of Famer Martin Offiah, along with live music from a band to be unveiled next week.

The Wigan first team squad will be in attendance with the Super League trophy as they take a look back at a rollercoaster 2016 season and look forward to the title defence.

Wigan Warriors’ Rugby Director Kris Radlinski commented: “We’re delighted that 188BET have come on board to play a part in this unique event. 2016 was a great first season together with the team lifting the Super League trophy at Old Trafford and 188BET being recognised as Best Club Sponsor at the Super League Club Awards.

“This is going to be a truly unique night – like nothing we’ve ever done before and I’d urge fans to get their tickets as soon as possible to enjoy it with us.”

Tickets for the Wigan Warriors 2017 Season Launch Party cost £10 per person and can be purchased online HERE, via the ticket office or via the ticket hotline on 0871 66 33 552.