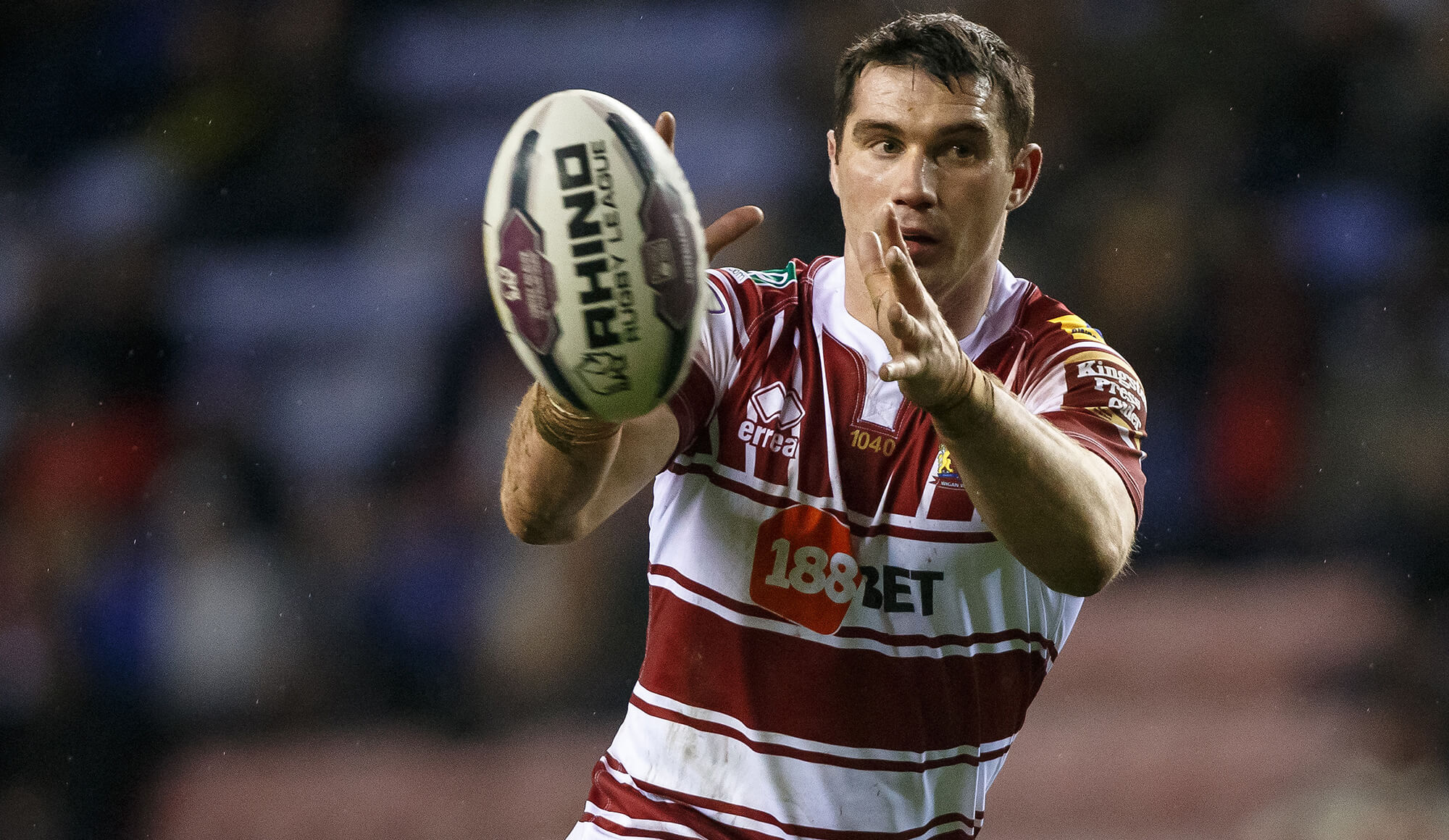 No one needs to tell the Wigan team just how big Friday’s game is according to Matty Smith.

The Warriors half-back will lead the team in Sean O’Loughlin’s absence as they go into battle against Hull FC with a place in the 2016 Grand Final on the line.

Speaking to wiganwarriors.com, Smith said: “This is why we play, to play in semis and finals is what it’s all about.

“We’ve hit a little bit of form in the last couple of weeks so there’s some confidence within the group and we’re really looking forward to this Friday.

“This time of year brings that intensity, there’s a Grand Final around the corner and we know what’s at stake so there’s an element of that as well. We’re looking forward to this week, we’re hitting form at the right time and are playing really well and there’s no reason why we can’t go one step further and reach another Grand Final.”

Wigan go into battle without England pair Sean O’Loughlin and Sam Tomkins who will both miss the remainder of 2016 through injury.

On the losses, Smith said: “We’ve had times where we’ve not had Sam and Lockers throughout the year. To lose them is a massive loss, Sean is our captain and a great leader and Sam is very experienced and brings a lot to the team with the way he plays but I think we saw against Catalans what Dan Sarginson can do at full-back.

“There’s people who have replaced Lockers throughout the year and have done a fantastic job so I’m sure they’ll do that again on Friday. Despite the injuries the team that we can pick from is a good side and I’m sure the side that is picked will go out there and do a good job against a good Hull side.”

Wigan meet Hull again for the fifth time with both sides having won two games each this year.

The Black and Whites enjoy Challenge Cup success and Smith warns they’ll be itching to get to another final.

“They’ve won the Challenge Cup this year and they know that they’re 80 minutes away from a Grand Final,” said Smith.

“They’ve got a group that are playing really well as a team. They had six players in the Dream Team which tells its own story, they’ve been fantastic throughout the year. There’s not one particular person, they’ve played well as a team all year and we’ll have to be good defensively to stop them this week.”

Tickets for this game are available now from the DW Stadium Ticket Office, the Ticket Hotline - 0871 6633 552 and online HERE