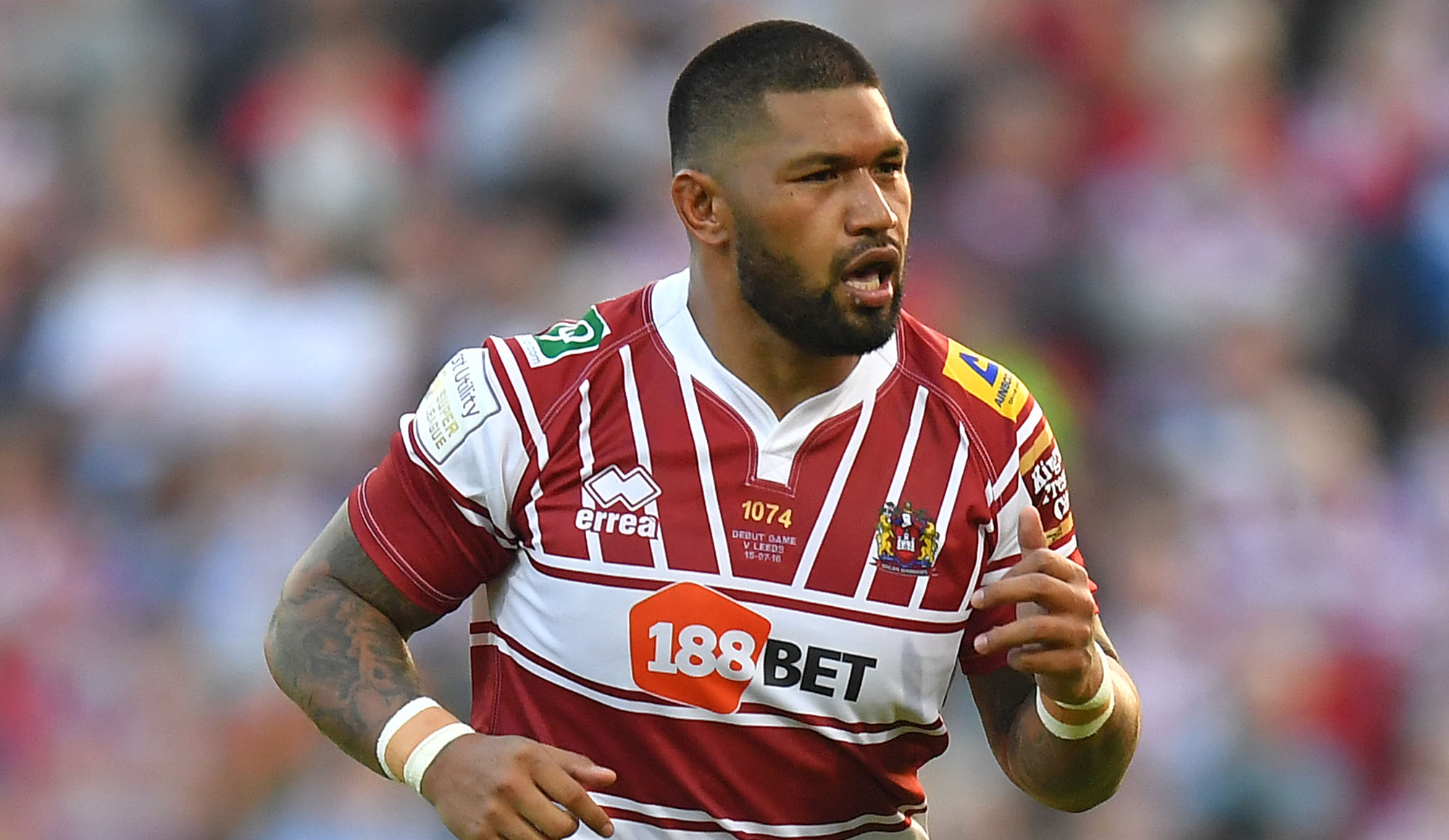 Wigan Warriors Rugby League Club are delighted to announce that 188BET have signed a contract extension, which will see the betting giants remain as Official Main Sponsor for the 2017 season.

The extension will see the 188BET logo displayed on the front of Wigan’s match and replica shirts.

188BET have a long association with sport having been involved with rugby league, football, cricket and snooker for many years. Current sponsors of Gloucester County Cricket Club, 188BET appeared on the shoulder of the Wigan Warriors shirt in 2010 before renewing their partnership with the Club for the current 2016 Super League season.

“Having previously sponsored Wigan in 2010 we knew that 188BET would be great partners. We’ve forged a very close working relationship with the team at 188BET and look forward to another strong year in 2017.

“188BET have worked really hard to engage with Wigan fans, interacting regularly through social and digital media channels with competitions and exclusive content. Furthermore, they’ve supported a number of initiatives during the course of year, including most recently the distribution of 5,000 Frank-Paul Nuuausala face masks at the huge derby against St Helens when the Kiwi International – nicknamed ‘the Wrecking Ball’ – made his home debut.

“Conversations have been on-going about the future of this partnership for several months now and we’re delighted that 188BET were happy to commit for a further year having seen great value in the partnership.”

“We are thrilled to be announcing an extension of our main shirt sponsorship agreement with Wigan Warriors. We forged a very strong and productive working relationship in year one and we jumped at the chance to extend our association for another year. We will ensure that the same drive, effort and commitment goes into the partnership for next season as we feel certain that this great Club will continue to thrive, develop and compete at the very highest level for many years to come. We naturally wish Wigan Warriors every success”

Due to the timing of this agreement fans can be assured that the 2017 Wigan Warriors kits are now in production with the winner of the fan vote – where, in a unique move, fans got to choose the 2017 home shirt design – unveiled when sales commence in mid-November.