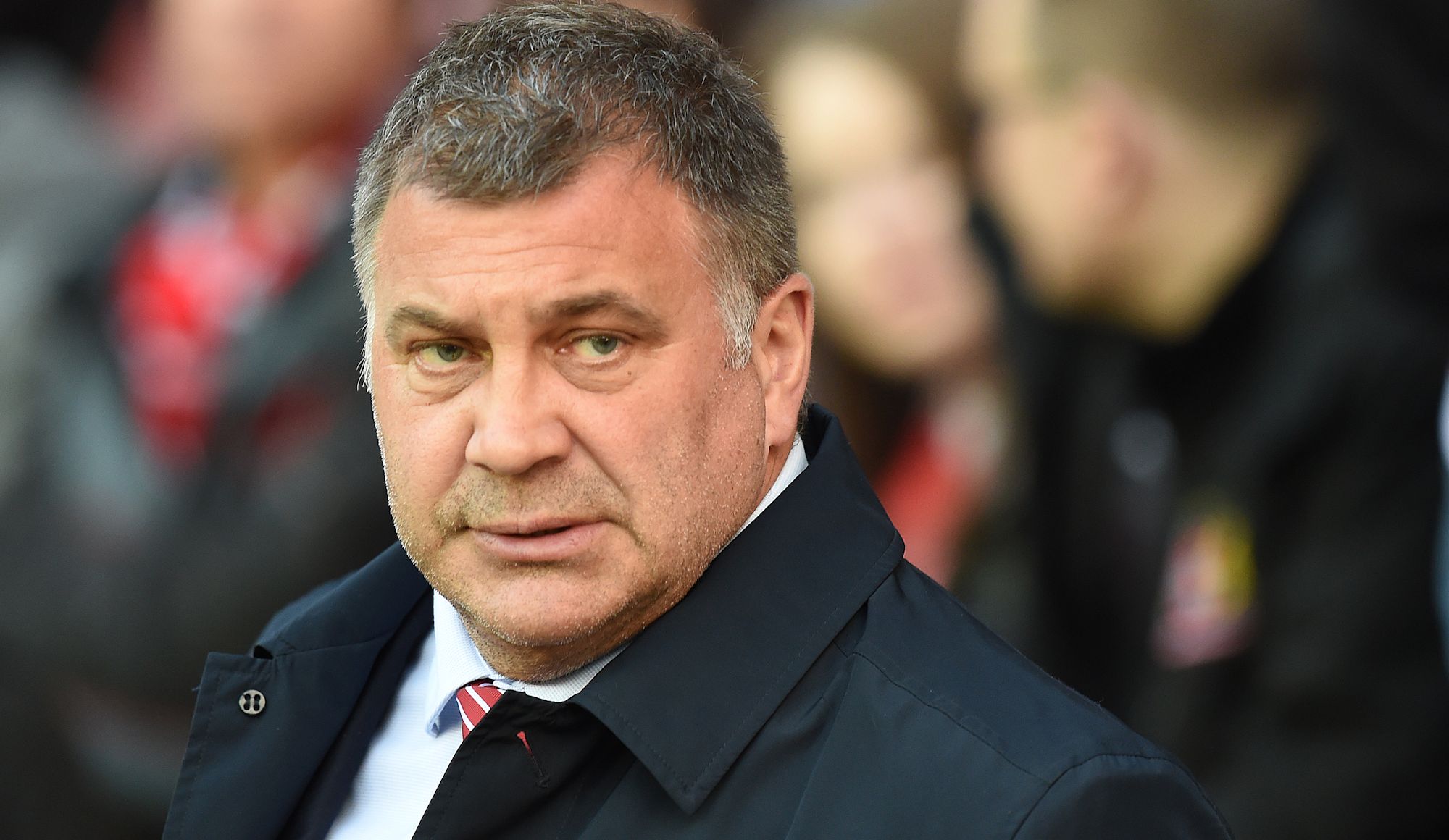 Shaun Wane said the lack of possession killed his team after they lost out narrowly to Hull FC in the Challenge Cup semi-final.

Wigan led 6-2 at half-time through George Williams’ try despite having had just 39% of the territory.

The first half defensive effort caught up with Wigan in the second half when tries from Steve Michaels and Fetuli Talanoa and goals from Marc Sneyd gave Hull a 16-8 lead.

Speaking to the BBC after the game, Wane said:

“We did that much defence because we turned the ball over at important times so when we did get the ball our attack wasn’t crisp enough.

“When we did get into the final third we scored two tries and had another disallowed but we didn’t really test them in the second half. The field position we had was poor so we didn’t really give ourselves a chance to get a food hold in the game.”

Despite the lack of ball Wane still felt his team could have won.

“We gave ourselves too much to do, we turned the ball over on play one and play two again but the desire the team showed was outstanding. It will help us further on in the year but this is very very tough to take because I thought Hull were there for the taking if we’d just been a bit smarter in certain areas of the field.

“It was a tough game, Hull are big and we’re small compared to them but my team has a lot of desire, a lot of toughness. The players are as bad as I ever seen them in the changing rooms, they’re devastated because we feel that we could have got something out of that today but in the end it wasn’t enough.”

Wane also praised Hull and wished them well for the final.

“Hull were the best team, they deserve to be at Wembley. They’ve been good all year and all the best to them.”