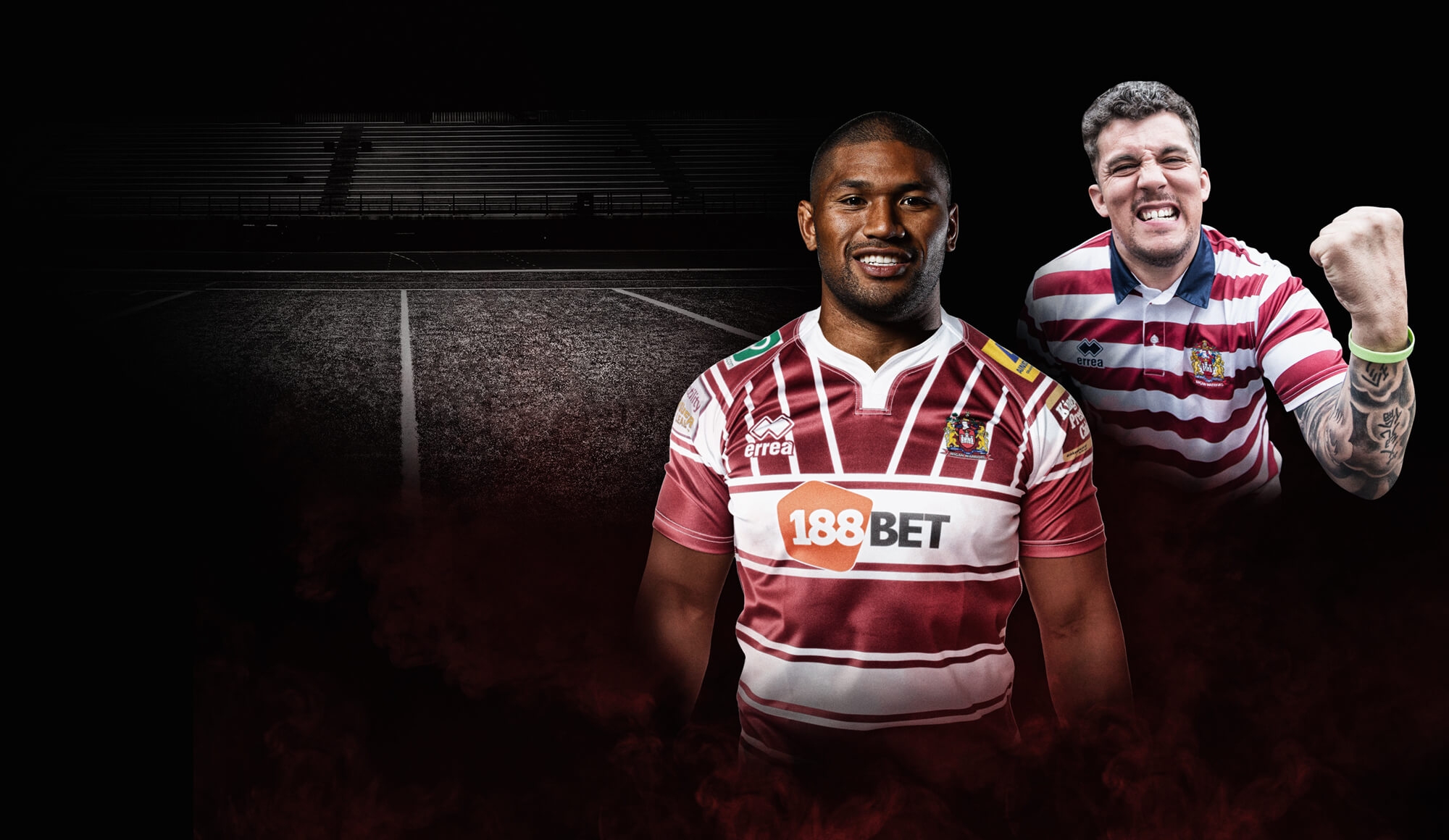 Wigan Warriors have today unveiled details of their 2016 Super 8s Season Ticket, providing fans with an affordable way to witness all of the action in the run-in to the playoffs.

Following completion of the regular season, the Warriors will now face each of the top eight sides once more with an additional four games at the DW Stadium and three away from home.

Starting at just £43 adults and £30 juniors, the Super 8s Season Ticket will guarantee fans their seat to see all of the remaining home fixtures, including the blockbuster derby against St Helens on Friday 19th August.

In round two Wigan take on Castleford at the Mend-a-hose Jungle before the highlight of the Super 8s in round three when the DW Stadium plays host to Wigan v St Helens in a crunch Derby rematch.

The Warriors will then host Widnes Vikings at the DW Stadium on Friday 2nd September before trips to Hull FC (Friday 9th September) and Warrington Wolves (Friday 16th September).

Wigan will finish their 2016 Super 8s campaign against Catalans Dragons at the DW on Friday 23rd September.

Adult tickets start from just £43, whilst juniors start from as little as £30 whilst families can also take advantage of further savings by taking out a Family Super 8s Season Ticket in any combination from 1 adult and 1 junior ranging through to 2 adults and 4 juniors starting at only £67.

In addition to some fantastic savings, Super 8s Season Tickets offer a range of exclusive benefits including priority tickets for cup, away or playoff matches, discounts on merchandise from Warriors World and entry to the South Stand Supporters Lounge.

For more information including a full list of prices simply CLICK HERE or to request a call back from a member of our Marketing Team CLICK HERE.

Super 8s Season Tickets are now available from the DW Stadium Ticket Office and by phoning the Ticket Hotline on 0871 66-33-552.