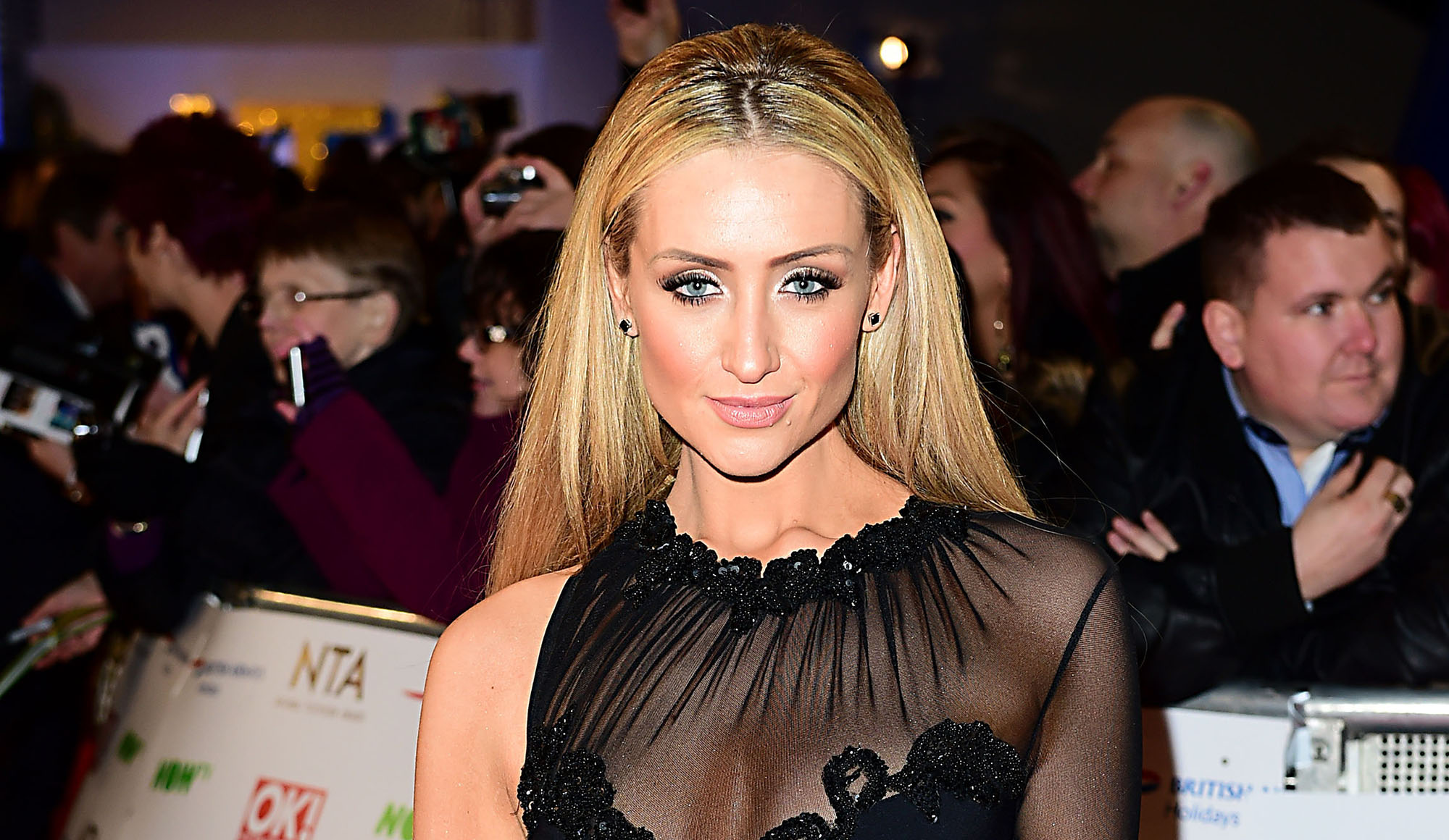 Famous for her role as Eva in Coronation Street, Cath tied the knot with Tom, her partner of several years, last month in Cheshire.

With Tom being a huge Wigan fan, Cath wanted to do something extra special on the day and surprised her man with ‘Mr and Mrs Pitfield’ shirts signed by the team along with a video message from Wigan and England Captain, Sean O’Loughlin.

Taking up the story, Cath said: “I was busy thinking what could I do to really surprise Tom and eventually came up with the idea of getting a couple of signed Wigan shirts and thought I’d be cheeky and ask for some kind of message too.

“I wasn’t sure where I’d get with it but the Club know that we are fans and we watch Wigan regularly so I thought it would be a great gift. I only came up with the idea six days before the wedding though but thankfully the Club were amazing and turned everything around in a matter of hours.

“I can’t thank everyone at Wigan enough, you really did help make it a perfect day for us both!”

Warriors Communications Executive, Tim Fisher said: “We’ve known that Cath and Tom are big fans of the Club for some time so were more than happy to play our part in their big day as soon as Cath contacted us on Twitter.

“It was quite a short turnaround but the staff in the shop and office moved quickly to make sure the shirts were printed as quickly as possible before being signed by the players and despatched to Cath.

“Sean O’Loughlin was with myself at the Media Launch for the Magic Weekend when Cath got in touch and was also more than happy to wish the pair all the best so we recorded a quick message there too.

“It was great for the Club to have the chance to be part of Cath and Tom’s wedding and we wish them and Alfie all the best for the future and look forward to welcoming them down to the DW again soon.”