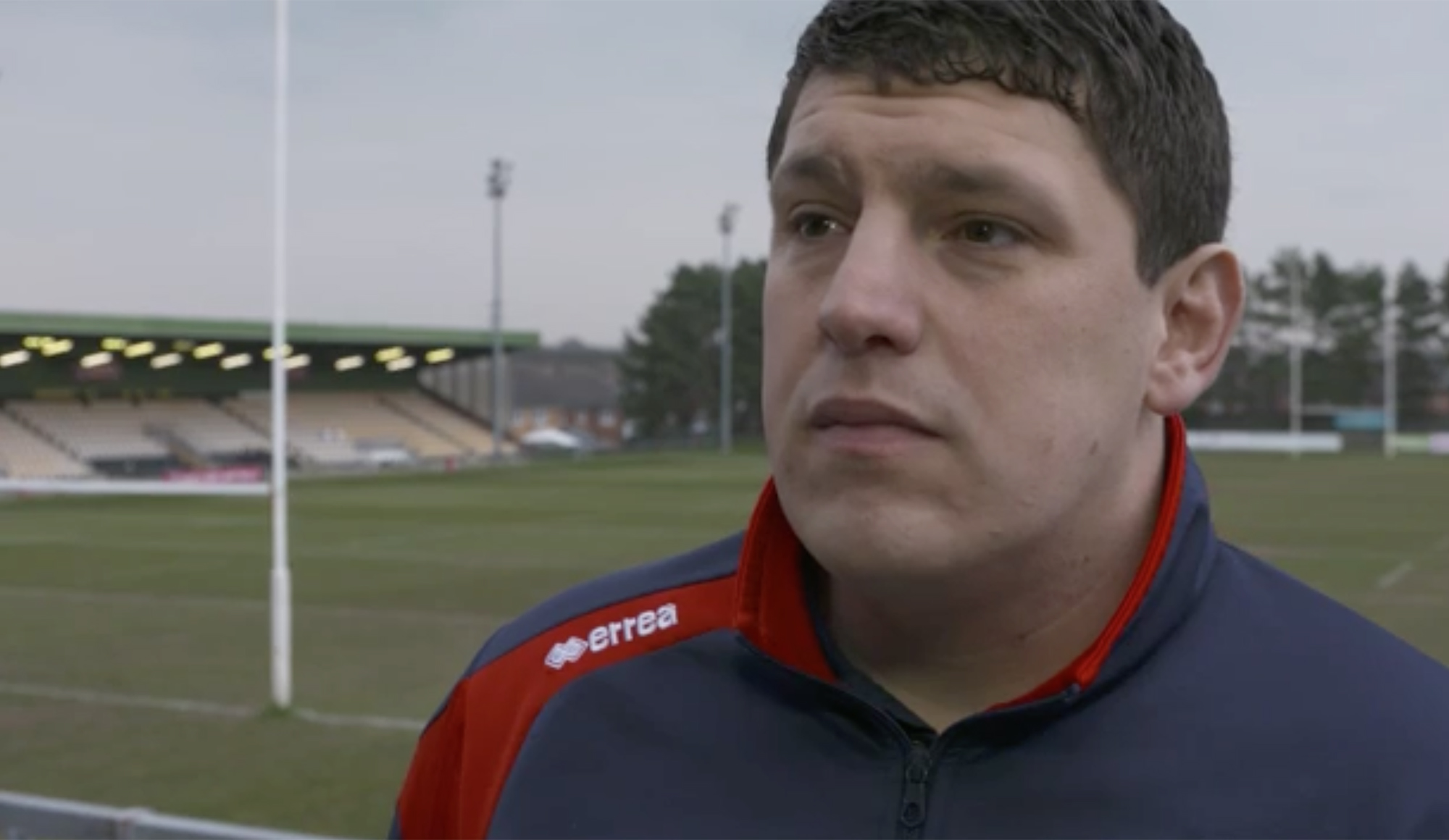 Wigan Warriors Head of Youth said he felt some of his team had missed an opportunity after they lost 28-18 at Bradford.

An inexperienced Under 19s team conceded four tries in 12 second-half minutes to lose just their second game of the season.

The Warriors made six changes ahead of the game owing to various reasons and Peet said: “We’ve got players who haven’t been playing and they need to play, they’re at the club for a reason and they have a lot of potential so when they get an opportunity they need to take it.

“Some of them did, some individuals led from the front, I thought Oliver Partington was outstanding.

“It was a Thursday night at a rainy Bradford, we were late to the ground but I look at that as a good challenge to the lads. Some of them didn’t step up to that and we’ve already been in and reviewed the game. It was a long one and we’ll look for a reaction.

“The players knew they didn’t earn the right, they didn’t do the basic things that we as a team and a club pride ourselves on. The fact we had some younger players out there, some different combinations, there’s still some non-negotiables.

“In the Academy and at this club making your tackles, pushing with your teammates, supporting a teammate when he carries the ball…too many people didn’t do those kinds of things. There were periods in the game where some individuals led the way and we got some momentum we didn’t sustain that for long enough.”

The Warriors now face a busy period with the Reserves in action on Thursday evening at home to Hull FC before the Under 19s visit Huddersfield on Saturday.

On the plan for the week ahead, Peet said: “We’re just going to go as well as we can on Thursday and see how the lads pull up. The lads that don’t play big minutes or feel ok after it will play on Saturday.

“We just see it as another good challenge and it’s up to us to manage the players’ workloads. We knew that we had this period coming up but we’ll just treat it like the first team do with the Easter programme. Our medical staff work along the same lines as the first team and they know how to look after the lads. We’re looking forward to it, it’ll be a good test.”