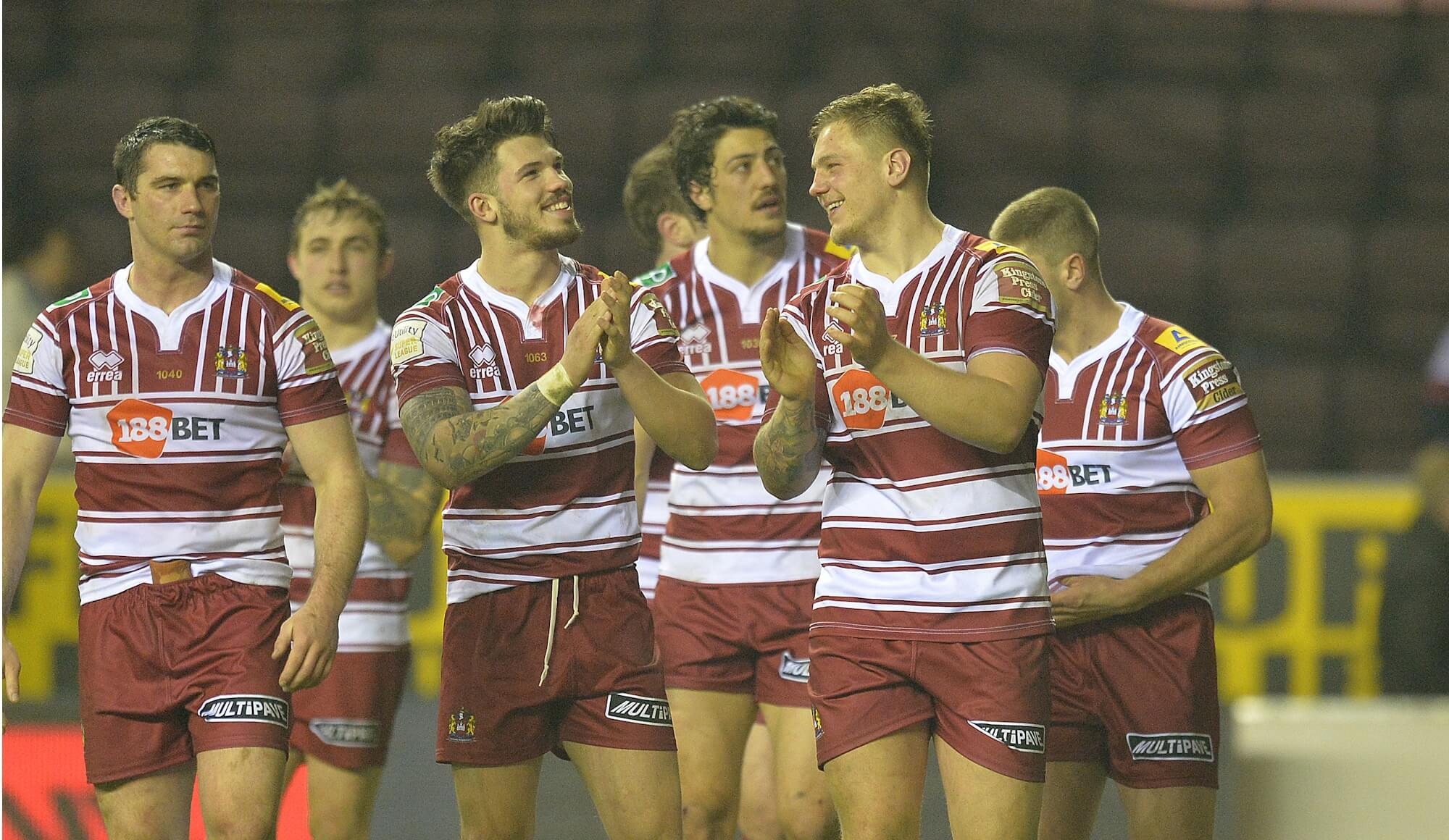 The Wigan Warriors first team squad are excited to invite fans to a Players BBQ which will take place on Saturday 14th May as part of the U19s derby against St Helens.

The event will take place at the Ad-Options Community Stadium, Orrell, giving the Warriors first-team players an opportunity to show their appreciation to the Club’s loyal fans.

“As players we thought it would be a good idea to give something back to the fans, as a thank you for getting behind us both home and away so far this season - and what better way than a BBQ?!

“Myself and some of the other lads will be helping to serve up the burgers and beers, while others will be holding some mini coaching sessions on the pitch.

BBQ snacks and drinks (both alcoholic and non-alcoholic) will be available to purchase as served up by the players at the BBQ and bar. Whilst a sweet shop and coaching clinic for children aged 4-12 will also be available.

Gates will open for the event at 12.30pm. There will be no onsite parking on Edge Hall Road or at the Stadium.

2016 Season Ticket holders and Members can attend the event FREE of charge whilst admission for non-members will be available on the day at the standard rate of £5 adults and £3 concessions.