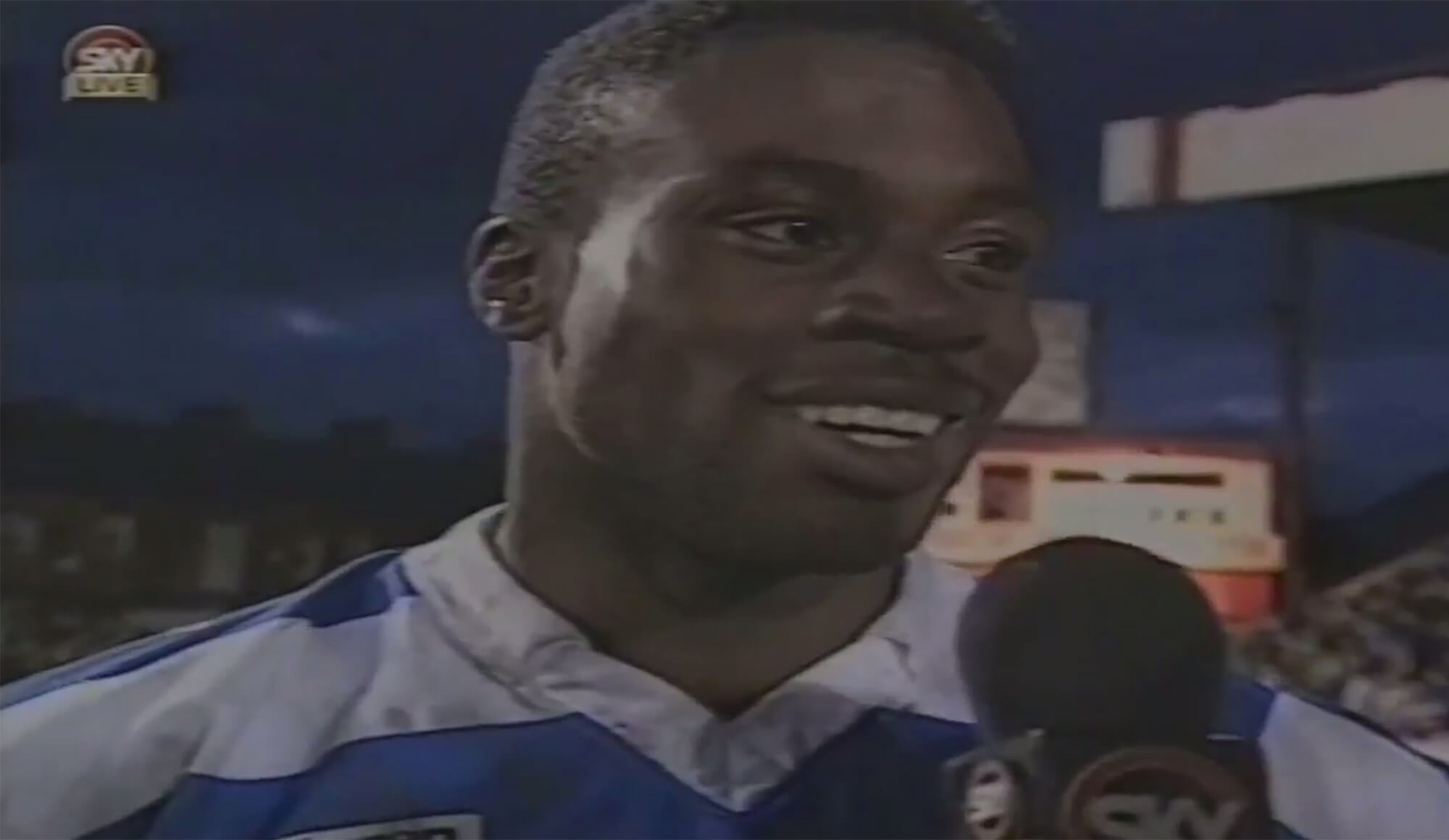 Retro Match of the Week

Wish FM’s Bilko previews this weeks’s Retro Match of the Week which goes back to April 1994.

In the News: The sport of Formula 1 is in mourning after the deaths of two drivers, Roland Ratzenberger and Ayrton Senna, at the San Marino Grand Prix in Imola.

Television: The character of Betty Eagleton appears in Emmerdale for the first time.

At the Cinema: Striking Distance starring Bruce Willis was the highest grossing film in this particular week.

Top of the Charts: “The Most Beautiful Girl in the World” - Prince.

It’s amazing to think back now, but had Wigan not won this game against Oldham in 1994 then it would have been players like Dave Watson, Deryck Fox, Carl Hall, Neil Sumners and Gerald Cordle taking on the might of Brisbane Broncos in the World Club Challenge that season.

That trip to Brisbane was the reward for the 1994 Stones Bitter Champions and the title race that season was proving to be one of the tightest on record.

Rather than all three sides playing at the same time, Sky ranked up the drama by televising all three sides separately. Warrington v Sheffield was shown on the Friday Night before Bradford travelled to face rivals Leeds on the Saturday Afternoon. Oldham v Wigan would then be played at 7:00pm on the Sunday Night.

That meant if they all won, technically they’d all finish their season top of the table, and that is exactly what happened. First, Warrington beat Sheffield 36-18 before Bradford smashed Leeds 52-10 at Headingley.

Wigan would have known though that the likelihood of both teams slipping up to gift them the title was unlikely, so nothing really changed for them. If they beat Oldham they knew they’d be champions.