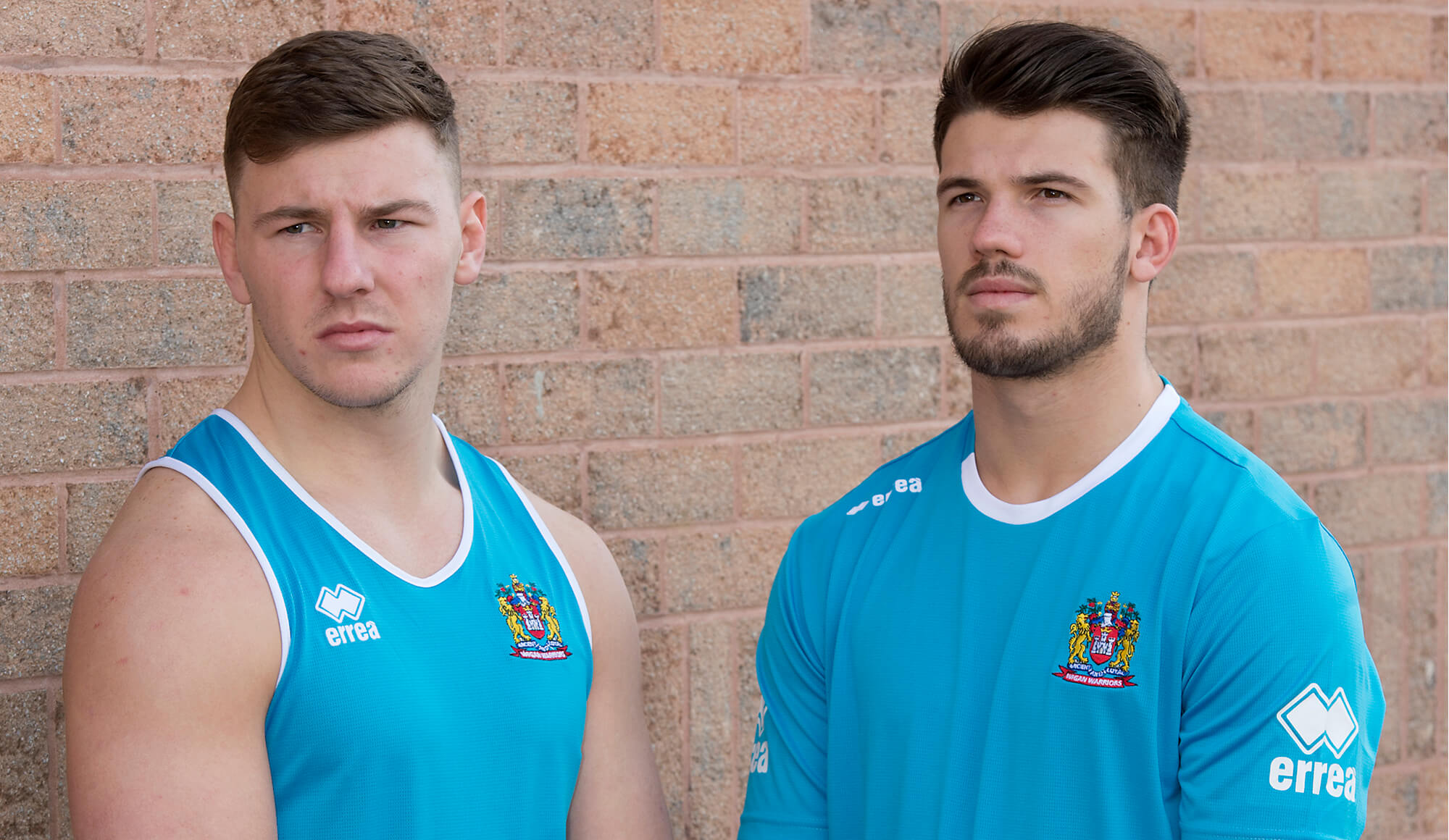 To compliment the current training range, the Warriors have released the vibrant Ciano range. The striking blue design will be used by the players throughout the summer, primarily for the Captain’s Run, the day before a First Team game.

Due to demand from fans, the Warriors have also released a new Warm-Up Shirt that the First Team will use for the remainder of the year. The white shirt includes the Warriors crest across the front along with sponsors of the club.

With summer just around the corner a new Aussie Rules style top is now available with the Gurnsey top an exciting new addition to the range.

Following several requests the Club are delighted to now retail a range of Musclepharm products with various t-shirts and a vest now available.

CLICK HERE to see here a gallery of all of the new items now available.

The new ranges are available from Warriors World in the Grand Arcade, at the DW Stadium on a matchday from two hours before kick-off, on the hotline – 01942 239655 or online 24/7 HERE. 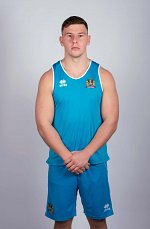 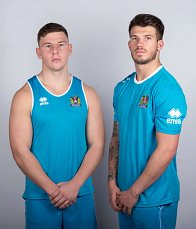 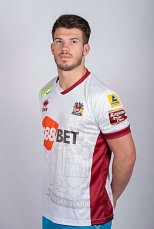 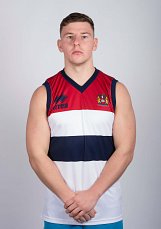 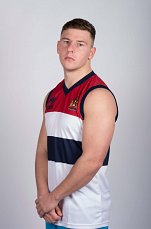 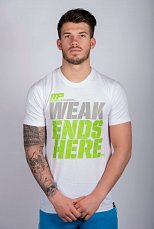 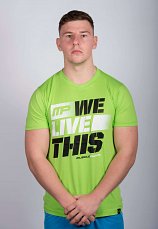 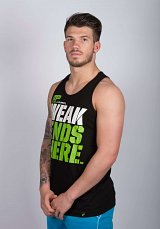 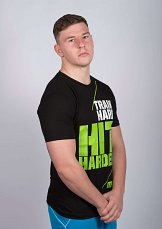