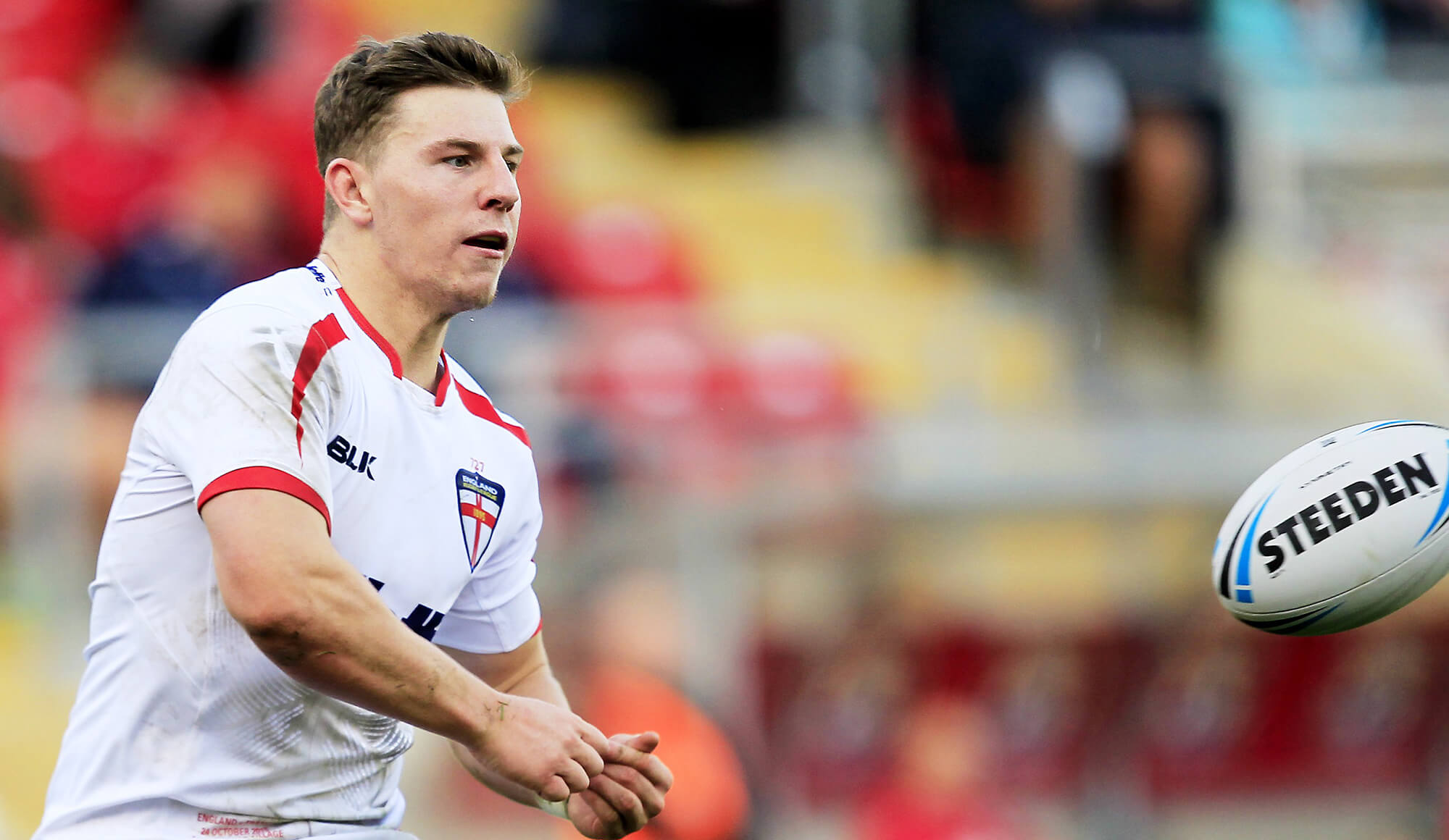 St George is back

England international George Williams has been named in the squad and looks set to feature for the first time since the game at Hull FC at the start of March.

Jack Wells, a late call-up last week, retains his place in the squad with Dom Crosby and Joel Tomkins the pair to miss out.

Speaking ahead of the game, Warriors Head Coach Shaun Wane said: “It’s great to have George back, it’s been frustrating for him and everyone but he’s back now and good to go.

“He’s had a good couple of weeks with us now. We know what we need to do and where we need to improve. We’ve won a few games recently but not by many points so I’m into the players about making our attack more crisp and having George back will help with that.”

On Warrington, Wane said: “They’ve got some very good players and they’re playing well. They’ve done well with injuries and have had the same team out a lot this year. They’re playing a good brand of Rugby League so it’s got the makings of a great game.”

Wane confirmed that a number of Wigan players are nearing fitness now and that Sam Tomkins took part in his first full session with the team on Monday.

Tickets for this game are available from the DW Stadium Ticket Office, the Ticket Hotline – 0871 6633 552 until midday on Thursday with Season Ticket Holders entitled to a free coach place. Full details can be found HERE.