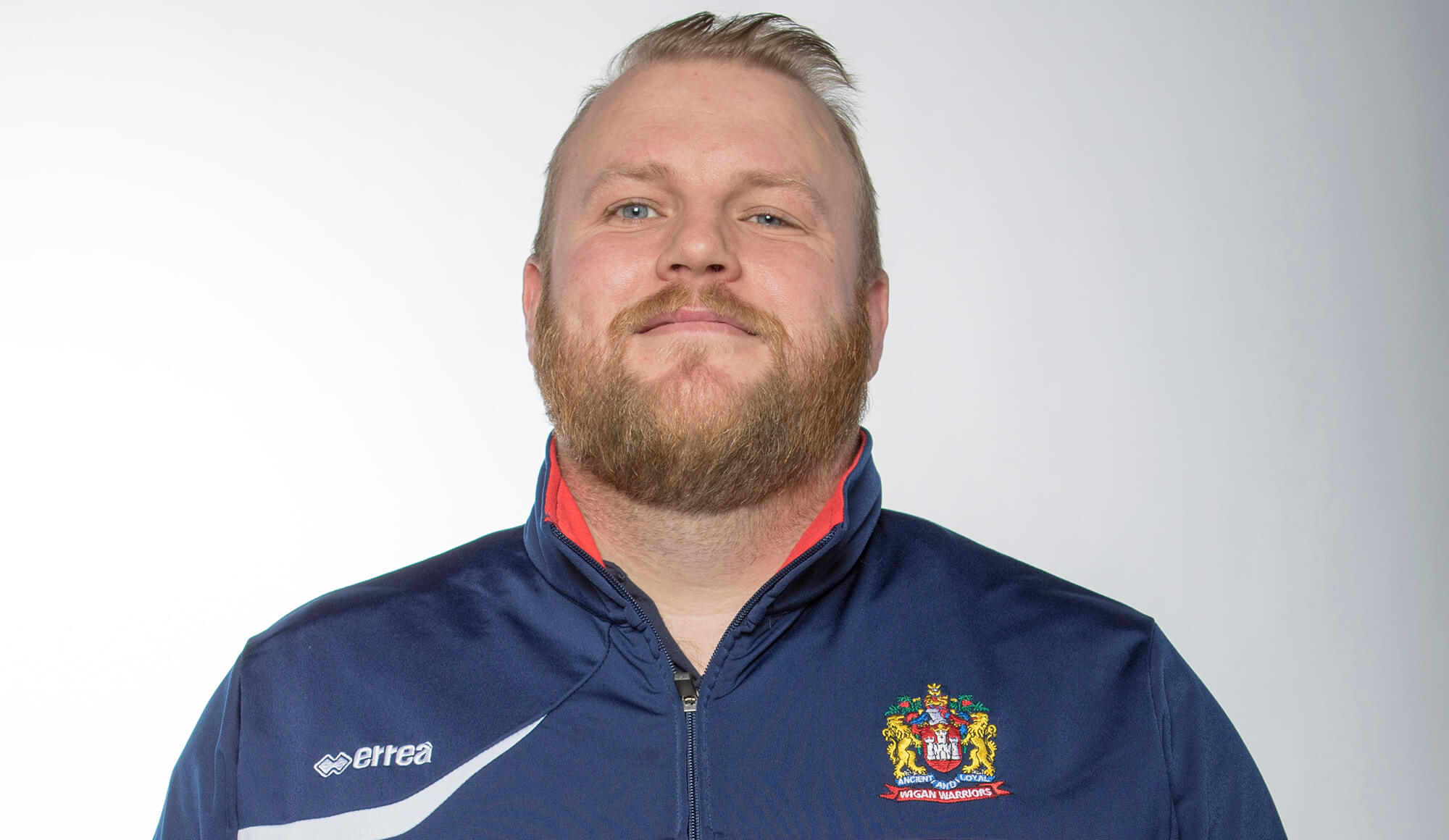 Wigan Warriors Under 19s Assistant Coach Martin McLoughlin said the team need to be more consistent and improve their discipline after they beat Wakefield 36-20.

The Warriors led 12-10 at half-time before a second half blitz of four tries in 20 minutes killed the game off.

Reflecting on the game, McLoughlin said:“We started slowly. We were below our usual standard in the first-half. We were a lot better defensively in the second-half and our attacking shape looked good.

“I thought we defended very well for short periods in the game, we restricted Wakefield’s metres and got our rewards but then we were a little bit sloppy at other stages in the game.

“We defend on the edge because we want to be so aggressive then your timing is off or you start a bit slow and that can lead to giving penalties away.

“It seemed as though when we came up with an error, we compounded it by conceding penalties and that is when Wakefield gained some momentum and they got a couple of tries on the back of that. I’d say our discipline is an area that we can definitely improve on.” he added.

“We have got real talented bunch of players there. The first years showed up well again today, Sammy in particular. He played more minutes against Wakefield than he has done in any of the other games. He is a great talent. He just needs to knuckle down, work hard and he could be something special. It is just about some of the first years getting some consistency in their game now.”

The former Warrior credited the Wildcats on their performance, he told Wigan TV: “Wakefield looked well structured. We previewed them in the week leading up to the game and we knew we were in for a tough test. They have beaten Leeds and Warrington already this season and they are scoring 20 points a game on average so we prepared for that accordingly.

“Some of our individuals stood up well like Kyle Shelford and Macauley Davies but we can improve on our defence at the start of sets, our kick pressure, kick and chase, getting into our defensive cycle and just maintaining some consistency in our defence.” said McLoughlin.