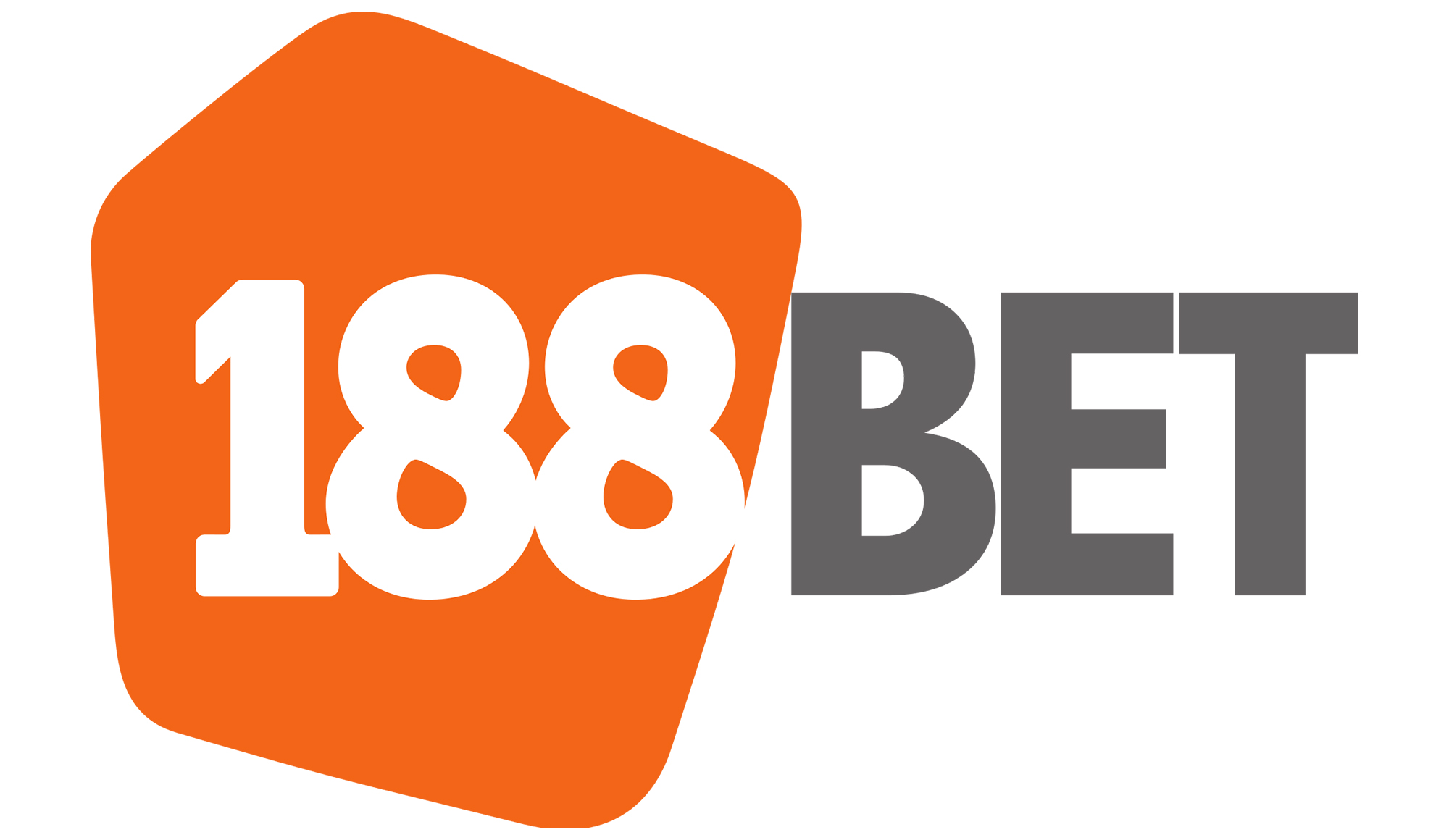 After a somewhat humbling experience in the Dacia World Club Series last weekend, and Mitch Garbutt’s sending off being a main talking point, the three Super League protagonists return with their tails between their legs. Sky has some intriguing games this week with the usual Thursday and Friday games, as well as Catalans home game with Leeds on Saturday.

First up on Thursday the Airlie birds of Hull take on Classy Cas at the KC stadium. Hull will be a tough nut to crack at home this year and the bookies have reflected that with the tigers receiving an 8.5-point buffer. Some would say that will be nowhere near enough but Castleford coach Daryl Powell has a tight knit young squad with exceptional levels of talent. They have also recruited well in Joel Monaghan, arguably the best in the air in Super League and Ben Crooks, the former Hull and Parramatta centre. They will also be marshaled by the immensely experienced Ben Roberts, Luke Gale and Luke Dorn.

Hull will be buoyed by a solid start to the season and the fans reckon this could be a good year at Hull. They have a very experienced pack led by skipper Gareth Ellis and Frank Pritchard. Lee Radford has been very happy with their start and they will pose a threat to the Tigers all over the park.

On Friday, St Helens visit Hull KR and will be looking to heap more pressure on the Robins. Amazingly after only 3 games, James Chester has been relieved of his duties. After a draw against Castleford on opening day and defeat at Warrington, the narrow defeat at home to Wakefield last weekend proved to be the last straw for the board. Chester has also had to mould a massively changed squad this season with key retirements and departures not helping.

St Helens will hope to welcome back a couple more players for the trip to the end of the M62. Talisman hooker, James Roby was apparently really close to playing in the Roosters game, but Head Coach, Keiron Cunningham, gave him an extra week to recover. Strangely the Saints have struggled for victories in East Hull. Not since 2007 have they left with the spoils. That could change on Friday when they are expected to leave with the 2 points.

The Saturday teatime game between the Dragons and the Rhinos promises to be a tight affair. Fresh from a week off and extra gelling sessions, the Dragons are 8-point favourites to add to the Rhinos woe. Despite injuries the Rhinos put up a really good showing in the first half at the weekend and will find the Dragons a far easier proposition. You can back them to win the game at a juicy 15/8.

The Warriors entertain Salford on Thursday night and will be looking to bounce back from last week’s defeat to Brisbane. Whilst they’ve had an extra day off compared to the Reds, they will be without long-term injury victim Mcillorum, who is likely to be out for some time. Back Wigan to beat the Reds by 8.5 points with 188BET. Don’t forget you get an extra 10% winnings on all Warrior bets too.